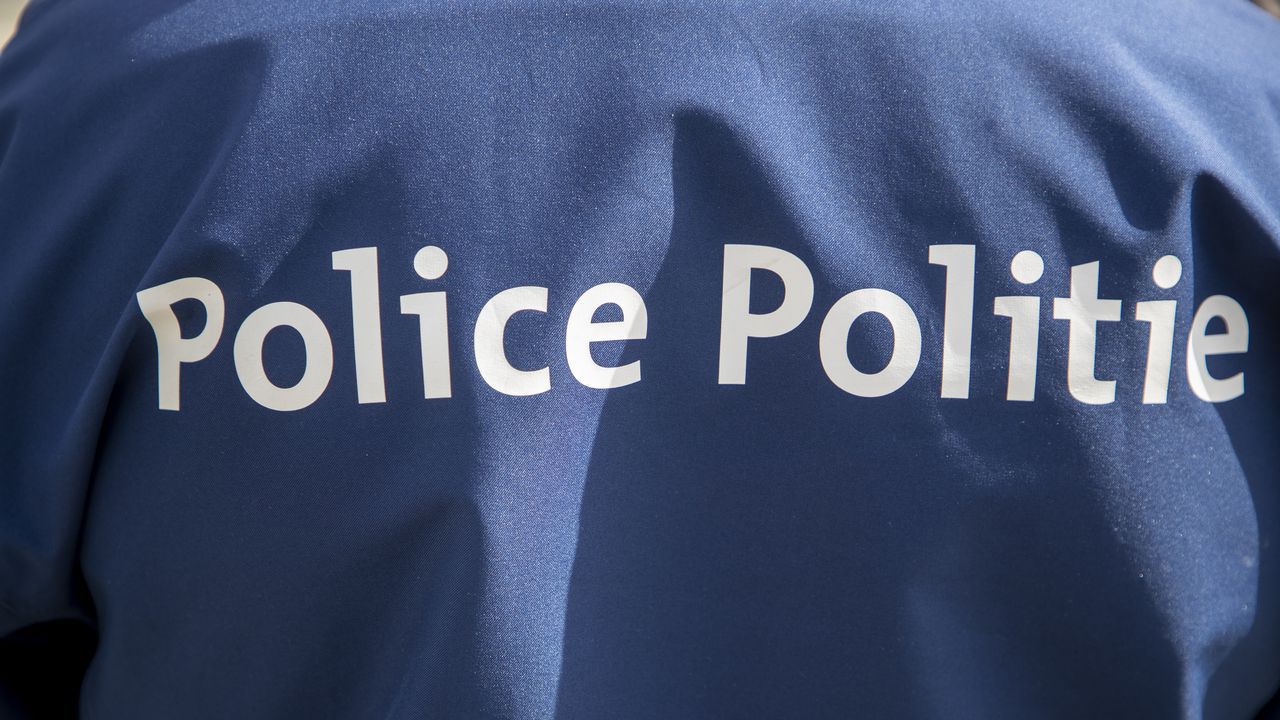 A police officer that works for the Brussels South Local Police Service is among several people that have been detained as part of an investigation into the production and sale of drugs. The man will appear before magistrates later on Friday, when it will be decided whether he will remain in custody.

The Brussels South Local Police Service Spokeswoman Sarah Frederickx told journalists that she can only confirm that a criminal investigation is ongoing and that a police officer has been relieved of his duties while the investigation continues.

Any further action will depend on the results of the criminal investigation.

Meanwhile, the Brussels Judicial Authorities are remaining generally tight-lipped about the case. Spokesman Stefan Vandevelde would only say that “I can confirm that a police officer and three other suspects have been detained by the Examining Magistrate as part of an investigation into the sale of narcotics, cannabis to be precise. In the interests of the investigation, we are unable to provide any addition information”.

The police officer’s solicitor declined to comment on her client’s arrest.