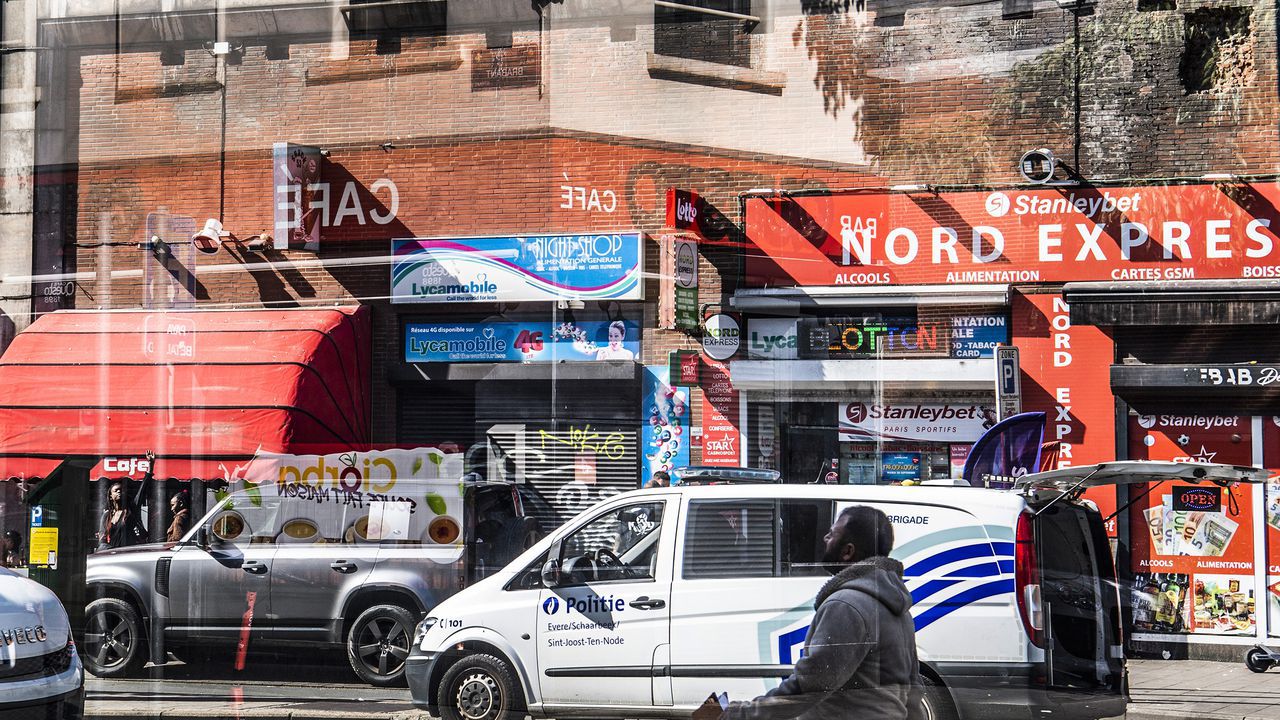 A series of raids targeting Albanian drug
traffickers yielded a booty of 4 kilos of drugs for Brussels police last
week.  Three suspects have been arrested
and are being questioned before being handed over to prosecutors.

A Brussels police spokesperson confirmed
that a gang trafficking cocaine had been in their sights for quite a
while.  On 27 October an examining
magistrate OKed searches in several hotels and premises on the Antwerpsesteenweg.

Two men were arrested at one hotel.  1.5 kilos of cocaine were retrieved from one hotel
room.  86 packs of cocaine as well as a
balance and wrappings were found in another.

By coincidence during the raid on the Antwerpsesteenweg
police encountered a young man known to the authorities.  Marihuana in packs ready for sale were found
in a flat together with cannabis and over 2,500 euros in cash.  The third suspect wasn’t linked to the
ongoing enquiry.