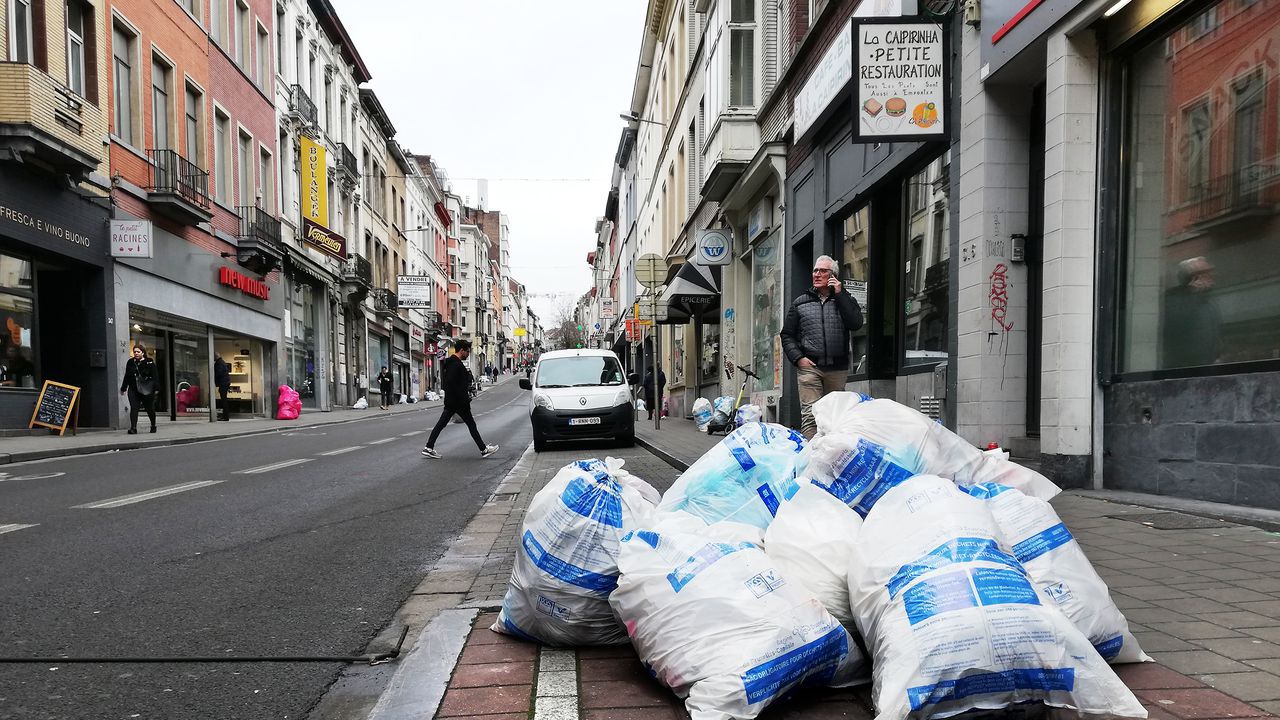 Brussels refuse
agency Net Brussels says 60-litre white general waste bags should now be
available.  The 30-litre bags too should
be in stores by next week.

At the
beginning of September there were no white refuse bags to be had in Brussels,
though the bags are essential if you wish binmen to collect your general
waste.  Net Brussel confirmed there was a
shortage due to supply problems.  The
difficulties were caused by a production problem at one of the suppliers.

Net Brussel
says the matter was tackled ten days ago and should now be sorted, but one
Brussels resident who contacted media outlet BRUZZ says no white bags are to be
had in any stores in her neighborhood.

Net Brussel
points to communication from the supplier that said that production was at full
capacity and supermarkets could access normal supplies.  The refuse agency fears the shortage in some
stores may be due to internal distribution issues: “It can take a couple of
days for the bags to reach individual outlets” a spokesman told BRUZZ.