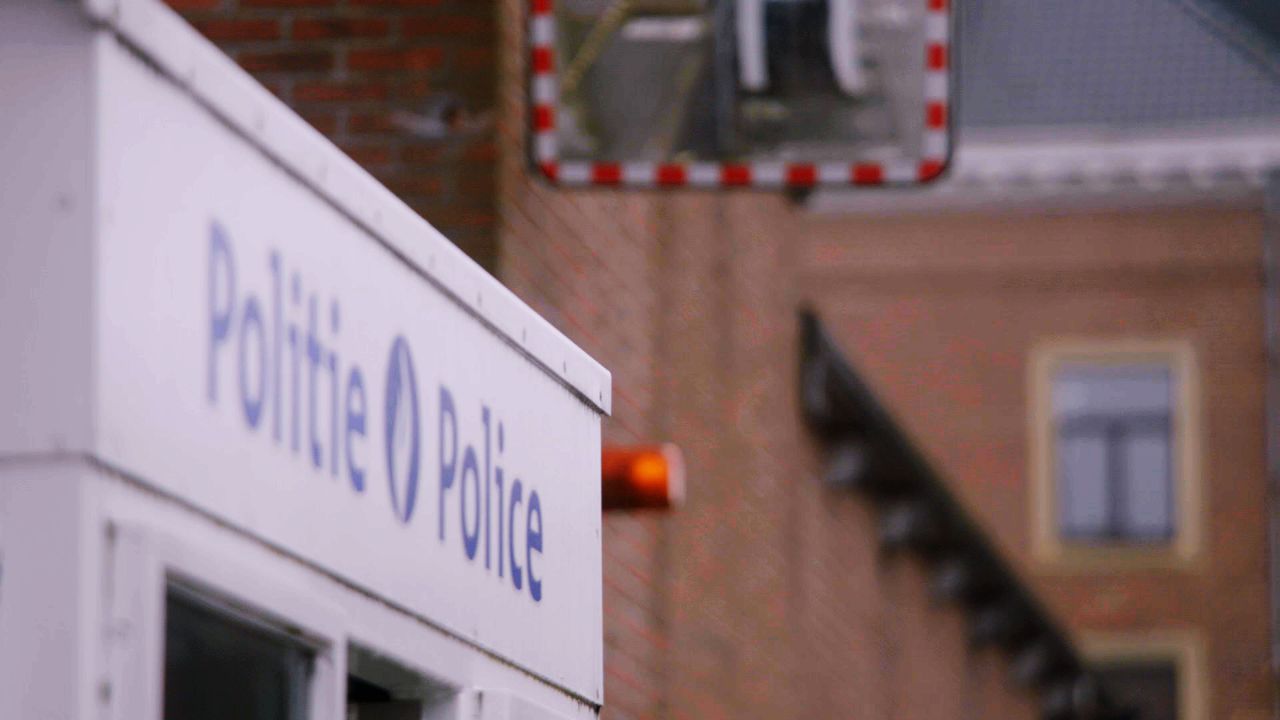 Like other local police services in Brussels, Brussels South is under-staffed. An additional 100 officers are needed to police the streets of Anderlecht, Sint-Gillis and Vorst.

A new central police station is to be built for the service near to Brussels South Railway Station and a new cycle brigade is to be launched.

A large chunk of the investment in the Brussel South Local Police Service will go to the purchase of technological equipment such as new laptops, mobile police stations and bodycams. Bodycams are small cameras that officers wear during operations. They record footage of the operation.

The Chief Commissioner of the Brussels South Local Police Service Jurgen de Lantsheer told VRT News that “We are starting small with 14 bodycams, this is only a few, but we want to test them. They will protect our police officers and they will help improve safety for everyone”.