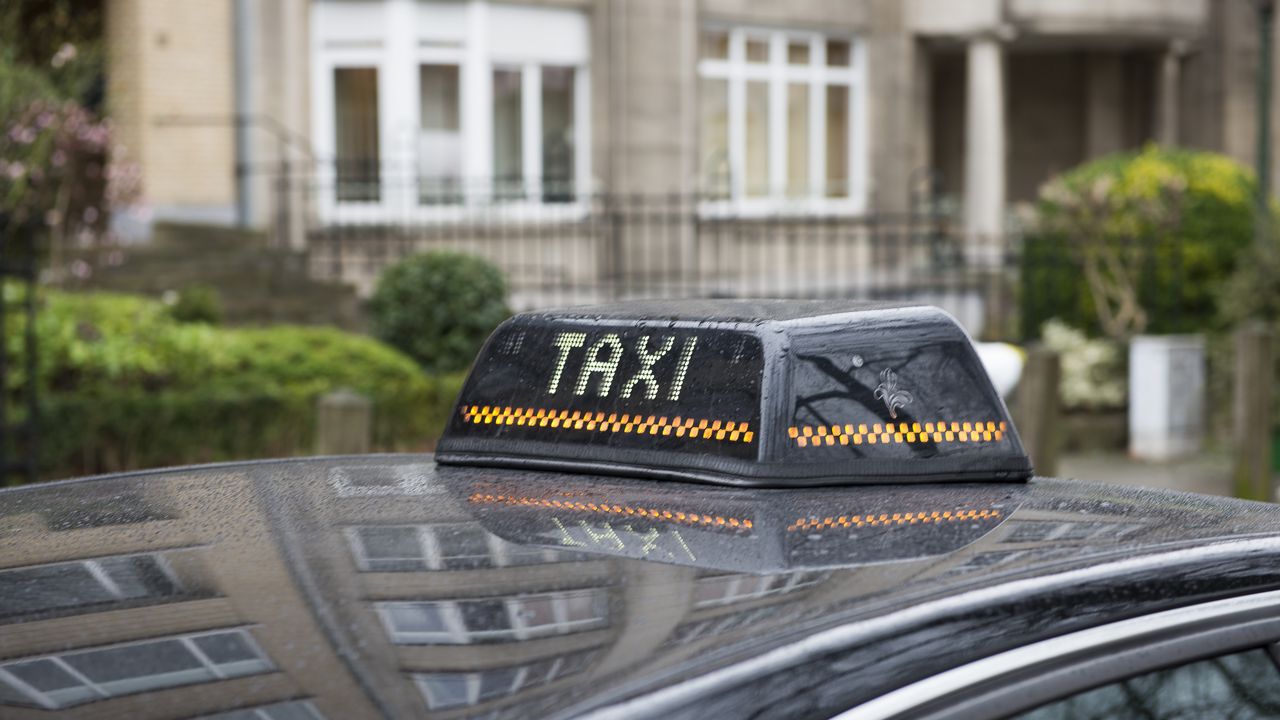 Around 100 taxi drivers staged a demonstration outside the Brussels Region Parliament on Friday morning. The taxi drivers’ protest was staged while MPs debated a bill put forward by the Brussels regional government that if passed will bring in new rules for taxis and private hire vehicles.

The bill that is described by its opponents as nothing more than “sticking plaster” has been drafted quickly to allow drivers that work with the private hire app Uber to be able to resume work legally. Under the existing legislation that dates from 1995 it is illegal for drivers to be put in touch with customers via an app.

The Brussels-Capital-Elsene Local Police Service reports that the taxi drivers parked their vehicles on the Lombardstraat, the Duquesnoystraat the Infante Isabellestraat. At around 9am they blocked the Sint-Jansplein near to the Brussels Regional Parliament. Bus routes that pass through the area were diverted until around 10am. After this the drivers set up a roadblock, only allowing public transport vehicles through.  The disgruntled drivers intend to continue their protest for the rest of the day.

The bill to reform the 1995 law that sets out the rules for taxis and private hire vehicles in Brussels is being debated at a plenary sitting of the regional parliament today. The sitting is also considering three other texts about reforms to the taxi sector and the protection of drivers that work with Uber. The regional parliament’s Interior Affair Select Committee will discuss the texts further on Tuesday.