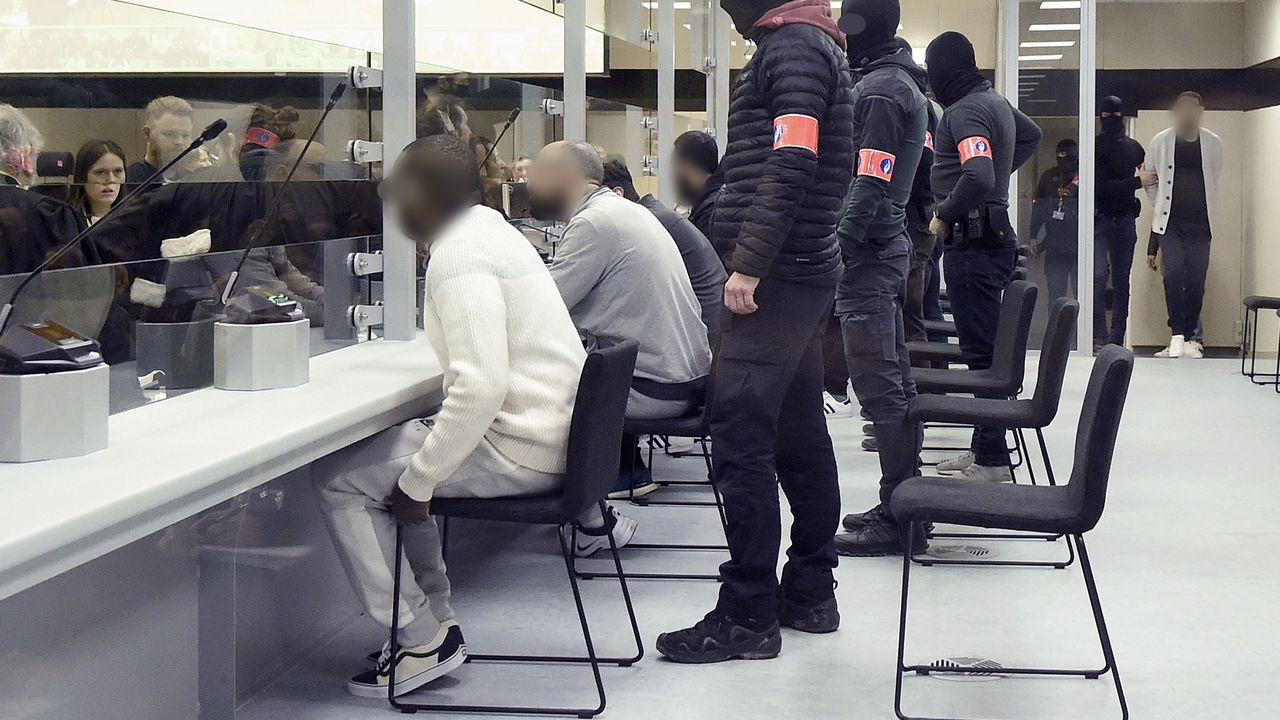 The trial of those accused of involvement in the terrorist attacks at Zaventem Airport and on the Brussels metro on 22 March 2016 has been halted. The trial was halted shortly after proceedings had recommenced this morning after the lawyer of the accused, Ali El Haddad Asufi, once again complained about what he claims is excessively harsh treatment of his client by the police. Lawyer Jonathan De Taye said that the treatment of his client at the hands of the police meant that Ali El Haddad Asufi would not be able to attend the trial today for medical reasons.

Mr Jonathan De Taye spoke of seriousness of the situation. “I am astounded. I’ve never experienced a trial in such conditions”.

Mr De Taye alleges that harsh treatment was meted out to his client when he was transferred from prison to court on Thursday morning. The defence lawyer claims that Ali El Haddad Asufi had been grabbed by the throat and as a result of this was unable to attend court today on medical grounds.

Mr De Taye demanded that his client be examined by a doctor and requested that the trial be suspended to allow this to be done.

The presiding judge at the assize court granted the suspension. She also asked Ali El Haddad Asufi "Is it a choice to leave the court or are you medically incapacitated?" The accused indicated that he felt dizzy. A doctor has now been asked to examine him.

On Wednesday five of the accused decided not to attend the hearing. They did so in protest at the way they were treated during their transfer to the courtroom, These included Ali El Haddad Asufi. "It is out of the question for me to represent a man who is unable to follow his trial because he was attacked for speaking his mind," his lawyer said.

"Nevertheless, it is our intention to attend this trial and bring it to a successful conclusion."

At the start of Thursday’s session, another reserve member of the jury fell ill. That means that 20 of the 24 reserve members now remain. The judge expressed her hope that there would be no epidemic among the jurors, as this too could cause the trial to be suspended.