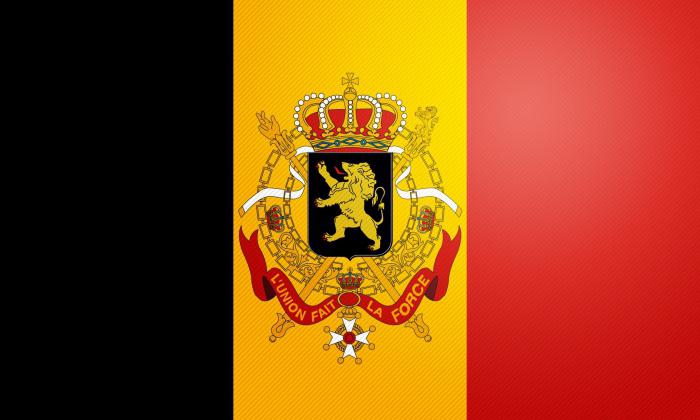 Brussels authorities want to establish a plan of action to combat the development of illegal Airbnbs in the centre of the city.

This was confirmed by Brussels major Philippe Close and Town Planning councillor Ans Persoons. “We want to see around a thousand properties back on the rental market by the end of this legislation,” she explained.

“Airbnbs have become big business, but they are often run by professionals who buy a large number of properties and rent them through the site. Some neighbourhoods are left with fewer and fewer apartments available to rent and the balance between residents and tourists is threatened,” Persoons warned.

Around 7,400 properties in the Brussels region are available on the Airbnb website. 2,200 of them are in Brussels itself. The authorities say 1,600 of these properties are available exclusively through the site.

“Most of the Airbnbs in Brussels are illegal and don’t respect Brussels legislation on tourist accommodation,” Persoons continued. “We want to avoid becoming like Paris or Amsterdam, where the site is even more popular. We don’t want just tourists living in the city centre,” she added.

To help curb this trend, Persoons said the authorities want to start fining illegal Airbnbs to encourage owners to put their properties back on the traditional rental market.