Suspected gas explosion in the heart of Brussels 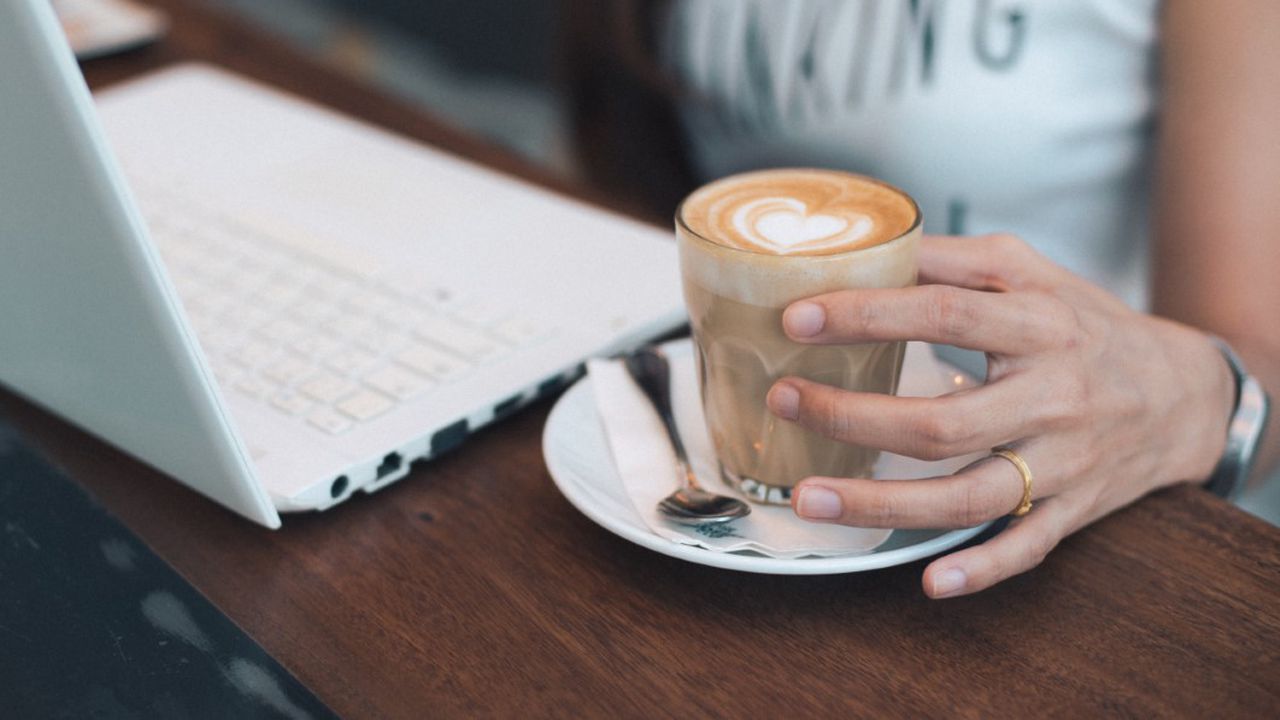 In Brussels punters who take their laptop
down the cafe to sit there for hours on end without ordering all that much are
often known as “socket blockers”.  Some
bars are now showing them the door, while others choose to play loud music in a
bid to deter the blockers.

The energy crisis has resulted in a surge in
socket blockers in coffee bars across the Belgian and Flemish capital   Instead of working at home and having to put
the heating on people are preferring to go down the cafe. This isn’t always a
godsend for the proprietors because many blockers purchase one coffee and stay
in place for many long hours preventing more generous customers from finding a seat.

At coffee bar JAT in Brussels laptops have
now been banned between the hours of 11AM and 2PM.  Loud music is played at other hours to make
sure people are hampered in their work.  “This
isn’t a library or a co-working venue” the management says.  “We don’t want to deter people, but our bar
isn’t a location where you can sit working for hours on end”.

Coffee bar MOK plans to set aside a special
area for laptop users. “We don’t want any laptops in our coffee bar.  There’s going to be a table at the back, out
of sight of people who come here to drink a cup of coffee, for people eager to
work” says the manager.