Chairman MR Boucher requires more stringent measures, "On the francophone side, not all realize the seriousness" 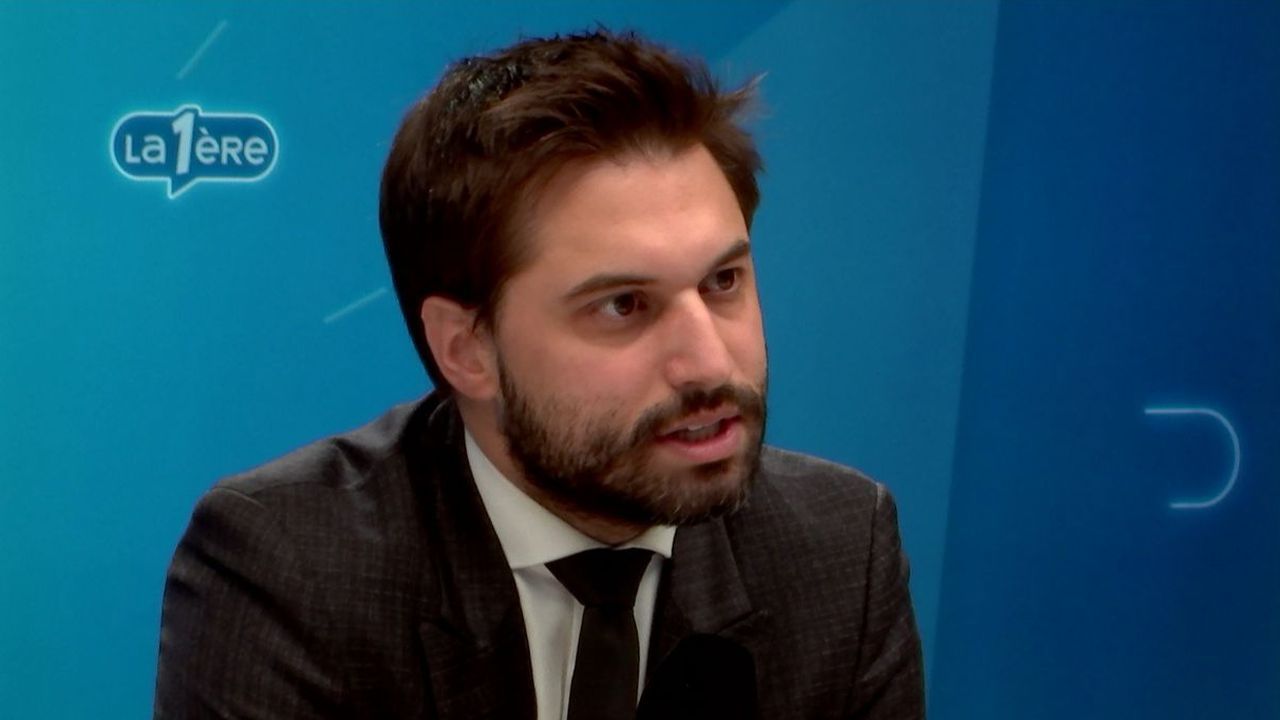 Chairman MR Boucher requires more stringent measures, “On the francophone side, not all realize the seriousness”

MR chairman Georges-Louis Bouchez wants the current corona measures to be tightened quickly. The leader of the French-speaking liberals advocates, among other things, not to allow an audience anymore, for example in professional football and to stop the competition in amateur sports. Bouchez also sees a difference between Flanders and French-speaking Belgium: according to him, the seriousness of the situation does not really get through to many French-speaking Belgians.

“From the French-speaking side, I have the impression that not everyone is aware of the seriousness of the situation today,” Bouchez told VRT NWS. “The medical staff is sounding the alarm, a number of experts are also doing that, but today we are on half measures,” he says.

“In my opinion, people in Flanders are more aware of the danger. Perhaps it is better explained, perhaps virologists have entered the Flemish media more and differently. Be that as it may, we have to go further. ”

“That is why I want to send a double signal,” explains Bouchez. “One, respect the rules 100 percent, and two, we have to make the rules stricter in the foreseeable future, because the discussions about the hospitality industry and sports are outdated. We have to take general, comprehensive and far-reaching measures. ” And that has to be done on Friday, by the Consultation Committee, the meeting of the various governments of Belgium.

According to the chairman of the French-speaking liberals, there may be a maximum of 100 infections per 100,000 inhabitants to get the virus under control. “We are now at 850”, he concludes. “The people are not necessarily aware of the figures. If we continue like this, we will reach a saturation of hospital capacity in the coming weeks, the MR chairman said this morning in the radio program” Matin Première “, of the French-speaking broadcaster RTBF. .

According to Bouchez, only one out of two Belgians respects the general security measures. In addition to respecting those rules, such as keeping sufficient distance, according to the MR chairman, an expansion is also needed in terms of mouth masks. Wearing a mouth mask should therefore become more mandatory.

Bouchez also wants to stop the competition in amateur sports until the end of November. At the professional sports clubs he wants to continue the competition without an audience. “How do you explain to a restaurant owner that he has to close, while he sees the Bruges-Standard match with the audience on Saturday, when he turns on the television?”

Furthermore, the French-speaking liberal says that the schools can only be closed as late as possible. He hopes it will not have to come to that.