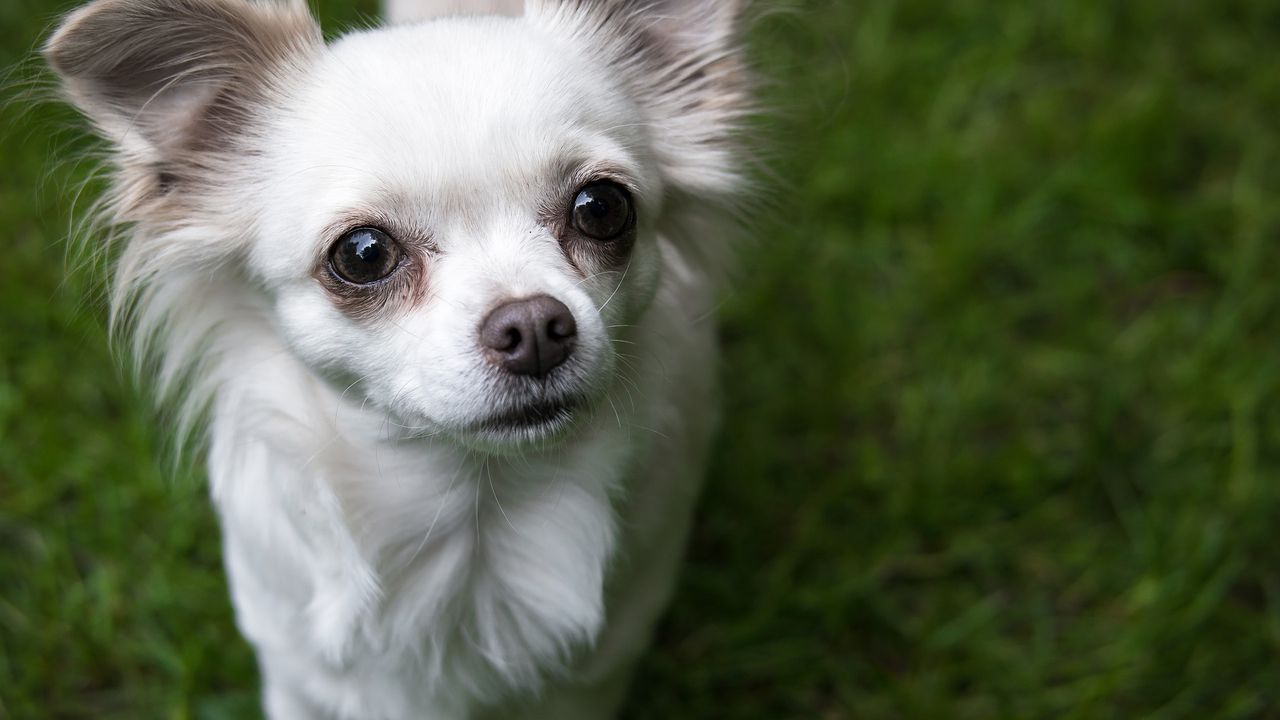 According to figures from the Dog ID registration database the chihuahua was the most popular dog in Brussels in 2021. The figures were released by the office of the Brussels Minister responsible for animal welfare Bernard Clerfayt (Francophone federalist) on Monday.

The pocket-sized pooch that shares its name with a region in northern Mexico has been the most popular dog in Brussels every year since 2016. 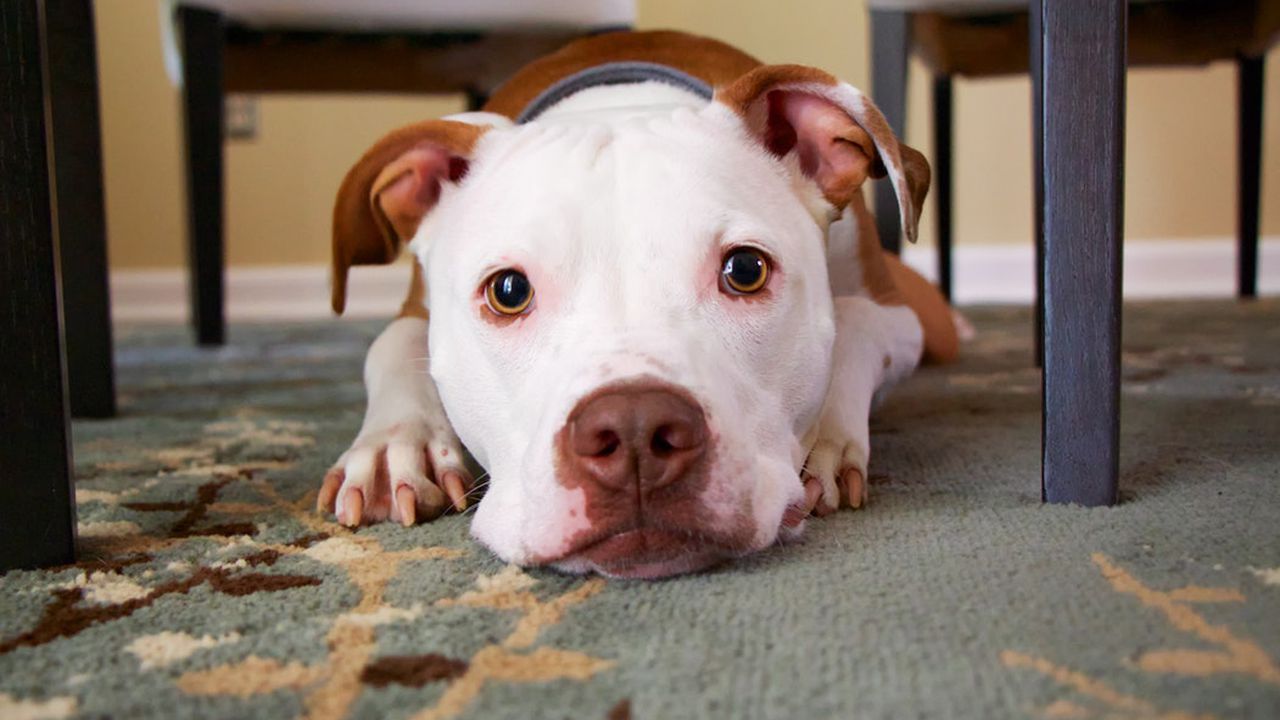