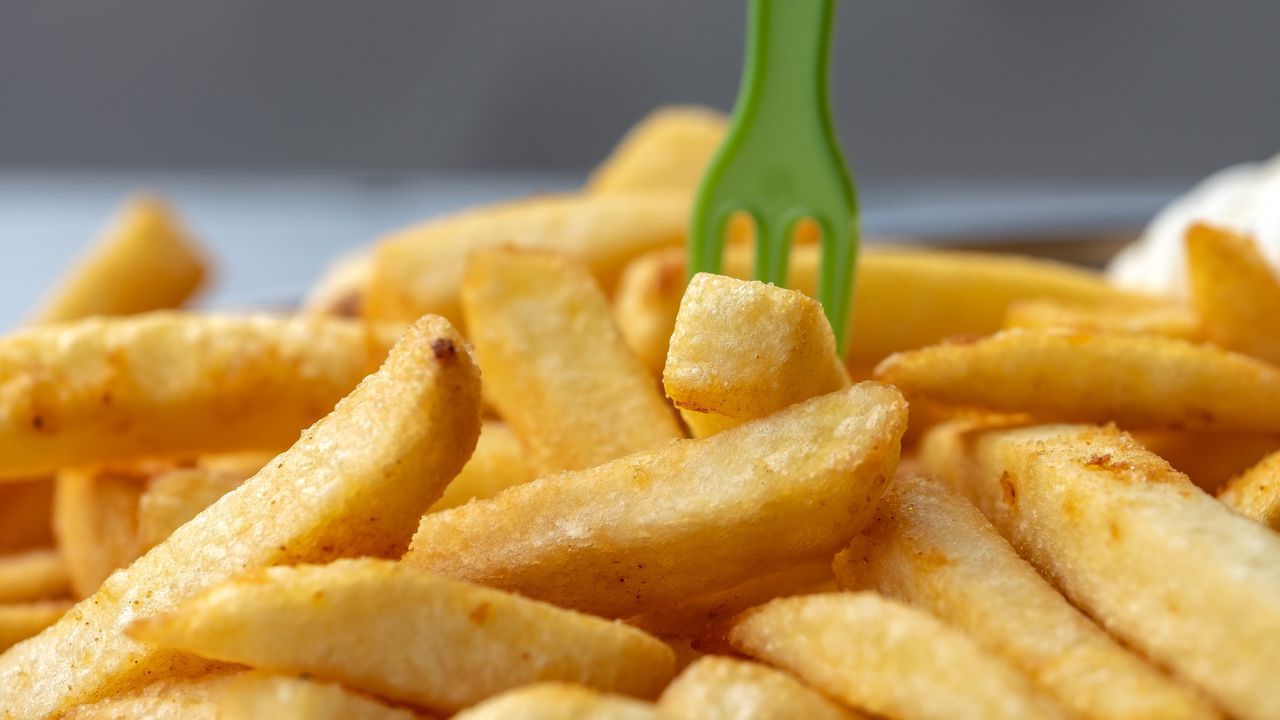 The City of Brussels Consultative Committee on Planning has rejected an application for planning permission for a chip (known in some countries as fries) museum in the centre of Brussels. One of the main objections centres around plans to install a lift that resembles a chip inside the historic building in which the museum is to be housed. Eddy Van Belle, who already has a chip museum in the West Flemish city of Bruges, will now have to go back to the drawing board.

Eddy Van Belle told VRT Radio Flemish Brabant & Brussels “It would be a nice addition to the beer and chocolate museums that already exist in the tourist area of Brussels”.

He found a historic building that he thought would be ideal for the museum and set to work drawing up plans.

Eddy came up with the idea of installing a lift in the shape of giant chip on the back wall of the building. However, the city council committee that deals with planning applications rejected this and the plan to turn the lower floor of the building into a chip shop. However, Eddy Van Belle says that the latter idea had been misunderstood.

"The idea is more to provide a tasting room where people can go after they’ve visited the museum. There are enough chip shops close by. As regards the lift. I’ll modify the plans. But it would have been nice to enter the Guinness Book of Records will the largest chip-shaped lift in the world”, Eddy laughed.