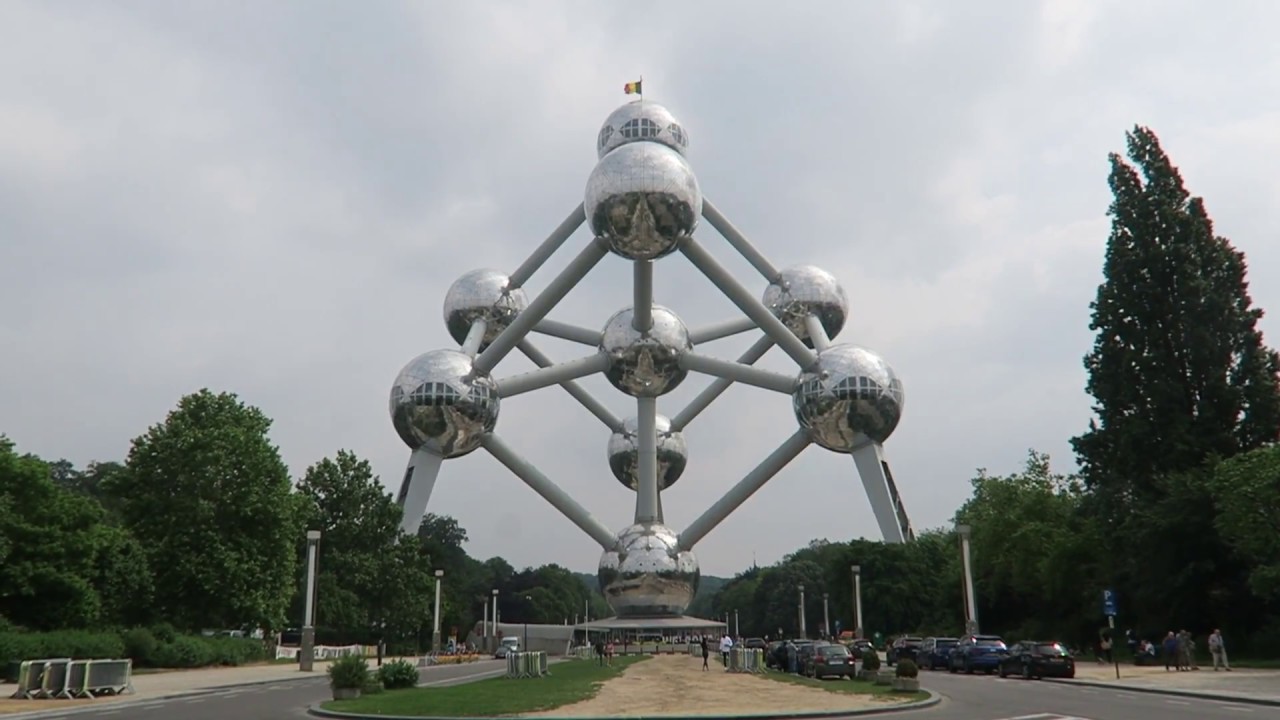 The Atomium, the horrifyingly iconic building with the nine shiny spheres, is in crisis, and that’s because of the lack of tourists. According to Atomium, the monument and museum are heading towards a deficit of EUR 3 million for the financial year 2020. In order to patch that gaping hole, they are counting on the help of the government, because all the reserves would have been used up.

‘The Brussels region, like the city of Brussels, is releasing a million euros so that the Atomium can continue to shine as the symbol of Brussels even after the COVID-19 crisis. While no foreign tourists on site, this exceptional support is desperately needed,” says Minister Gatz on Twitter.

It’s a real disaster, we haven’t had tourists for months.
— Zoubida Jellab, chairman of the Atomium Association

The Atomium works almost without subsidies and only receives income from its domestic and foreign visitors. ”We live mainly on the revenue from ticket sales, which is at least 98 percent”, says Zoubida Jellab chairman of the Atomium. “We haven’t had any tourists for months. The Atomium has been closed since the end of October, it is truly a disaster. We hope that in a few weeks the doors can open again for the visitors.”

The support of the city and the Brussels region is therefore more than welcome “we had applied for support, and would like to thank the city and the region for the quick answer. It gives us some hope for next year,” concludes Zoubida Jellab.