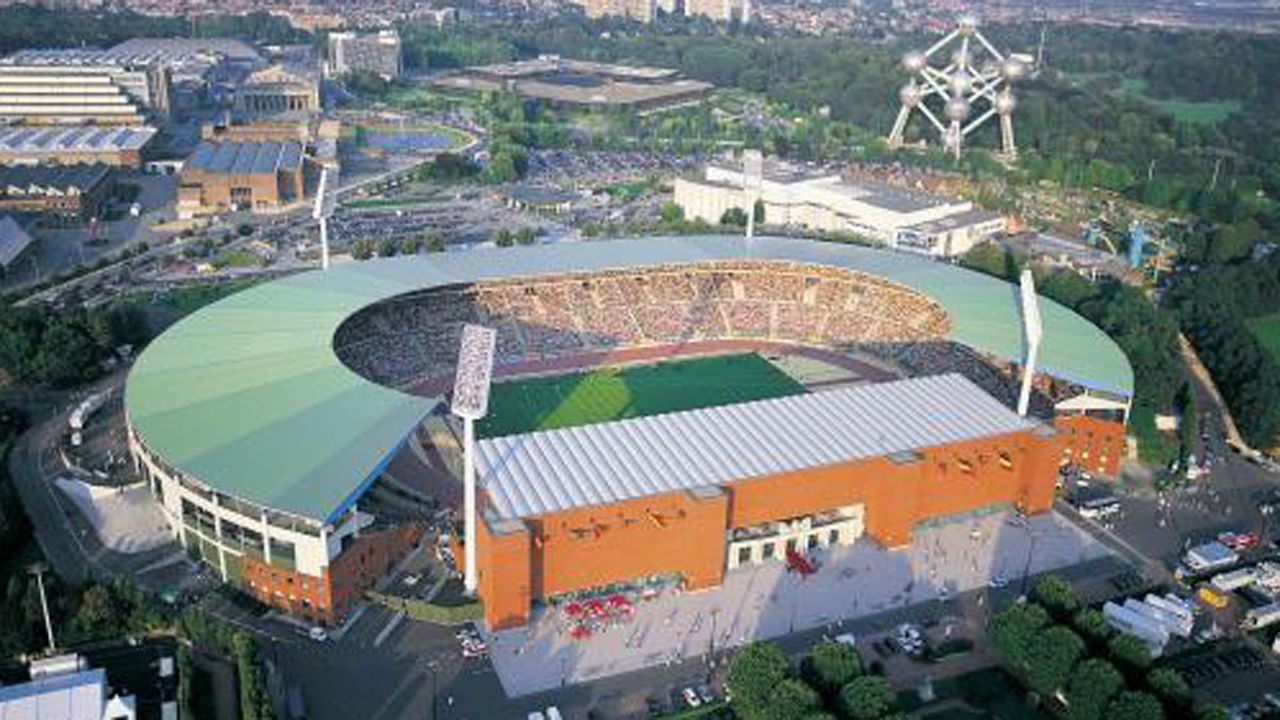 The City of Brussels has heeded a request from the Brussels-Capital regional authorities to open an emergency shelter for homeless people at the King Boudewijn Stadium. The refuge will offer a shelter from the cold to 50 people that would otherwise be sleeping on the capital’s streets.

The announcement that a temporary shelter for the homeless will be opened in the stadium was made by the office of the Brussels City Alderman responsible for Sport Benoit Hellings (Francophone green) earlier on Monday.

The opening of the temporary shelter well help the City of Brussels go some way to meeting the growing demand by homeless people for a place to sleep. The situation is particularly acute given that temperatures currently drop to well under freezing during the night.

The responsibility for running the shelter will be taken on by the Red Cross and Bruss’help. Staff from Bruss’help and the city’s Sport Department will visit the site of the temporary shelter today (Monday) to get it ready as best they can.

The area of the stadium where the homeless people will be able to sleep is heated. Those that sleep there will also be given the opportunity to take a shower if they wish. Anyone that is homeless and needs a place at a shelter is welcome. The temporary shelter at the King Boudewijn Stadium is open to all homeless people and not any specific group.