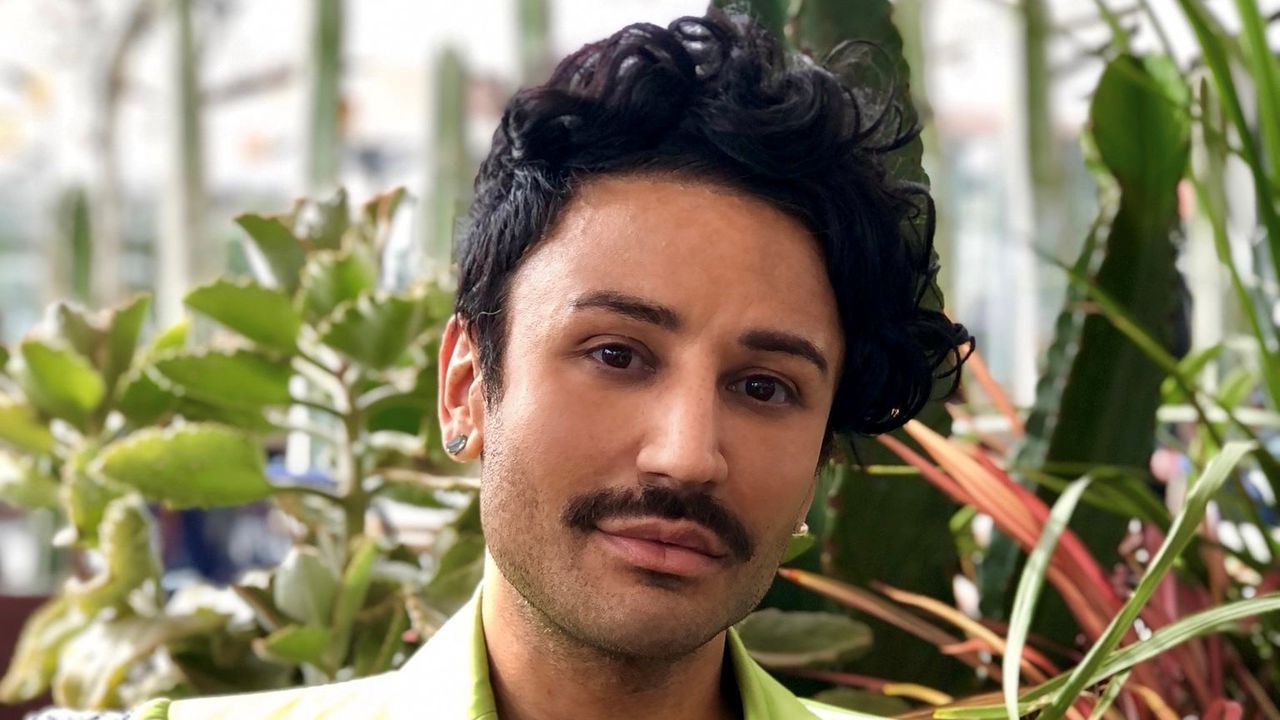 Gallery
owner Nathan French has spoken of the unsafe situation in Brussels on the day
of the Belgian Pride, an event celebrating the LGBTQIA+
community last Saturday.

“The minute I stepped out I felt unsafe” the gallery host, who moved to Brussels from the UK 16 years ago, told Brussels media outlet Bruzz. “It was very different from previous outings.  Normally it’s that day of the year when you feel absolute freedom, but that’s not how I experienced it this year”.

French runs the SHAME Gallery, is a fashion designer and enjoys flashy clothes: “It was OK during the daytime.  From time to time somebody shouted something.  Later on two lads started following me.  They shouted at me and tried to take hold of me.  A woman friend came between us and tourists even tried to intervene, but the guys followed us all the way to downtown Brussels”.

“Later on the Anspachlaan others shouted abuse at me.  I was pelted and doormen prevented me from entering a café. Several people harassed me when I walked home in the early hours.  People looked at me as if I was something despicable”.

“People give you odd looks.  It’s like the clock’s been turned back a decade and a half”.

The gallery host has no plans of visiting the police. “Once I was nearly strangled.  When I went to the police I could hardly speak, but they pooh-poohed my claims and told me to come back some other time.  All my friends have had similar experiences”.