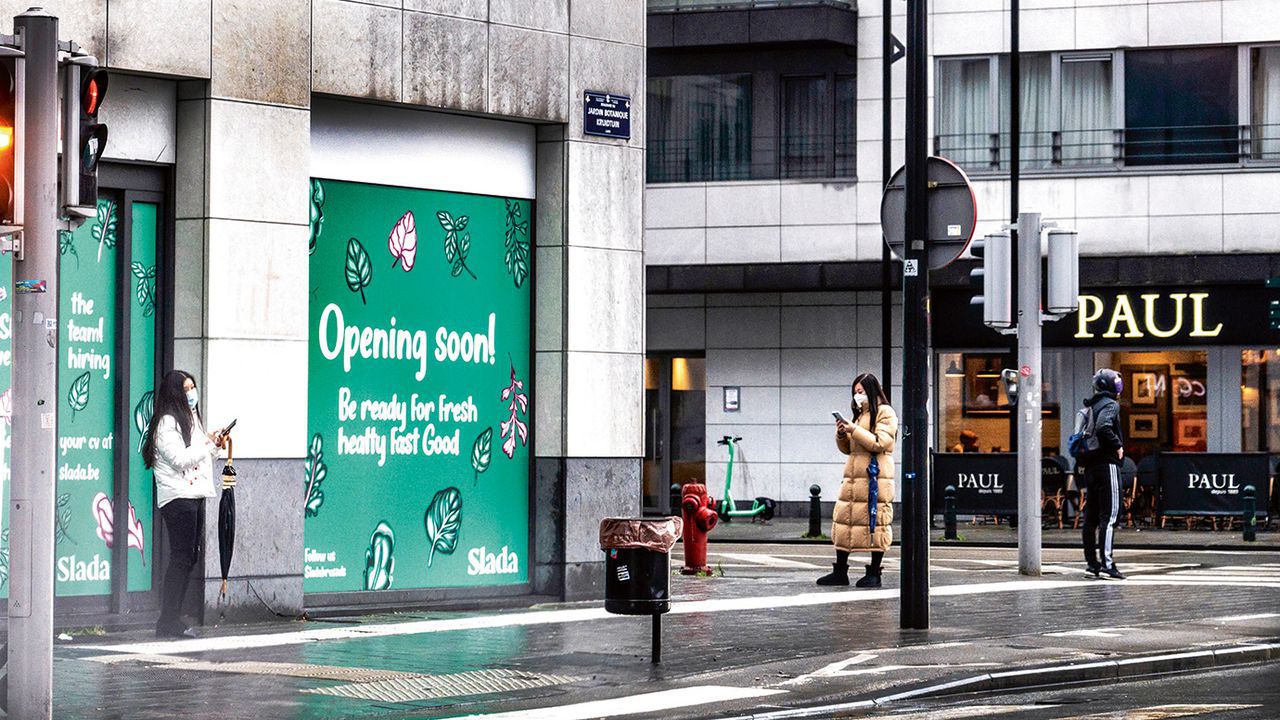 The local
residents’ association of the Alhambra District in Brussels is sounding the alarm
following an increase in the number of Chinese street prostitutes.  The association whose efforts are geared to
making life in the downtown neighbourhood more pleasant fears the increase is
linked to a new network involved in human trafficking.

Brussels media outlet Bruzz explains that over the past year the association has regularly reported the presence of Chinese sex workers in the area.   The focus had been on one address, above a Chinese supermarket, but now four premises have been identified, all in streets off the Emile Jacqmainlaan. Members of the association say there is more soliciting too.

People-trafficking hasn’t yet been confirmed but the association speaks of clear signals.  On specialised forums there is talk of “work on a conveyor belt” conducted by very young women for 50 euros “all-in”.

Stef Janssens of the federal migration centre Myria has knowledge of Chinese women being smuggled to eastern Europe by plane using false identities.  From there they travel to other destinations using a second identity, to Germany, Switzerland, the Netherlands, Spain, Austria and even Belgium. Here they have to pay back their trafficking fee by working in prostitution.

The Alhambra Association points to similar goings on in other major European cities.  In Spain an entire network forcing Asian women into prostitution in several cities was dismantled last January.  Women were promised a better future in Europe, but on arrival had to repay debts of up to 10,000 euros.