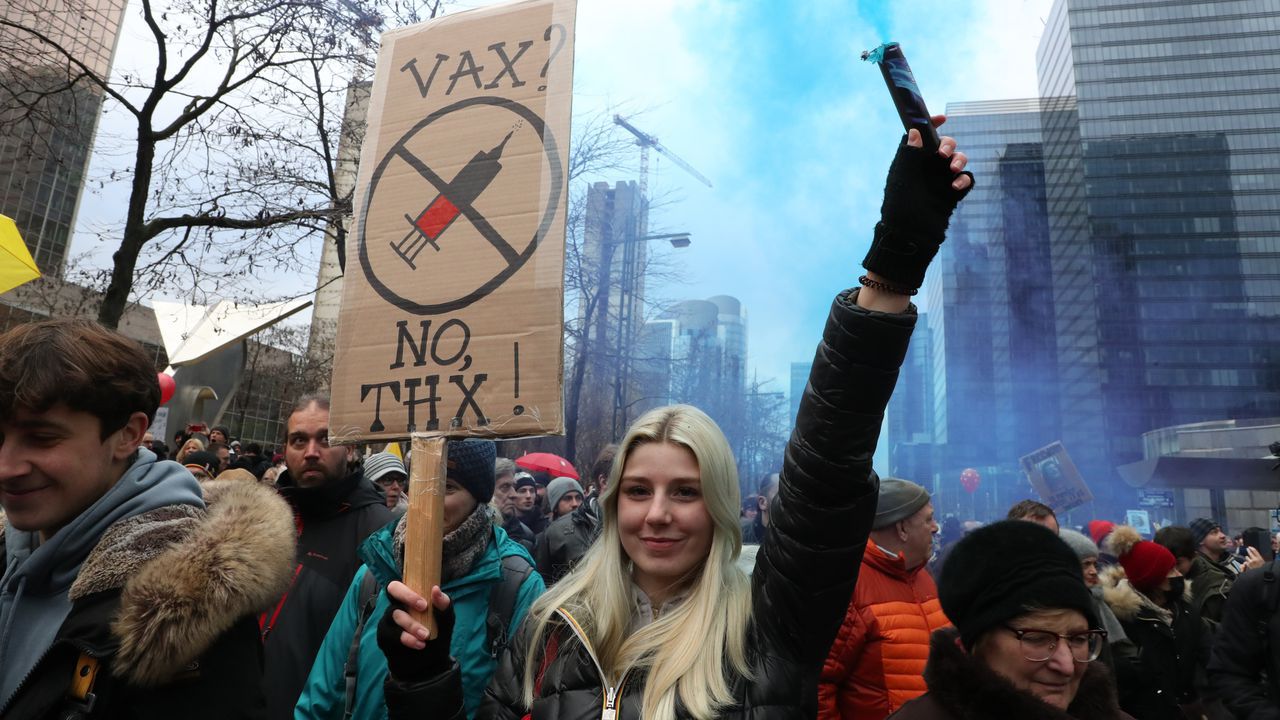 Several
thousand people joined a demonstration against corona measures in Brussels this
afternoon.

An appeal to support the demo under the slogans ‘March For Liberty – Second Act’ and ‘Belgium United For Freedom’ appeared on social media.  The demo is not being organised by the same people behind the demo two weeks ago, when a group of demonstrators turned violent.

This time round most protesters are Francophones.

Some demonstrators oppose all corona measures, while others are unhappy about specific measures e.g., the Covid Safe Ticket and masking for over 6s.

Several fire-fighters have joined the march too.  They oppose mandatory vaccination. 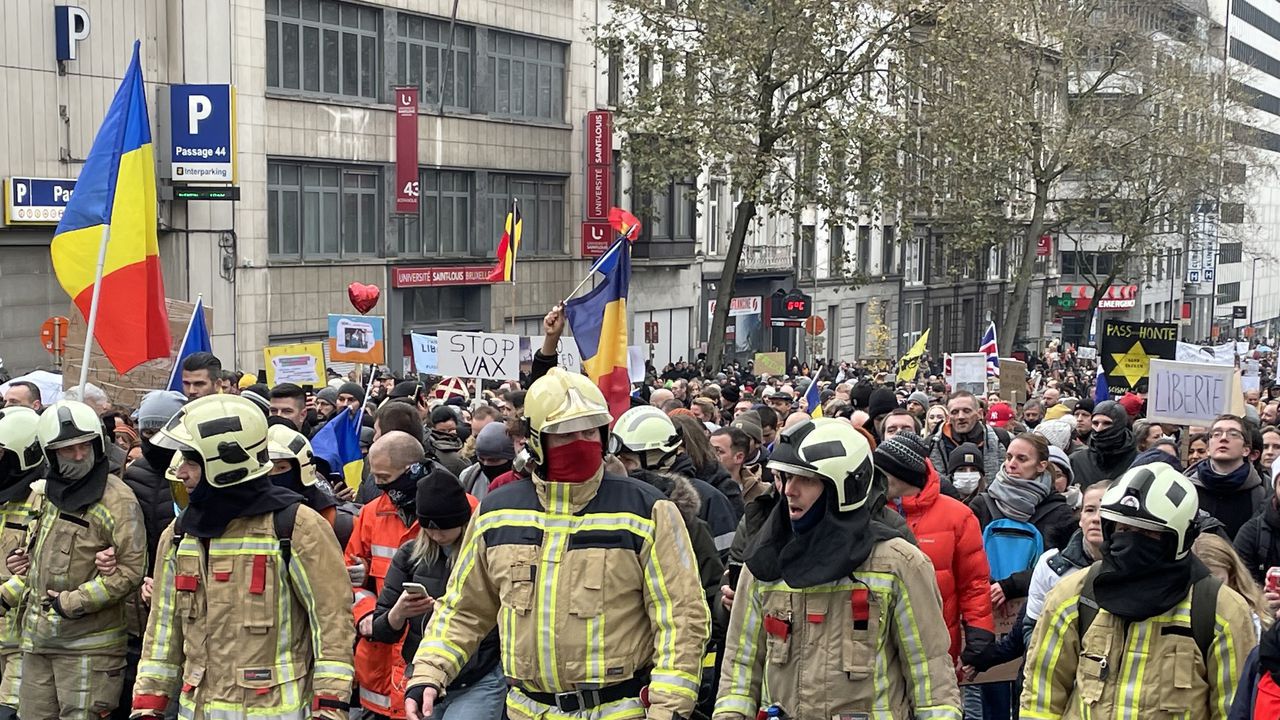 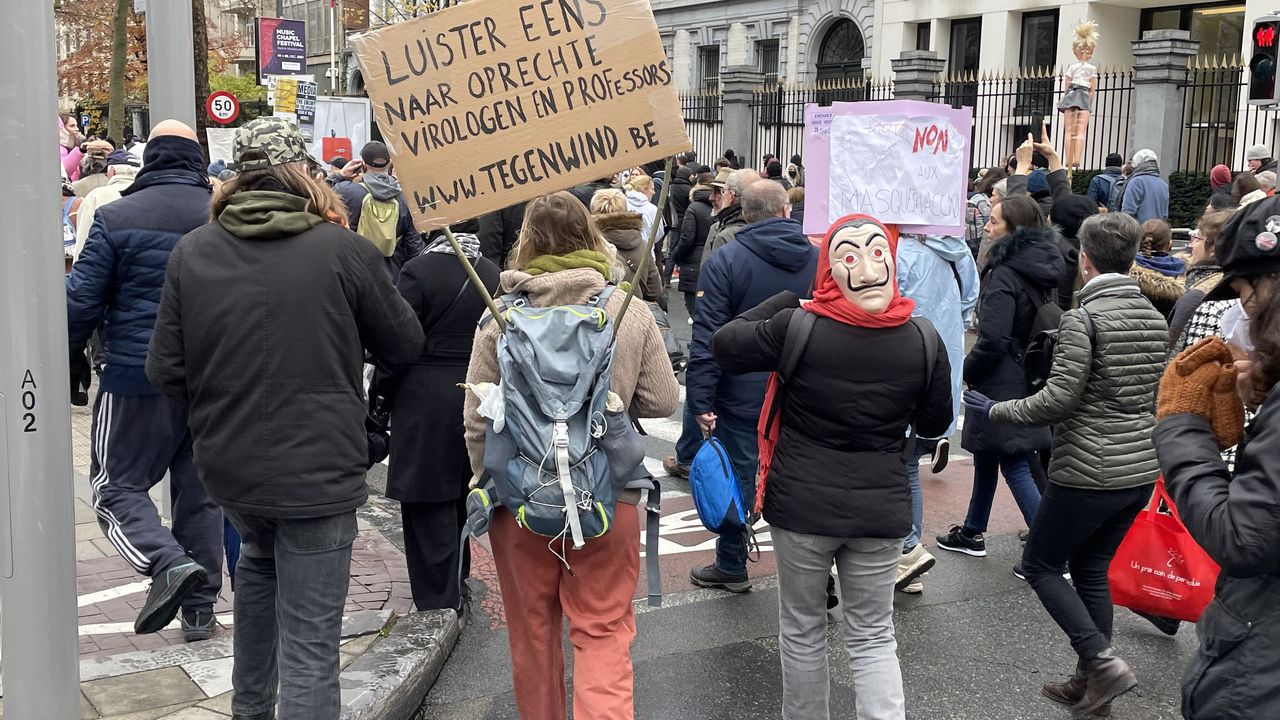