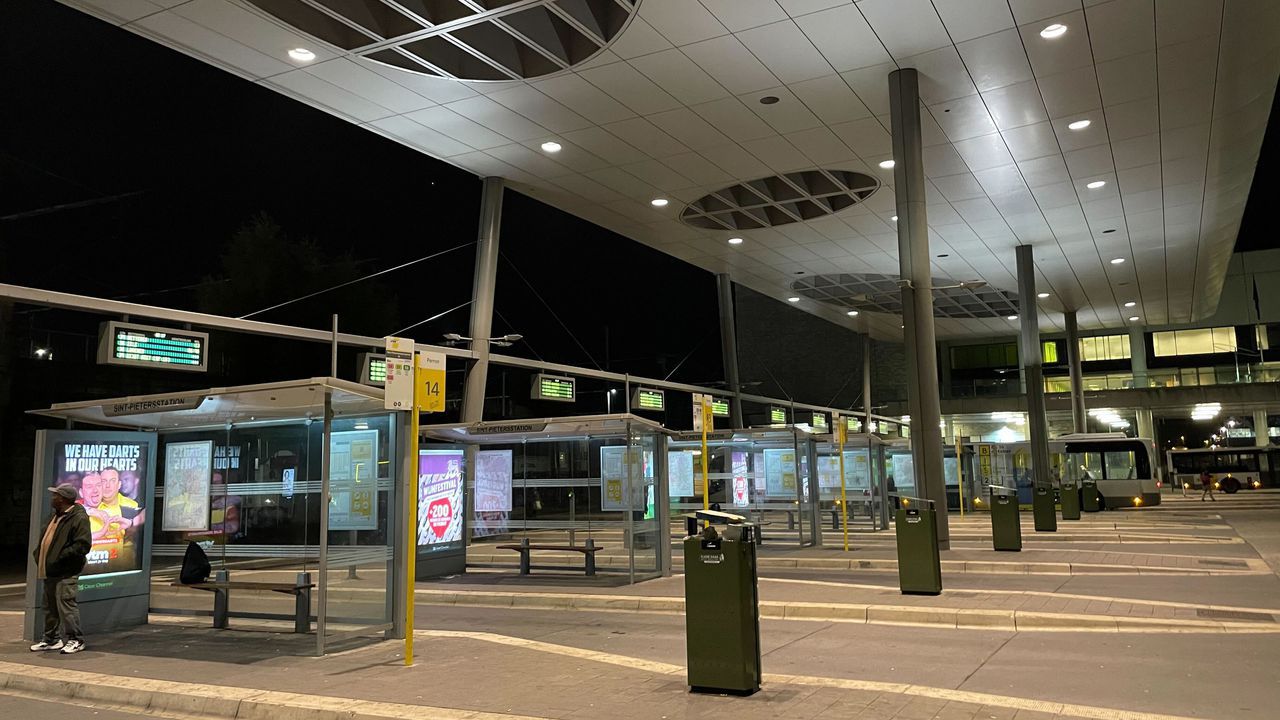 Belgian trade unions are today staging a
national day of protest to call for action against the Cost-of-Living
crisis.  Trade unionists and their
supporters will take part in a demo in Brussels and disruption to public
transport is expected as workers struggling to pay energy bills join the protest.

Demonstrators gather at the Muntplein in
downtown Brussels at 10AM. They will then make for the headquarters of the
Belgian Employers’ Organisation VBO.

The protest is affecting services of the
Brussels local transport company MIVB.  “Only
metro line 1 will operate today” says An Van Hamme.  Only 7 of Brussels’ 17 tram lines are running
with only a quarter of bus services operating.

At Brussels Airport the protest may lead to
delays, especially with regard to the loading and unloading of baggage.  Passengers may have to be patient as a result
and some flights could even be delayed.

Flemish transport company De Lijn says 61%
of its tram and bus services are operating: 56% in Antwerp Province and
Limburg, 67% in East Flanders, 63% in Flemish Brabant and 66% in West
Flanders.  Only 44% of scheduled journeys
will take place in the City of Antwerp.
The figure for Ghent is 52% and for the coast tram it’s 60%.

Rail services are running as normal though
delays may occur due to extra passenger numbers. 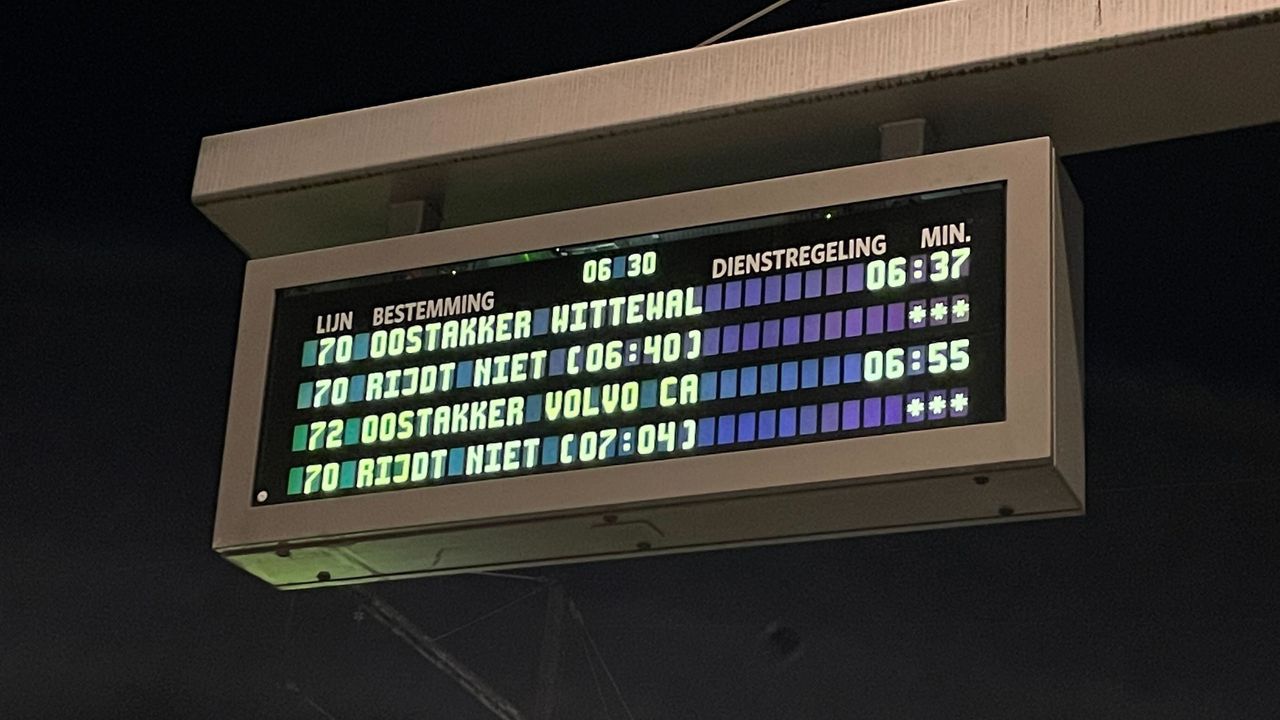