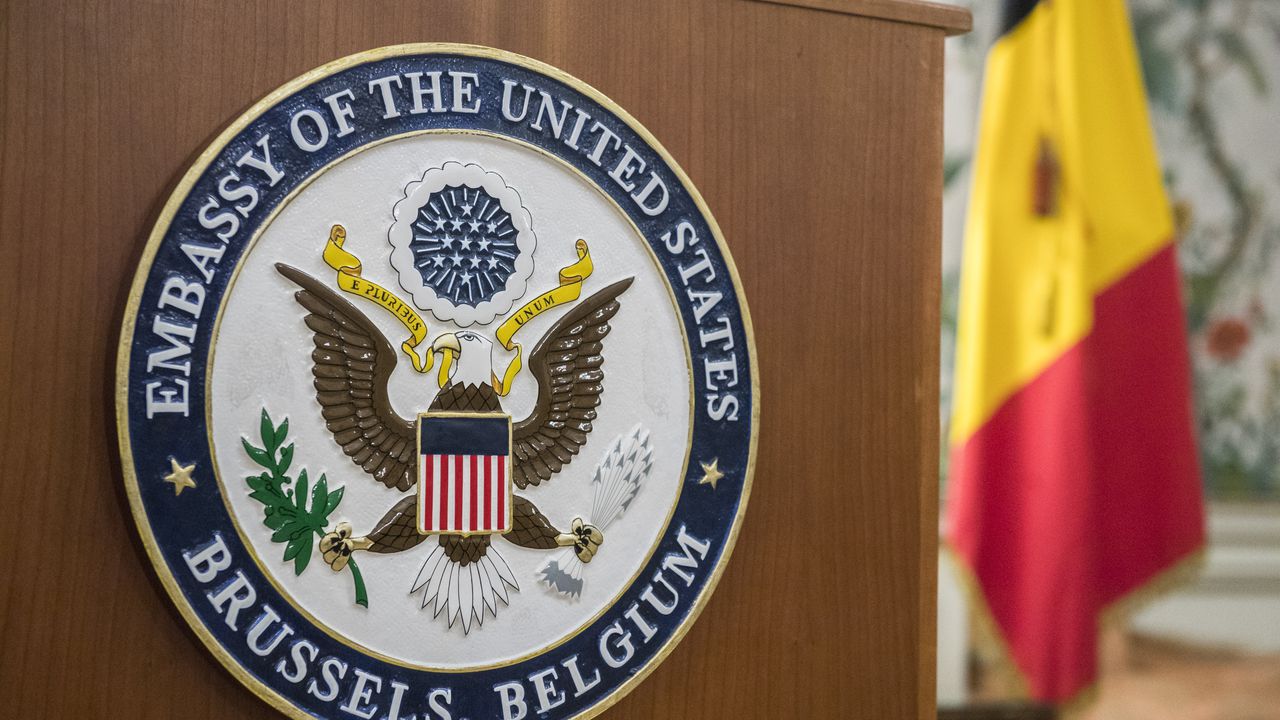 For some years now the American Embassy in Brussels has been looking for a new home. Currently the embassy is housed in a building next to the Brussels Inner Ring Road not far from the Federal Parliament and the Royal Palace. A few years ago, there was talk of a possible move to the former AXA Bank HQ in Watermaal-Bosvoorde. However, nothing came of this. Now, the Embassy is reported to be planning to move to the soon to be vacant ING building on the Sint-Michielswarande in the municipality of Etterbeek.

The building is in a prime location, just a stone’s throw away from the European institutions and with excellent public transport links. The Brussels regional news platform Bruzz reports that talks between the Embassy and the Brussels regional authorities about a move to the ING building have resulted in the Brussels-Capital Region granting provisional approval for the move. This has been confirmed by the office of the Brussels regional secretary of state with responsibility for planning Pascal Smet (Flemish socialist).

Mr Smet’s spokesman Damiaan De Jonge told Bruzz that "A project meeting has been held involving all the stakeholders. The regional and muncipal authorities and the embassy were largely in agreement. The conclusion was generally positive”.

During the next for months it will be up to the US Embassy to work further on its plans for the proposed move. A more detailed plan will be discussed at a further meeting. For the time being at least the US Embassy is not offering any comment the subject of an eventual move to Etterbeek. ING plans to have vacated the building by early next year.

The US Embassy in Brussels has been at its current location on the Regentlaan since the 1940s.