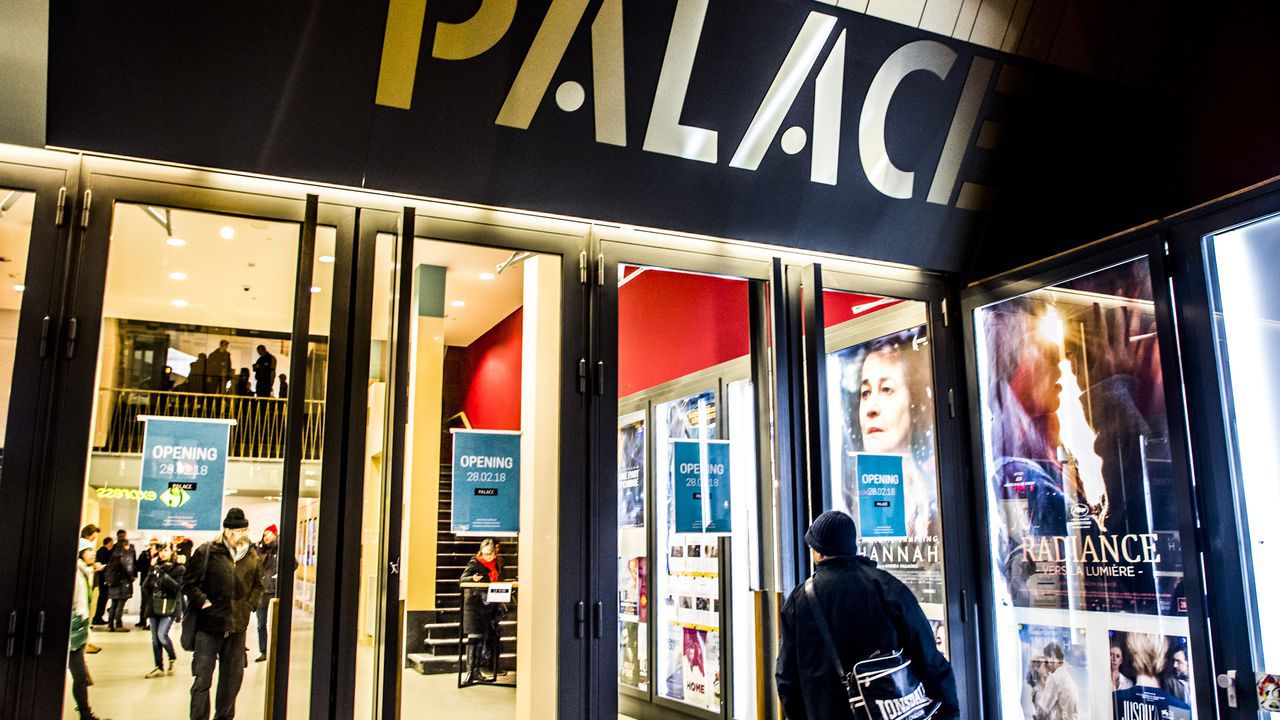 Police in
the City of Brussels and Elsene do not intend to carry out any systematic
checks on cinemas that have pledged to flout the new corona rules and stay open
today.

The managements
of Cinema Galeries, Kinograph, Cinema Palace and Vendôme have all indicated
they will remain open despite fresh legislation that closes such venues to stem
the spread of omicron.

Ilse Van de
keere of police in the City of Brussels and Elsene says the police don’t have
the time to check cinemas: “We already need to supervise the demonstration
staged by the cultural sector”.

Cinemas in parts
of the capital intend to show films with an audience.  They believe they have already sufficiently shown
that their venues are safe for the public.

Michael De
Cock, the artistic director of the Royal Flemish Theatre KVS, says it’s
self-evident checking up on cinemas should not be a priority.

“A still-standing
demonstration is planned on the Kunstberg.
Thousands of culture lovers and players from across the sector will
attend.  Closing down culture is in
contradiction to the advice given by virologists.  There is criticism from inside and outside
government.  Nobody can explain the
decision.”

The KVS is
closed for the holidays, but De Cock believes Brussels will be a lively city
today, though it will be alive with protest.
On cinemas he says: “I understand carrying out checks isn’t a police
priority.  It’s self-evident.  The measure is wrong.  Restricting venues to 200 people indoors was
already pretty silly”.

“In a
theatre there is physical distance.
People are masked.  The space is ventilated,
and you are checked to see if you are vaccinated. Meanwhile, on the other side
of the road, numerous people are down the pub, unmasked and with less
ventilation.  Nobody gets it!”