Delays on Brussels ring road after Injury near Jette 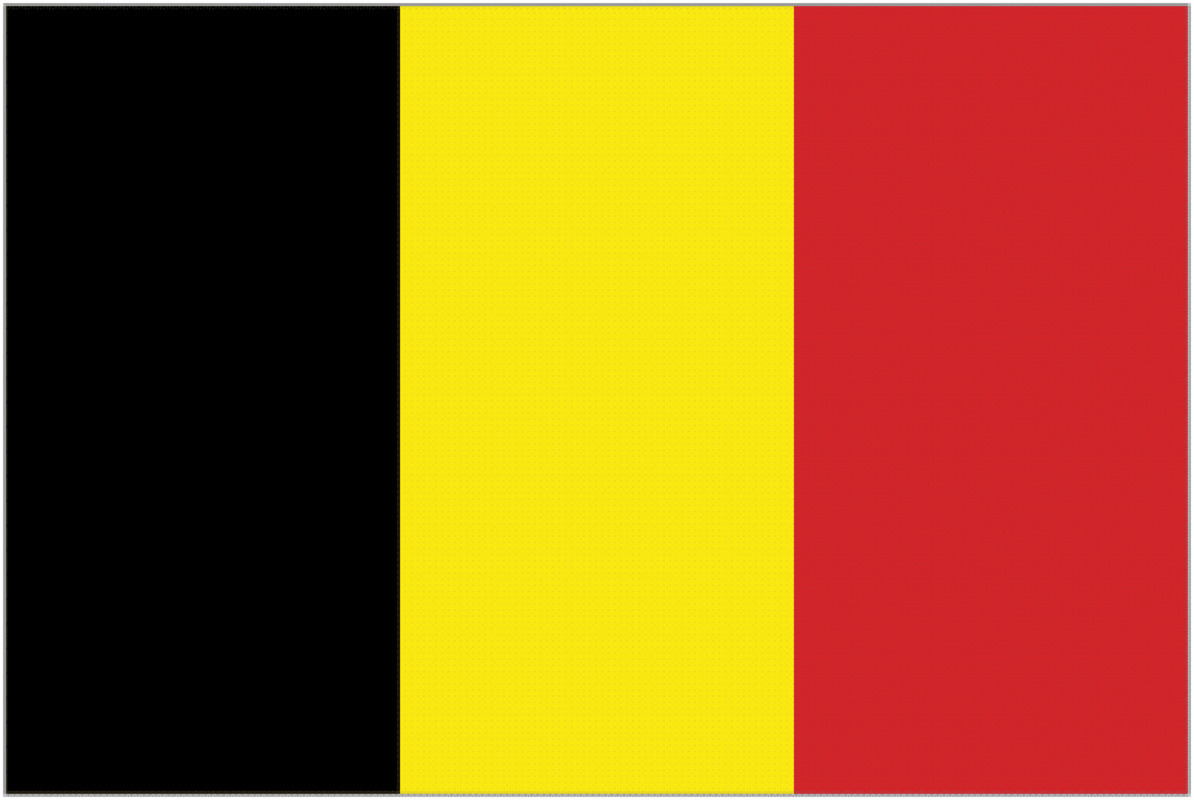 Delays on Brussels ring road after Injury near Jette

Traffic is badly delayed after an accident between several cars and a motorcycle occurred over the Brussels ring road outside Jette approximately 8:30 on Tuesday morning.

Two lanes of the trail were closed while the vehicles were removed and were reopened around 9:00.

On account of the closed, vehicles have been queued for 15 kilometres, Le Soir reported, also there are still delays of as many as 2 hours.

Additionally, there Are delays of 30 Minutes on the A12 in Boom and 45 minutes to the E40 from Ghent, according to Le Soir.