Different measures, different speeds, who is still with you? "Leads to unrest and fear, people don't understand" 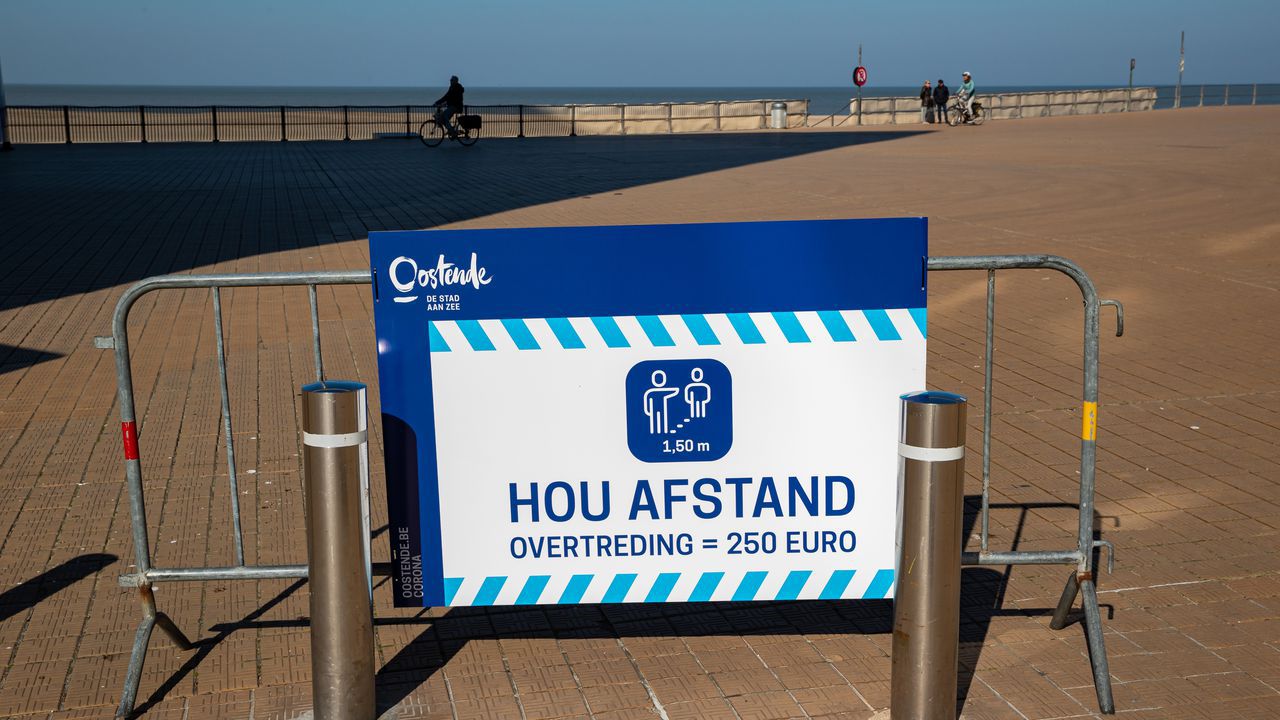 Different measures, different speeds, who is still with you? “Leads to unrest and fear, people don’t understand”

Who could still follow in recent weeks? In the fight against the corona virus, Flanders decided one day like this, Wallonia the other day and Brussels decided something different on another day. There was no unity of command, the measures seemed to be shooting in all directions. And in the meantime, a complete lockdown is approaching us. Is there still support for this after the confusion of the past weeks? And wasn’t too much time wasted due to the fragmented decisions and decisions of the past weeks?

Who still has insight into the corona measures? What is allowed in Brussels, what is allowed in Flanders? And in Wallonia? What is possible in Leuven and what is not possible in Ghent? In West Flanders? In Limburg? The fact that the corona measures are shooting in all directions has caused a lot of confusion. “People don’t know very well anymore,” says virologist Steven Van Gucht. “What if you work in Brussels, your children go to school in Mechelen and you live in Willebroek? Then you can no longer follow, and then people will do what they themselves think is right. ”

The volatility of the measures has certainly not helped the fight against the virus. And above all, support has declined in recent weeks. The broader population is less willing to strictly follow measures, as many people feel (because there are no exact figures about this). And in the field, despair has sometimes grown, and people have been jaded by the constant switching.