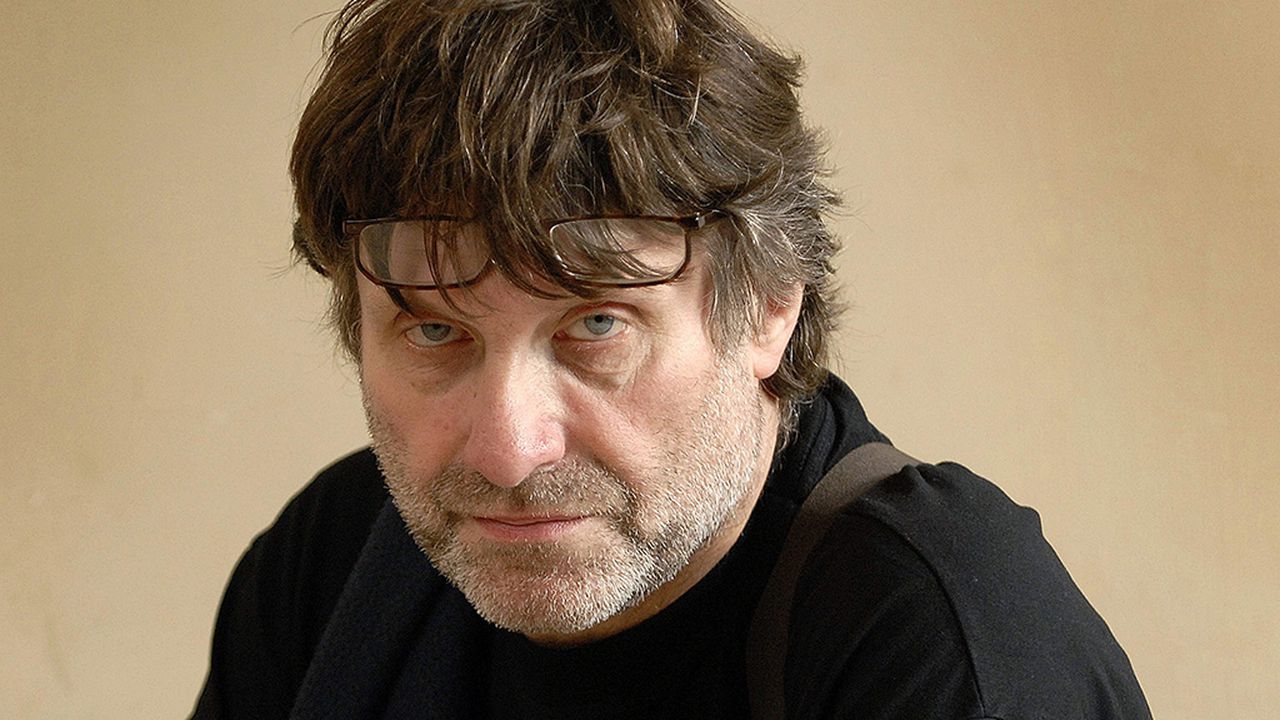 Director Robbe De Hert has passed away. He turned 77 years old. De Hert was one of the pioneers of modern Flemish cinema. He is the director of films such as “De Witte van Sichem”, “Blueberry hill” and “Glues / Het leg”.

Robin De Hert (his real name) is a sailor and a war child. He is born in Great Britain in 1942. After the war, the family returns to Antwerp. As a teenager he is a big fan of James Dean. He gets his hands on a camera and at that moment he already knows he wants to become a movie star or make films. However, on the advice of the school, his parents send him to vocational school to become an electrician, as he explains below:

He himself once says in an interview that his directing training lasted a whopping 15 minutes, the time it took the seller of his first camera to explain to him how it works. “And it still took me too long. I wanted to get out of the store as soon as possible to start filming.”

At the end of the 60s he shoots his short film “De bom” with Louis Paul Boon in the lead role and is already making plans for his full-length film “Camera sutra”.

He then founded Fugitive Cinema with a few like-minded souls, a collective of left-wing filmmakers who want to make “social cinema”. The socially critical documentaries are not always well received. “Death of a sandwich man” (1971), for example, about the death of cyclist Jean-Pierre “Jempi” Monseré, encountered a lot of headwinds and even a boycott of the then BRT. In the short film, De Hert denounced the commercialization of cycling.