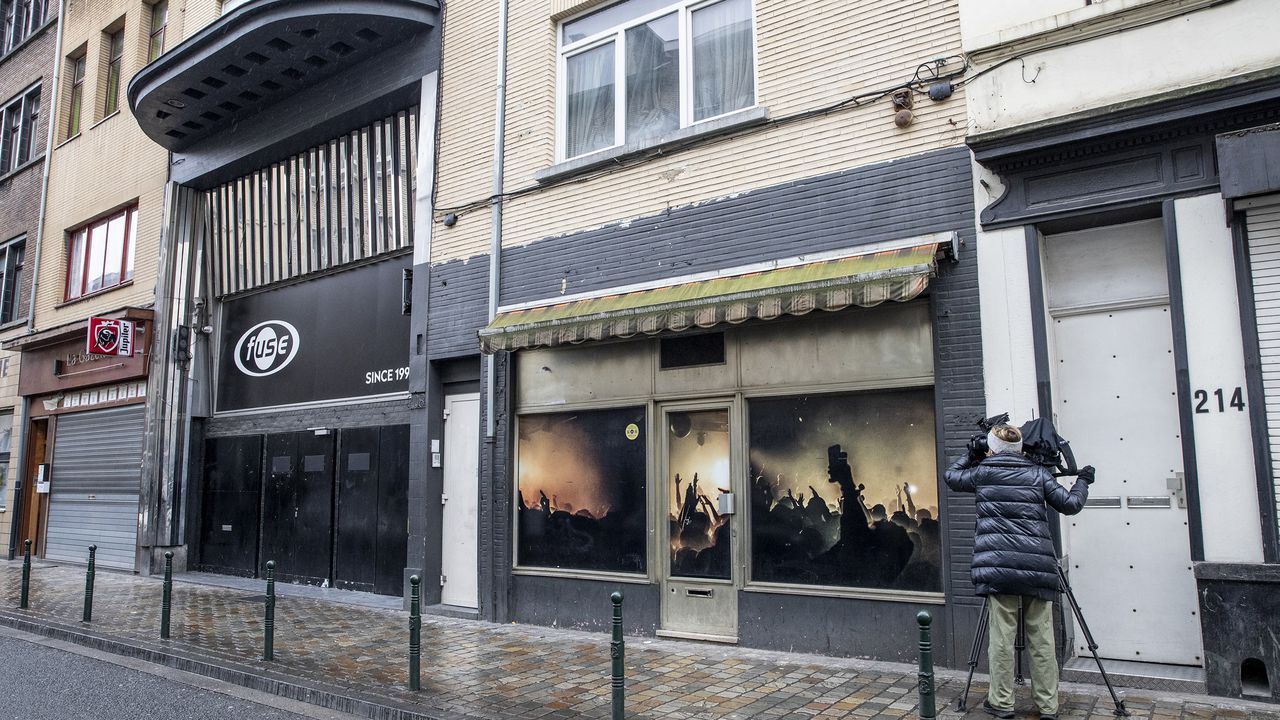 Nurettin Gölcük bought a block of flats
next to the dance temple twelve years ago.
The discotheque is the scene of exuberant partying during the weekend,
but initially there didn’t seem to be a problem.  That is until several walls were demolished
to provide more space.  That’s when the noise
became an issue.

“I’ve been trying to let two flats and the café
on the ground floor for years, but with the excessive noise it’s impossible.  A while ago I found a tenant, but he left the
following day because the noise was intolerable” says Nurettin Gölcük.

Mr Gölcük isn’t the only person with
complaints.  Before the pandemic a
petition collected 65 signatures. “Those that complained were bribed or
threatened” says Nurettin Gölcük, who adds he’s been abused since the club’s
closure.

Steven Van Belle, who runs the Fuse told
the daily De Standaard that he had offered to buy the block of flats. Nurettin
Gölcük refused.  He says he doesn’t want
cash or bribes”.

The matter then ended up with the Brussels
environment department. It ruled in Nurettin Gölcük’s favour and imposed
conditions.  Sound levels at Fuse shouldn’t
exceed 95 decibels and the club must close at 2AM.  Fuse couldn’t meet these conditions just like
that and decided to close temporarily.

“The closure isn’t my fault” says Nurettin
Gölcük.    “It’s a decision from the Brussels
environment department, but that’s what’s circulating on social media: ‘Fuse
has to close due to neighbour’.  My
family and I have repeatedly been threatened and abused.  Somebody even threw a stone through my window”.

Nurettin Gölcük says the Fuse’s walls aren’t
insulated.  He wants that to change
because that can cut noise by 50%. The neighbour has worked in construction and
is quite prepared to carry out the work himself.  “They say it’s a waste of money and won’t buy
the materials” he says.

The Fuse’s neighbour also wants the
discotheque to comply with the laws to make living in the vicinity more
pleasant for its neighbours: “It’s always louder than the permitted 95 decibels.
The club doesn’t stick to other laws either” says Nurettin Gölcük.  “They are really not supposed to use the
first and second floors because of fire safety regulations”.

The Brussels city cabinet is looking into
the matter.  If it annuls the Brussels
environment department’s decision, then Nurettin Gölcük will consider other
steps.  “I will head for the council of
state (Belgium’s highest administrative court).
There are also children living here.
It has to be viable for everybody” he says.