Do you have trouble going to sleep on time? Your "stay-in revenge" can have dire consequences 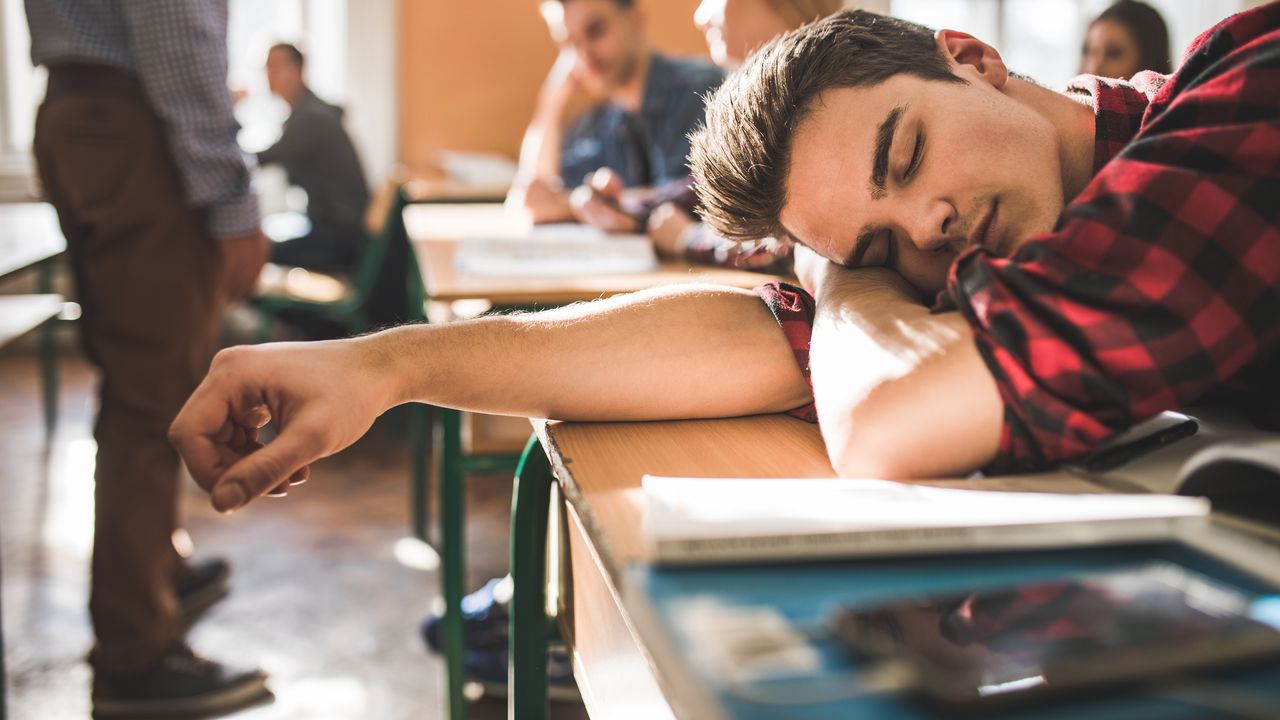 Do you have trouble going to sleep on time? Your “stay-in revenge” can have dire consequences

“Staying revenge”, “revenge bedtime procrastination” or procrastination when it is actually bedtime is an internationally known phenomenon. Annelies Smolders, psychologist, sleep specialist and author of “Start to sleep”, knows the phenomenon all too well, she said this afternoon in “New facts” on Radio 1.

“I come across this very often and even more in these corona times,” says Smolders. Although she immediately wants to nuance that we only see this behavior in the so-called evening types. “Most people are neutral types (they wake up around 6-7am and get tired and go to sleep around 10-11pm). Nighttime types, on the other hand, don’t feel sleepy until very late, and just before, on average between 8-10pm, they have even a very alert phase in which they pull out all the stops and pick up what is left during the day, they are also very creative and cheerful at that moment. ”

Evening types in particular are therefore sensitive to retaliatory revenge and one of their partners in crime is often the smartphone, the tablet or the television. “We are the creator of our own sleep”, Smolders explains, “and that is why we basically have to start to wind down the day from 8 pm. Evening types, on the other hand, even start to build up again. And if you do that. period with exposing yourself to blue light (the light from our smartphones), then you have an even greater chance that you will wake your brain and not be able to sleep at all. ”

Sleep deprivation lurks around the corner

Direct negative consequences of this stay-in revenge are sleep deprivation and a disturbed biorhythm. “If you make your day longer, and only crawl into bed in the middle of the night when you have to get out on time in the morning, then you have a built-up sleep deprivation. If you always go to bed late, you notice in the morning. that you have slept too little. After a while you think: I want to get in earlier, then you notice that your biorhythm has shifted and that you no longer fall asleep so smoothly. You start to condition your negative sleep pattern. disrupted by this. ”

Apparently we often postpone pleasant things until late at night and only then take time for ourselves. “You do have to plan your day differently,” says Smolders. “But an evening type never gets up fresh, they are physically present in the workplace, but often not mentally. They often also think: I will work on it tonight, then I will perform 10 times better.”

But according to Smolders there is a solution to keep your day and night rhythm under control. “I myself am a great proponent of the use of light and light therapy in the morning hours. If you use blue light in the morning, for example your computer screen, you will wake up faster and be more alert and you will also be functional more quickly. But even as a morning type you can move around a bit and use that light in the afternoon to postpone sleepiness to a later hour. ”