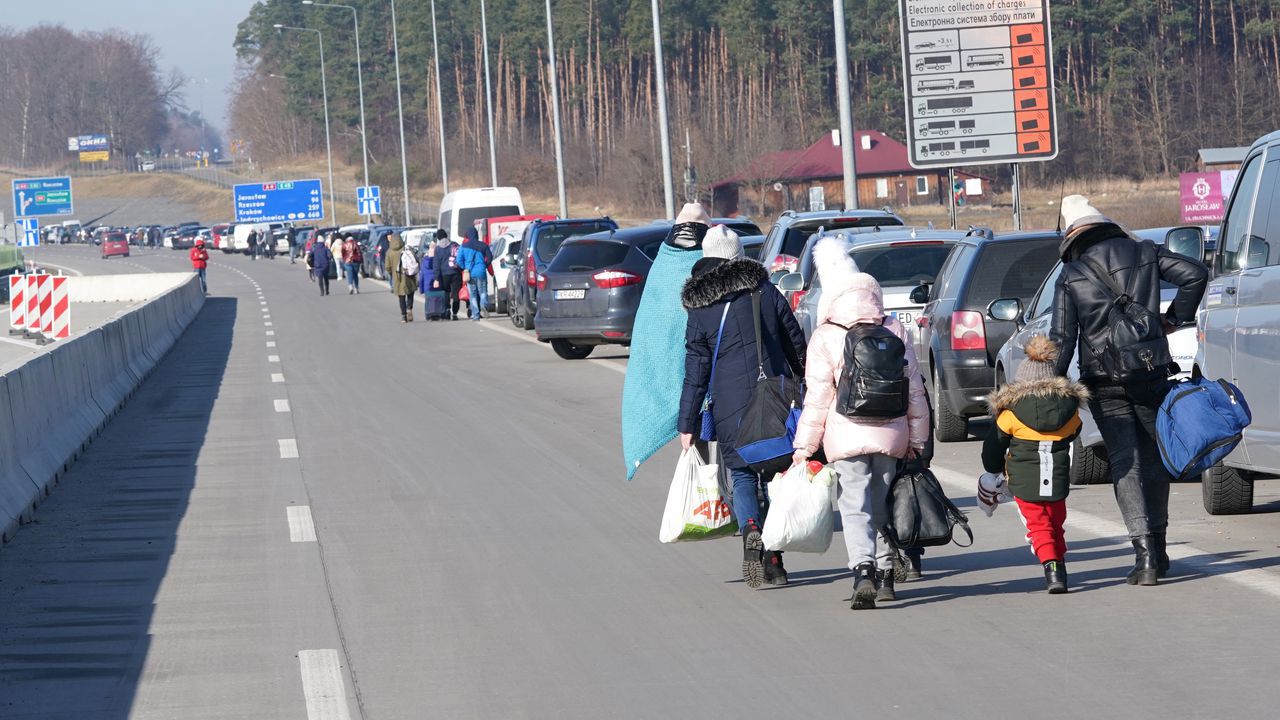 Several
trucks with aid for Ukraine that had been waiting in Brussels have now been
able to leave for the war-torn country.
The trucks were stuck in Brussels because the aid organisation didn’t
have the cash to pay for fuel to drive the trucks to Ukraine.

After the
predicament was publicised in the media new donations arrived allowing the organisation
Renaissance de la Nation to dispatch the aid.

Renaissance
de la Nation is collecting aid for Ukrainian refugees at Palace 11 of the
Brussels Expo (Heizel).  Thirty-three
trucks choc-a-bloc with aid had already left.
A further 13 trucks have now also departed.  More shipments are planned.  Donations to Renaissance de la Nation can be
made by transfer to BE05 0689 4463 9375.