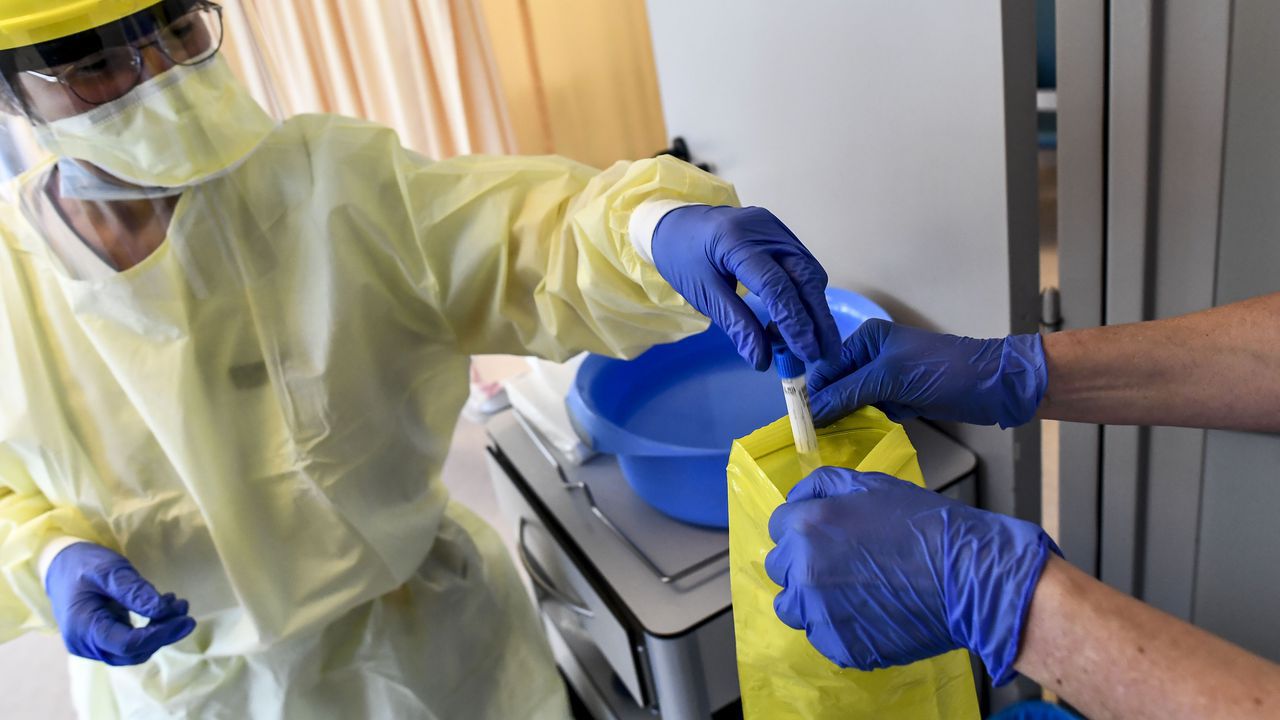 Meanwhile, the number of hospital admissions also continues to rise, albeit not as sharply as the number of new confirmed cases. During the week between 25 and 31 July an average of 22 COVID-19 patients were admitted to hospital each day. This is up from 18/day during the week from 18 to 24 July.

The average number of fatalities from COVID-19 remains stable at 3 per day.

The figures show that the active population is the most likely to become infected. During the past week 40% of the new cases were among people in their 20’s or 30’s. 47% of new confirmed cases were in Antwerp Province.

51% of all new hospital admissions during the past week were in Antwerp or Brussels.