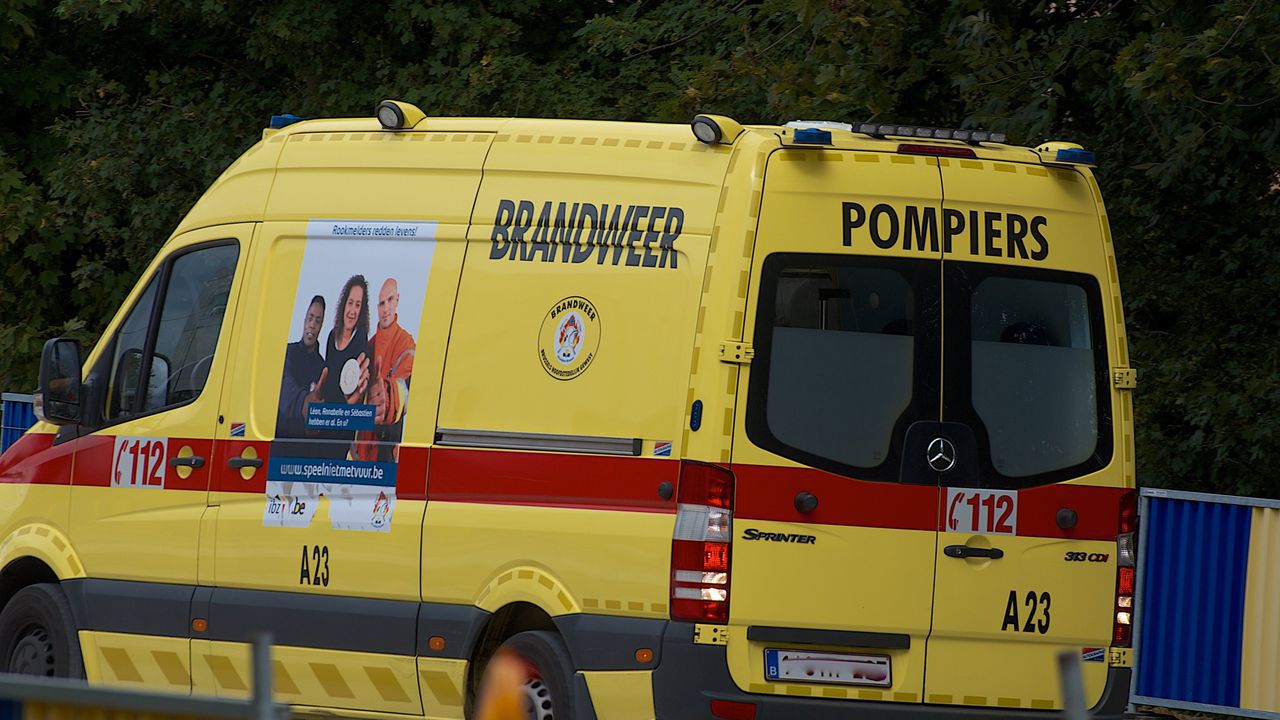 Ambulance staff working for the Brussels
fire service were attacked in the Brussels borough of Schaarbeek yesterday by a
member of the public who had called in their assistance.

Shortly before 11AM a man in his thirties
called the emergency services requesting urgent medical assistance.

“When our team arrived, the man refused to
co-operate” says fire service spokesman Walter Derieuw.  “As soon as they touched him to check if he
was OK, he started shouting”.

The ambulance staff then decided to request
the support of a medical intervention team.

“When they tried to administer a sedative,
the man resisted and threw all the team’s equipment onto the ground” says
Derieuw.

The man then proceeded to issue death
threats and scratched the chest of one ambulanceman drawing blood, tearing his
T-shirt and jabbing a finger in his eye.
The aid worker needed hospital treatment and will now be off work for
eight days.

“The man seeking assistrance had little
French or Dutch and it was difficult to communicate with him.  That may have triggered his frustration, but
that’s no excuse” says Derieuw.

The fire service has filed a complaint with
the judicial authorities.