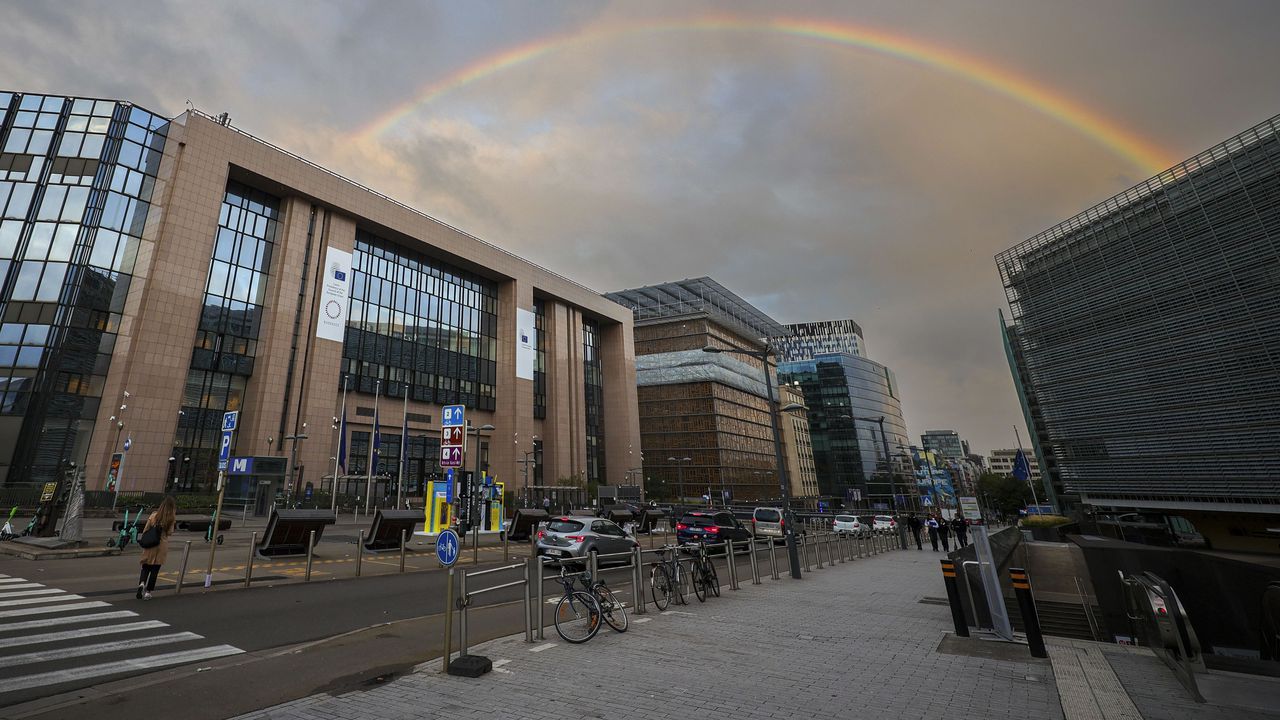 The Brussels Regional Government has plans for an improved cycle link and footpath to make it easier for cyclists and pedestrians to travel between the European Commission’s Berlaymont Building and the European Parliament. However, a cycling organisation that represents the interest of staff at Brussels’ EU institutions is opposed to the project and calls instead for measures to reduce the number of cars and other motor vehicles in the European District.

The EU Cycling Group, an organisation that represents the interest of EU civil servants that cycle to and from work has more than a few reservations about the bridge.

The group’s Olivier Kozak told the Brussels regional news site Bruzz that “The route between Schuman and the Luxemburgplein is used a lot by EU civil servants and each time they are confronted with an immerse urban motorway. Mr Kozak is the Chair of the EU Cycling Group. The organisation represents the more than 2,700 EU staff that cycle. 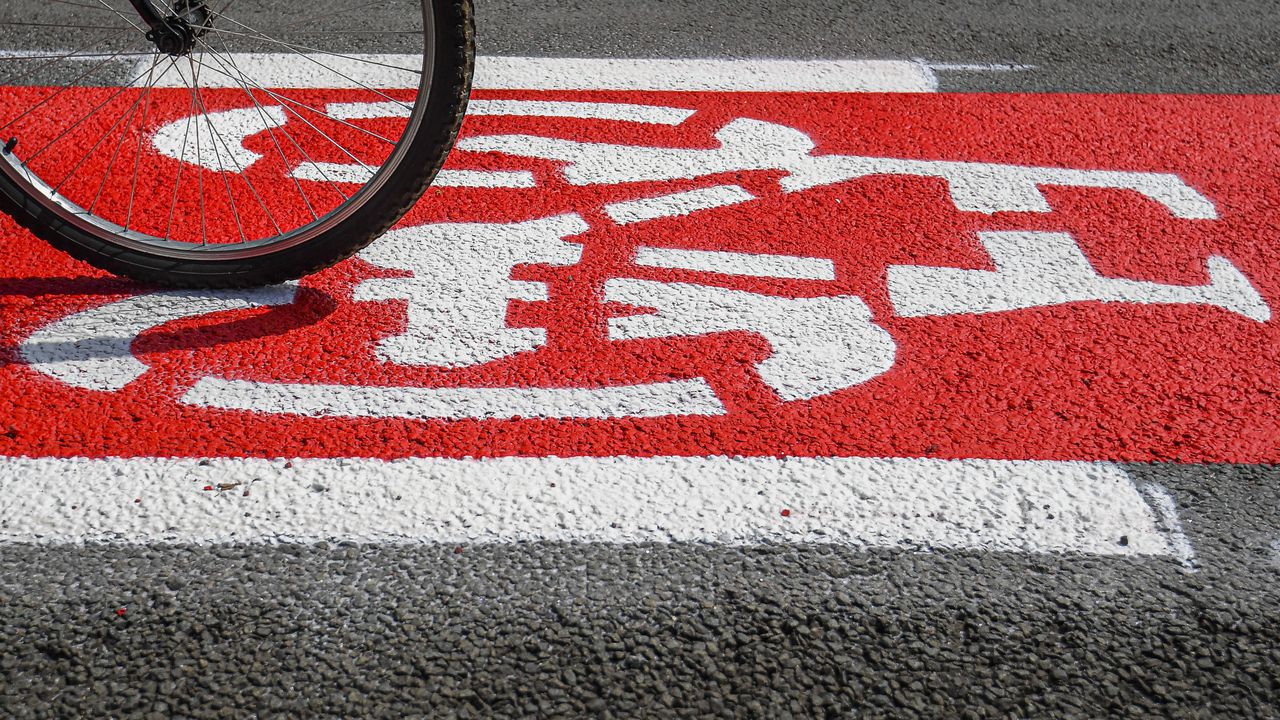 He believes that the money that the Brussels regional authorities and the federal fund for Brussels Beliris will spend on the project could be better invested in infrastructure that would make life easier for cyclists and pedestrians throughout the European District rather than in a prestigious project like the proposed bridge. Mr Kozak adds that the bridge will be mainly used by politicians and high-ranking officials to get from one building to another and that those that walk and cycle every day will see little benefit.

“This bridge is not the solution to the real problem and that is that the European District is full of cars”.

Only once this issue is addressed does Mr Kozak believe that Brussels’ European District will become a more attractive and above all safer place or cyclists and pedestrians.