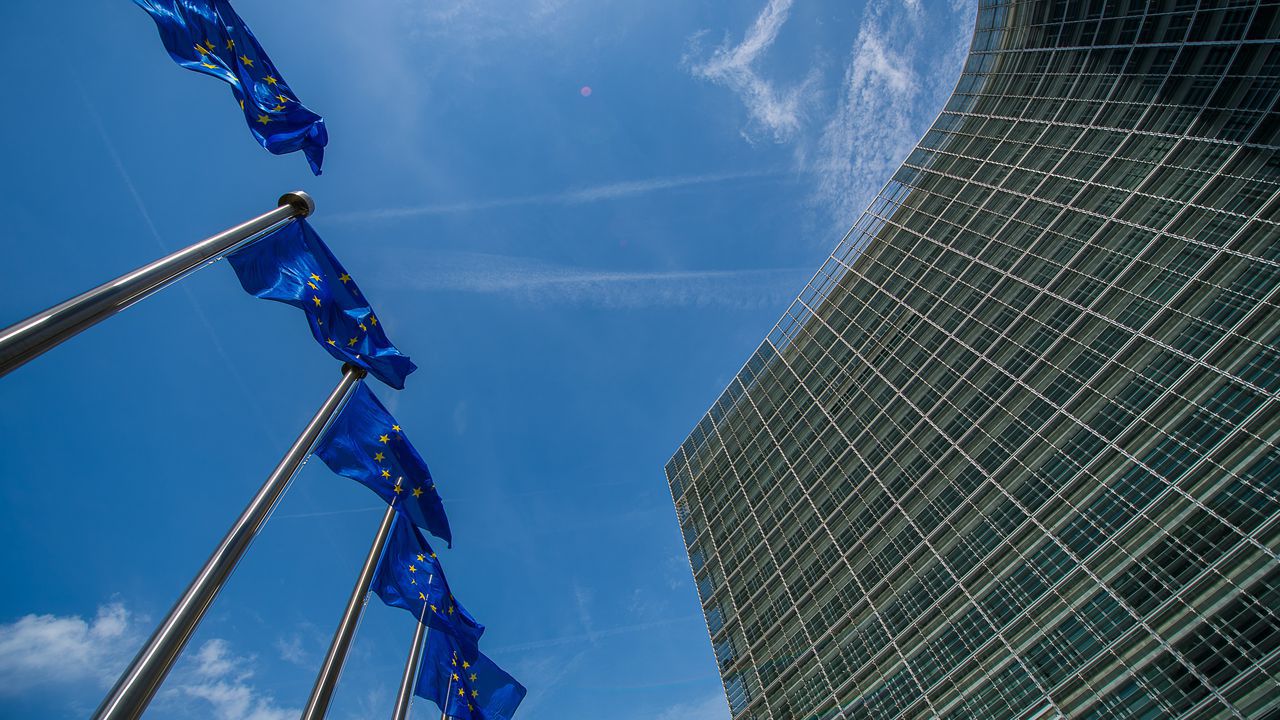 Monday 9 May is Europe Day and to mark this special date in the European Union’s calendar, the European institutions are opening their doors to the general public today (Saturday 7 May). Numerous activities are taking place at the Justus Lipsius Building that is home to the European Council, the European Commission’s Berlaymont Building and the European Parliament.

An information stand equipped with interactive games has been set up inside the European Council’s Justus Lipsius Building. Visitors will also be able to get a tour of the building where meetings of ministers from the 27 EU member states are held. Visits are free of charge, however those wishing to visit the Justus Lipsius Building must book online in advance if they want to be given a tour of the building.

The Berlaymont Building too is open to the public. In and around the building visitors can learn more about European Union policy and enjoy several concerts with a European flavour. The festivities got under way at 10am on Saturday.