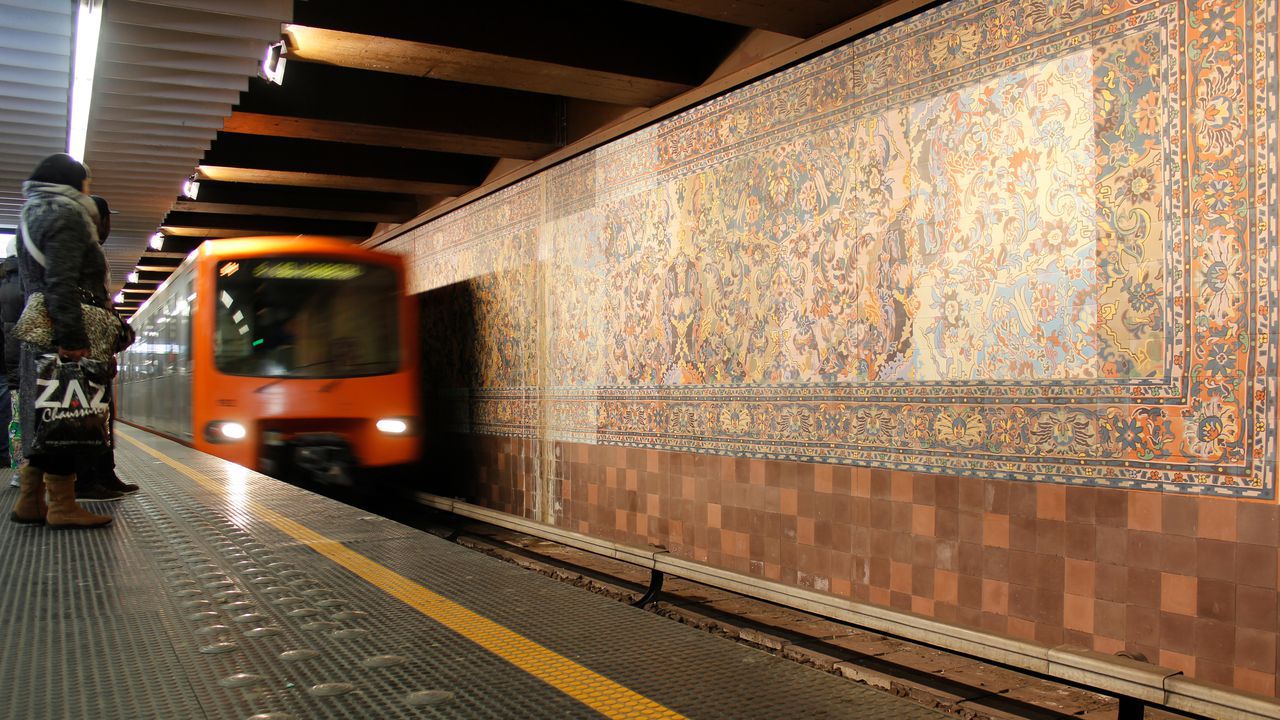 The Brussels Public transport company MIVB is increasing capacity on two of its metro lines to accommodate almost 1,000 extra passengers per hour from today. The two lines on which capacity has been increased are line 2 that runs between Simonis and Elisabeth and line 6 that runs between Elisabeth and Koning Boudewijn. In future there will trains every two and a half minutes during peak times.

The introduction of the new M7 metro trains on lines 1 and 5 has meant that rolling stock previously used on these lines can now be deployed to improve frequency and raise capacity on lines 2 and 6.

During peak hours there are now trains every 2.5 minutes between Elisabeth and Simonis (that is served by both lines) and every 5 minutes on the section of line 6 between Simonis and Koning Boudewijn. This equates to a 20% increase in capacity compared with mid-2021.

MIVB already increased capacity on lines 2 and 6 by almost 2,000 passenger places in November 2021.

MIVB says in time the 22 new M7 metro trains will increase capacity on its network by almost 8,000 passengers/hour. The M7 trains are only used on the cross-city lines 1 and 5. Older trains are used on lines 2 and 6 that encircle the city centre.