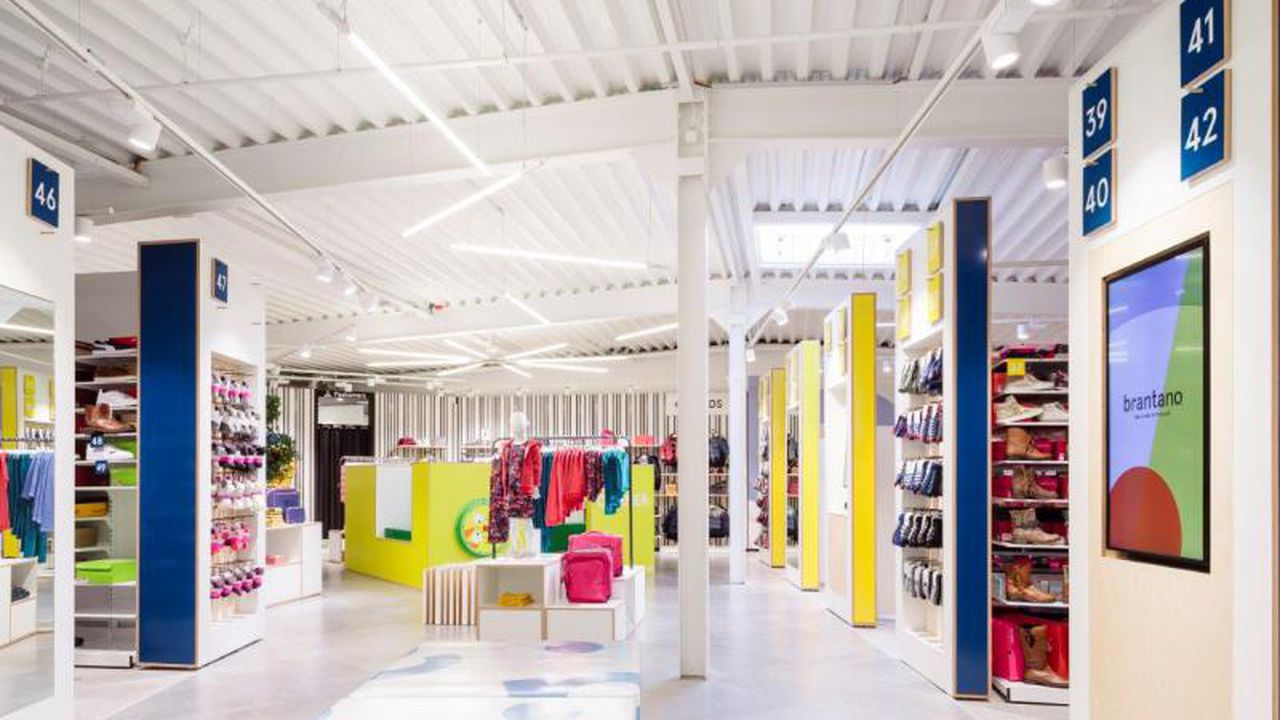 FNG, the parent company above Brantano and Fred & Ginger, among others, has filed for bankruptcy. The attempt to find fresh money for the group was unsuccessful. According to the company, various parties are interested in acquiring certain parts of FNG.

The corporate court may appoint a trustee tomorrow. About 3,000 people work at FNG in Belgium, the Netherlands and Sweden. In our country, about 1,000 people work for the group.

FNG is burdened by a heavy debt burden. That is why the fashion company had already announced a major restructuring at the end of last month: 30 Brantano stores and all 17 Fred & Ginger stores would close. At the same time, FNG had also filed for creditor protection for three of its subsidiaries: Brantano, Market Retail Belgium and FNG International.

But FNG failed to find fresh money in the past month and has now filed for bankruptcy. The unions were told the news this morning at a special works council.

FNG has run into problems due to many acquisitions, which has raised the mountain of debt to more than 700 million euros. The corona crisis has also troubled the company.

“The FNG group hereby expresses its hope that this inevitable step will not be the end of the group’s entire operations,” said a press release by FNG. It is not yet clear how many employees are involved in the bankruptcy. According to the management, there is interest from various domestic and foreign companies to take over parts.