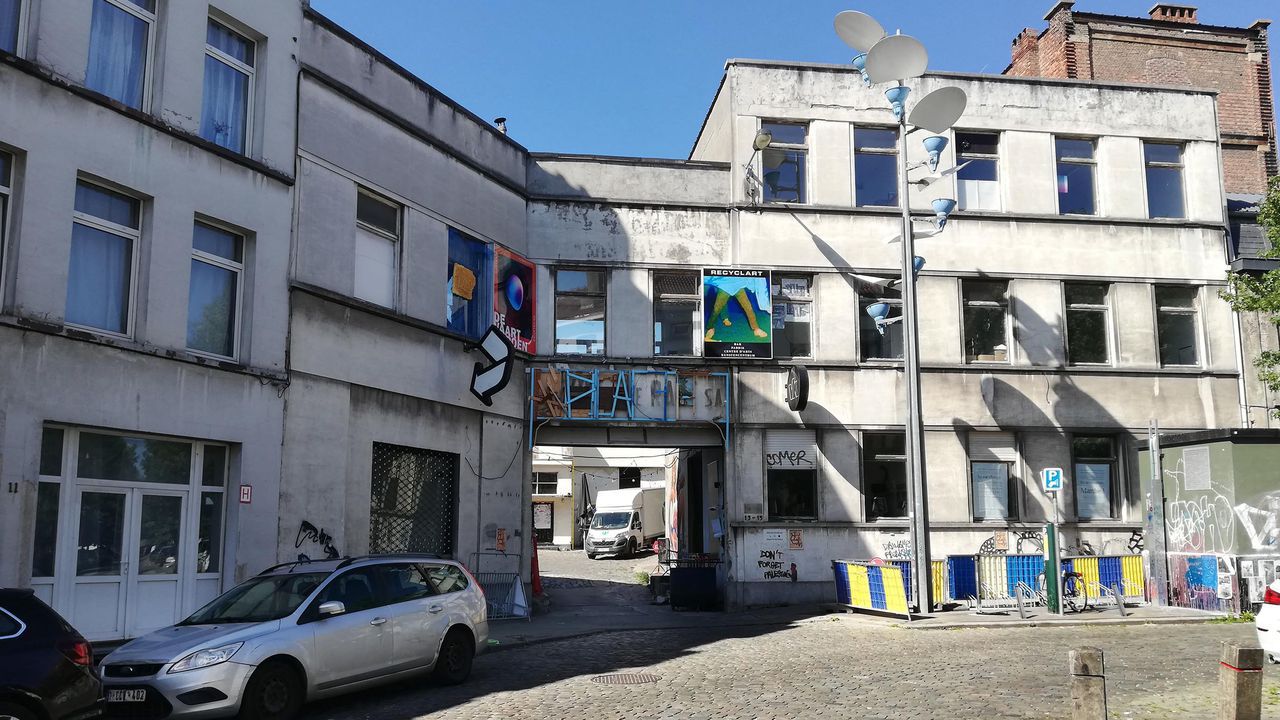 Firefighters were called to the art centre
Recyclart in Molenbeek (Brussels) early this morning after a reveller fell
through the centre’s roof.  A
firefighter, who had rushed to the scene and was attempting to rescue the unfortunate
daredevil, experienced the same fate and also fell through the roof.

The incident happened at 5:20AM this
morning.

The firefighter fell several metres into
the building.  Medical assistance and a
second team of firefighters were brought in.

The member of the public that suffered the
initial fall sustained injuries to his shoulder but is not critical.

The second team of firefighters experienced
difficulty in freeing their colleague, but finally gained access to the
building via a different entrance and were able to free him.  The firefighter suffered a suspected fracture
thigh.  He was rushed to hospital and is
now comfortable.  Psychological support
is available for colleagues who require any.