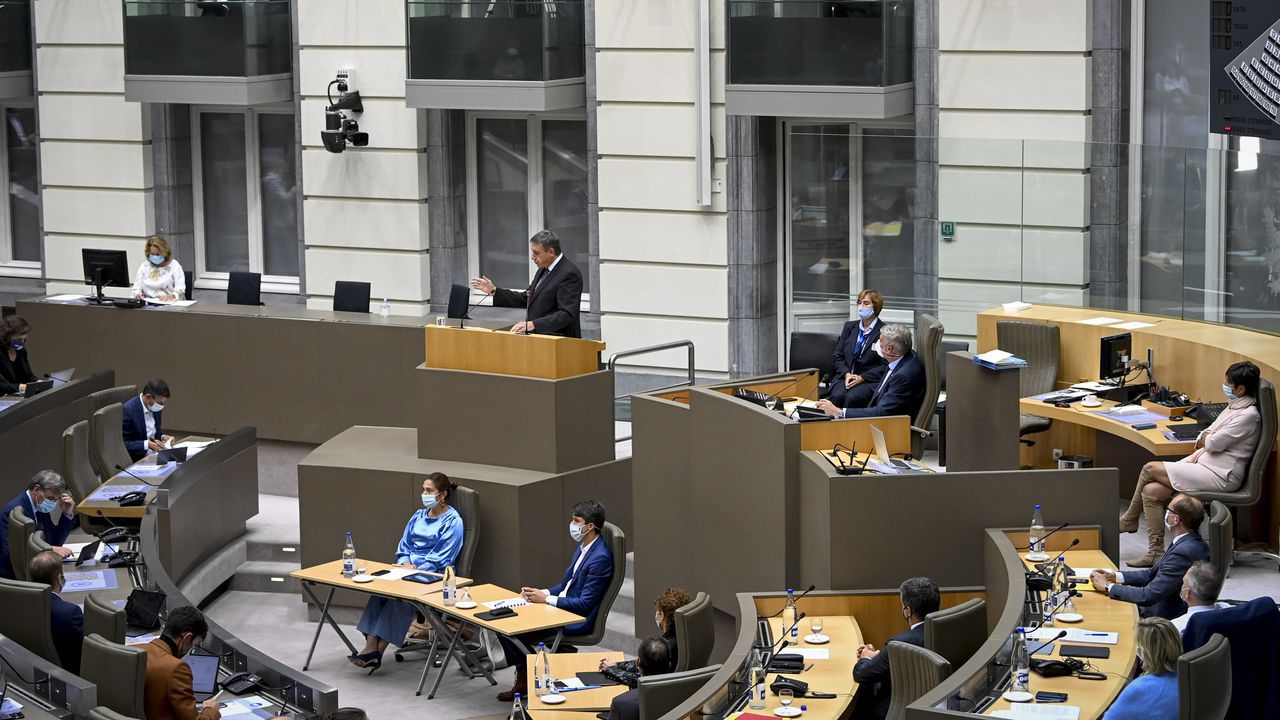 The Flemish recovery plan will be called “Flemish resilience”. Prime Minister Jan Jambon (N-VA) said this in his September statement in the Flemish Parliament. With 4.3 billion euros in one-off investments, he believes it is “the most ambitious investment plan that a Flemish Government has ever put in the scaffolding”. The budget will go deep into the red next year.

“To climb out of the deep corona well, we have to dare to jump”, stated Flemish Prime Minister Jan Jambon (N-VA) during his September statement. In it, he presented the main lines of the plan that the Flemish government has drawn up to get the economy back on track after the corona crisis.

Jambon could have entered the pulpit of the Flemish Parliament with some delay. The members of parliament fought a little verbal riddle about the fact that Vlaams Belang members of parliament did not opt ​​for quarantine after yesterday’s protest action. Filip Dewinter (Vlaams Belang), who acted as deputy chairman due to the absence of Liesbeth Homans (N-VA), let it get over him.