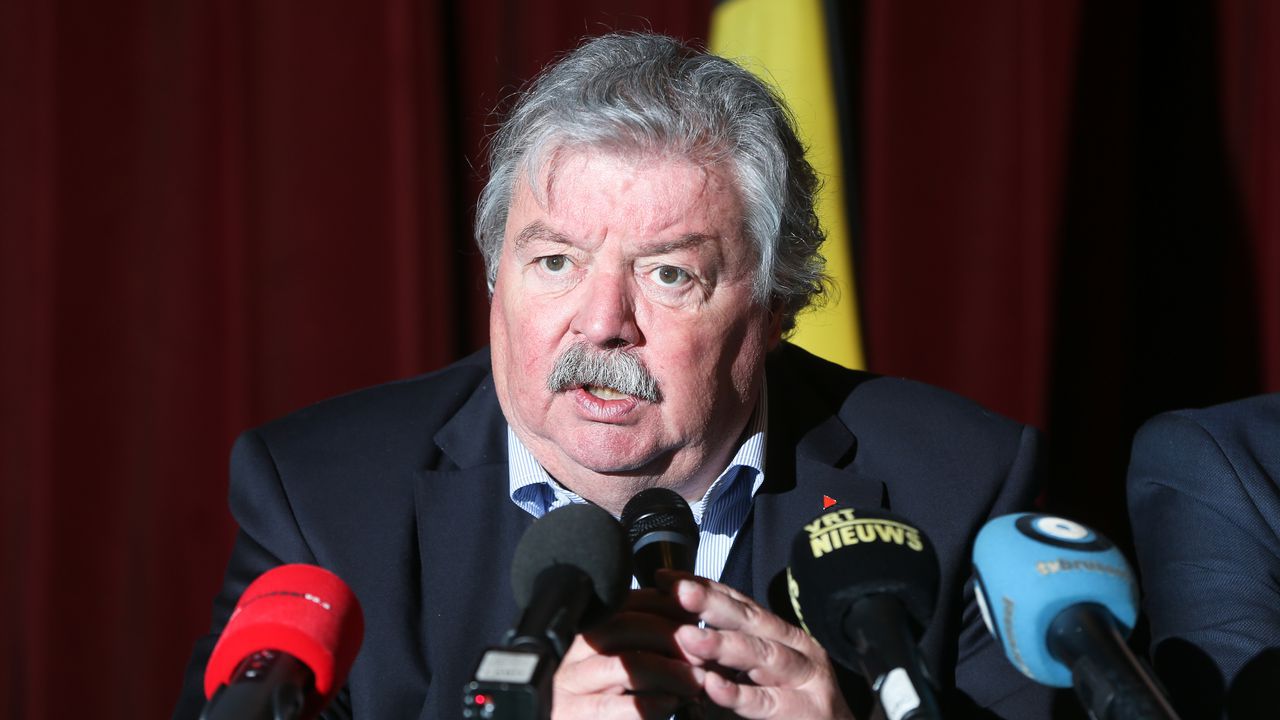 A former teacher, the multi-lingual Mr Thielemans was above all active in local politics. From 1983 he took on the post of Chief-of-Staff for the then Mayor of Brussels the Hervé Brouhon (Francophone socialist). He became an Alderman in 1989, a post he held until 1994. During this period, he also stood in for the controversial then Mayor of Brussels Michel Demaret (Francophone Christian democrat, after he was forced to step down.

From 1995 to 1999 Freddy Thielemans was a MP in the Brussels Regional Parliament. In 1999 he was elected to the European Parliament. However, he returned to local politics full time when he became Mayor of Brussels in January 2001.

Freddy Thielemans had a wide range of interests ranging from theatre to rugby and the traditional folklore of the city of his birth and where he lived all his live. He was one of the “Buumdroegers” (tree carriers) that help carry and plant the “Meyboom” in the centre of Brussels every August.

In 2013 Freddy Thielemans announced that he was stepping down as Mayor. He was succeeded by his party colleague Yvan Mayeur.

In a tweet sent on Sunday morning the current Mayor of Brussels Philippe Close announced the death of the man with who he had worked closely for many years.

"It is with a great deal of emotion and sadness that Freddy Thielemans’ family has asked me to announce his death.”

Mr Close went on to say that Freddy Thielemans’ health had deteriorated greatly since he was badly injured in a fall at his home 5 years ago.