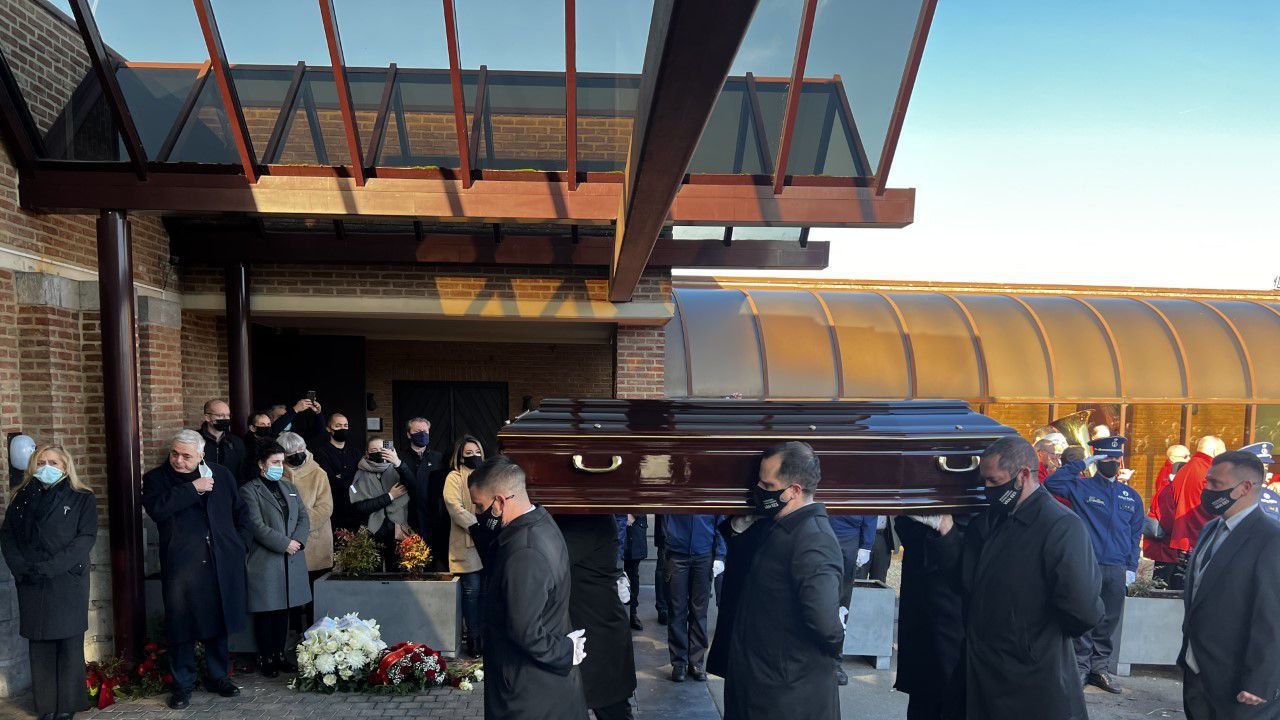 The City Secretary (the leading civil servant at Brussels City Council) Luc Simons told VRT News that “It was during his time as Mayor that I became City Secretary. Together with him I have travelled a very beautiful journey and achieved great things. It’s the end of an era.”

Brussels’ form Chief of Police told VRT News that “He was my brother, my friend, we worked together and achieved a lot together”.

A delegation from the “Buumdrugers” (the tree carriers) a folklore group that is responsible for the annual Meyboom planting in Brussels and of which the late Mr Thielemans was a member was also present at the cremation.

"He was more of a friend to us than a Mayor, but then again he was a Buumbruger too. We could always go to him if there was a problem and he resolved it straight away. It’s a great loss for folklore and for Brussels. He was the most Brussels Mayor of Brussels that we will ever know”.

A long guard of honour lined the route to Ukkel Crematorium. The police saluted as Mr Thielemans’ coffin went by. A group of bikers escorted the hearse that carried Mr Thielemas coffin through the city on its way to the crematorium. 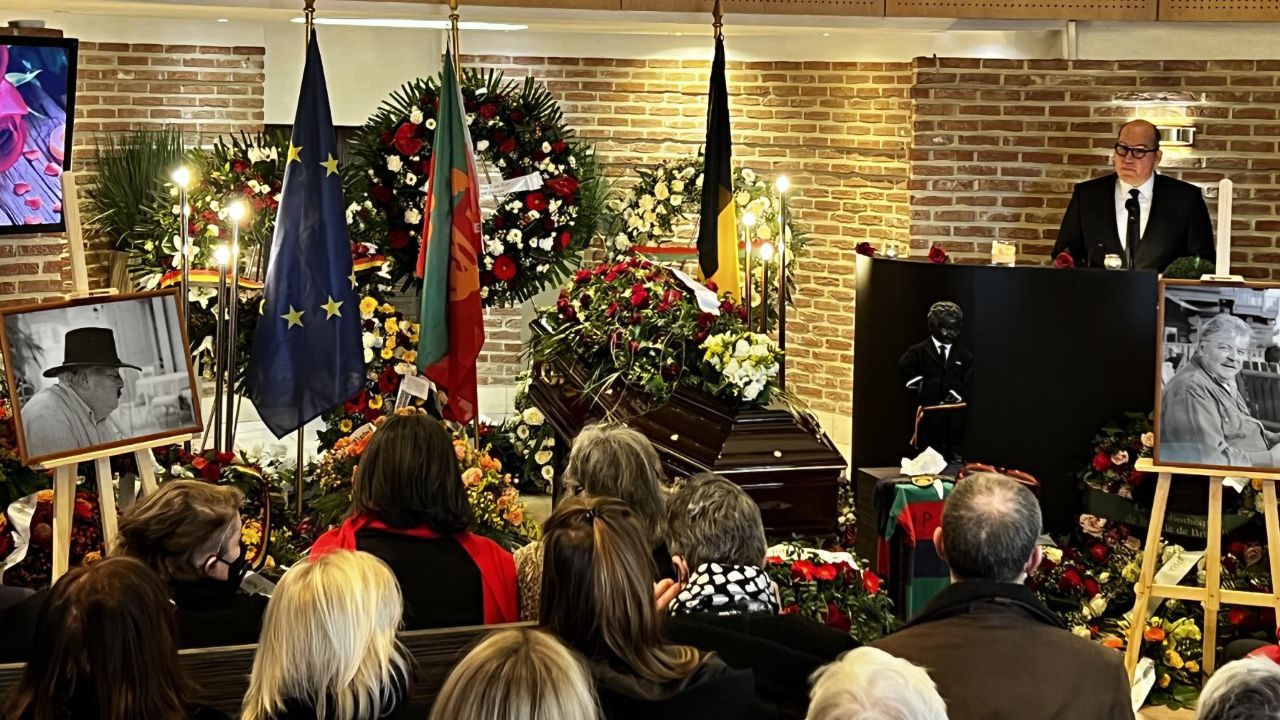