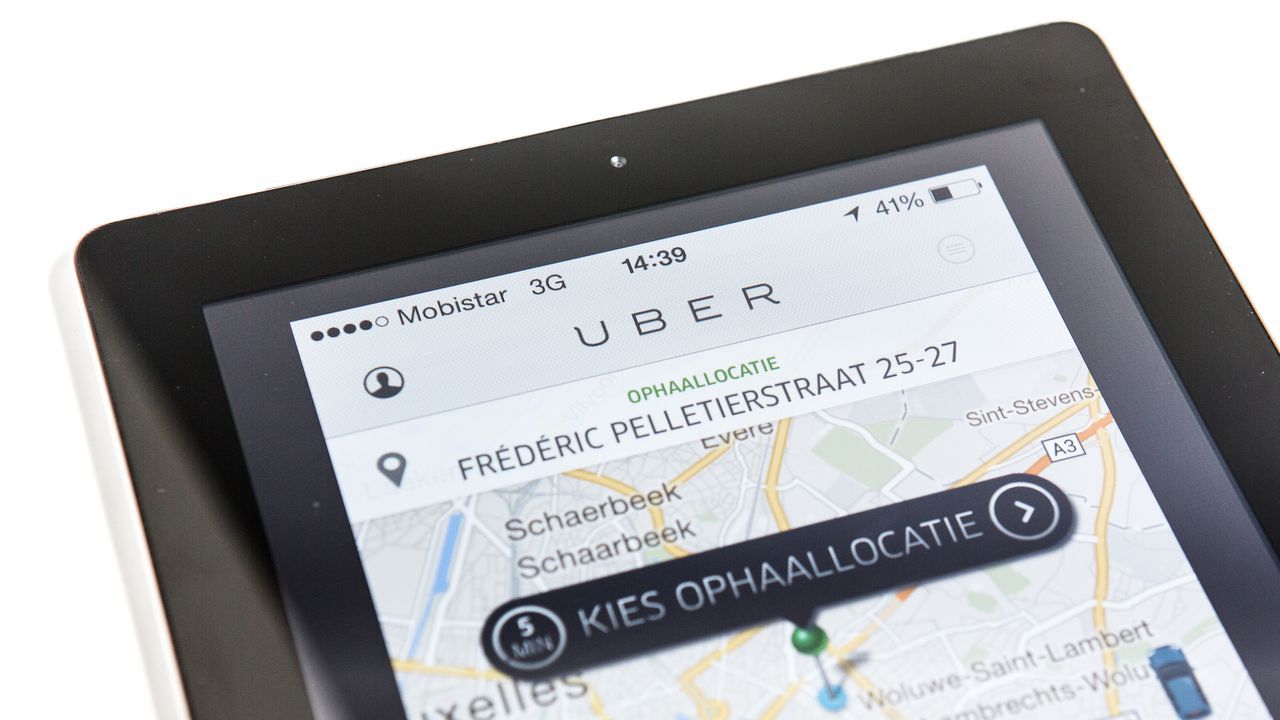 Details have emerged about the role the
former Brussels mobility minister Pascal Smet (one.brussels-Vooruit) played in
Uber’s roll-out of services in Belgium.

The then Brussels mobility minister unveiled
a taxi plan in 2015 that would make Brussels the first authority in Europe to
legislate in favour of allowing Uber, which operates the taxi-hailing app, to
operate here.  A probe conducted amongst
other by journalists on the Flemish publications Knack and De Tijd points to
the friendship that existed between Pascal Smet and Uber chief lobbyist Mark
MacGann. Documents show that the lobbyist, who has now become a whistle-blower,
hoped to use his friendship with Smet to facilitate Uber’s roll-out of services
in Brussels.

Mr Smet has told De Tijd that he never had
any worries about the jocular approach to his contacts with MacGann as his
friendship and this form of conversing predated the Uber chapter.

Leaked emails reveal that while Smet openly
stuck up for the Brussels taxi sector, behind the scenes he mainly sided with
Uber.

Mr Smet is clear in all conversations with
the lobbyist he stressed that Uber only had a future in Brussels in a legal
framework that respected driver status, transparency for clients as well as
data transmission to the authorities.

Agnes Jongerius floor leader of the social
democrats in the European Parliament’s employment commission says when the
discussion about Uber became hot in Brussels the politician should have kept
his distance from lobbyists.

Francophone socialists and greens have
raised questions about Mr Smet’s role following the disclosures and are seeking
the setting up of a commission of enquiry by the Brussels Parliament.

The Brussels taxi Federation has high hopes
such an investigation can establish greater clarity.  It accuses Mr Smet of facilitating Uber’s
entry into Brussels. Under new taxi legislation introduced in the capital in
June Uber services are permitted cheek by jowl to more conventional forms of taxi
services.