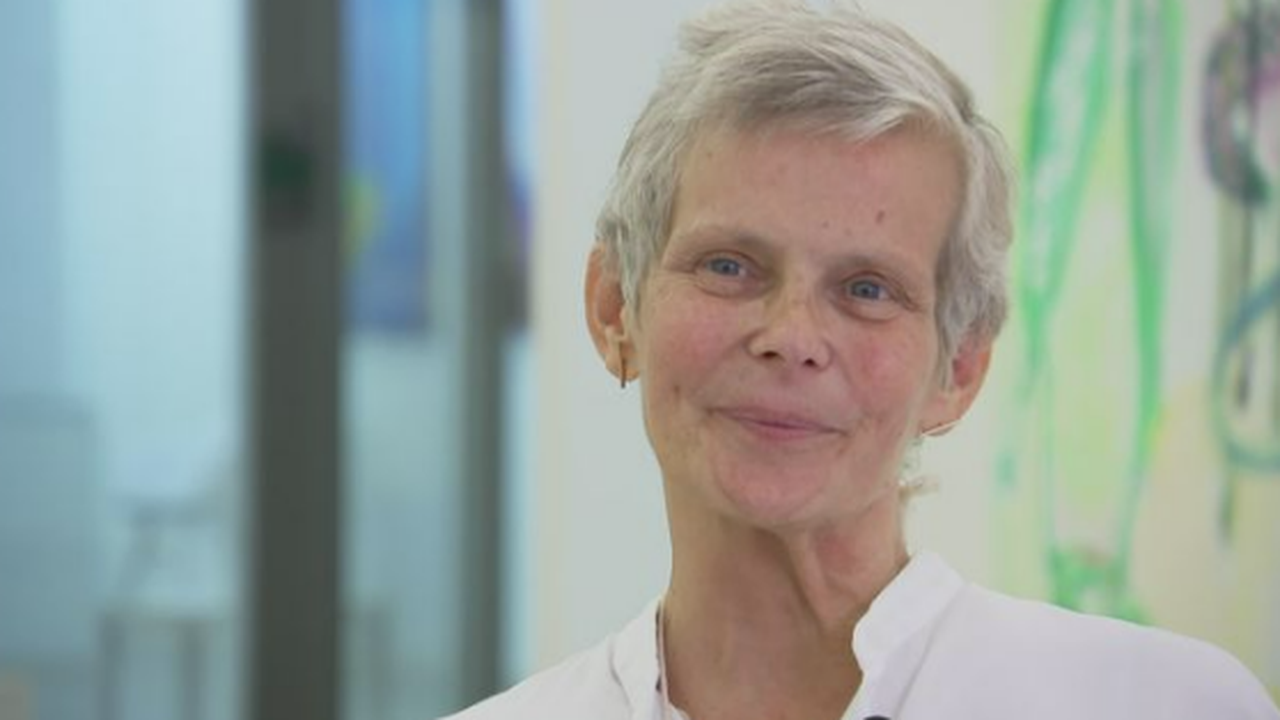 The former Rector of Brussels’ Dutch-Medium Free University (VUB) has died aged 58. Ms Pauwels died on Friday and news of her death was released early on Saturday evening. In 2019 Caroline Pauwels was diagnosed with stomach and oesophageal cancer. Her death follows a three-year-long battle against the disease. She was respected and well-liked by fellow-academics, and by those in the world of culture and other areas of public life. Testimony to this are the many tributes that have flooding in since the announcement of her death.

Caroline Pauwels was born in the East Flemish town of Sint-Niklaas in 1964. She studied philosophy at what has since become Antwerp University before studying communication science at the VUB. After graduating she spent a short period working at the office of the then European Commissioner, the late Karel Van Miert.

The same year she began work as a researcher at the VUB. She gained her doctorate in 1995 with a thesis that concentrated on the European Union’s policy on audio-visual media. She became at professor at the VUB in 1998.

From 2000 to 2016 Caroline Pauwels was the Director of SMIT, a research centre that concentrates on the study of communications and information technologists. She left this post when she was elected to become Rector of the VUB. She succeeded Paul De Knop, who in a sad twist of coincidence died just a day before her.

Caroline Pauwels has published many articles, books and papers about communication and media. She held Ghent University’s domestic Francqui Chair in 2014 and held the Jean Monnet Chair from 2012 to 2016.

Rector of the VUB

In April 2016 Caroline Pauwels was elected to suceed Paul De Knop as Rector of Brussels’ Dutch-Medium Free University, the VUB. It was the first time that all the university’s staff and students in possession of a diploma contract had been allowed to vote in the election for the VUB’s rector.

She became only the second female rector of the university. In 2020 Caroline Pauwels was the only candidate for a further 4-year-term as Rector. Despite her illness she carried on working until February this year. On Friday 5 August her 3-year battle against cancer came to an end.