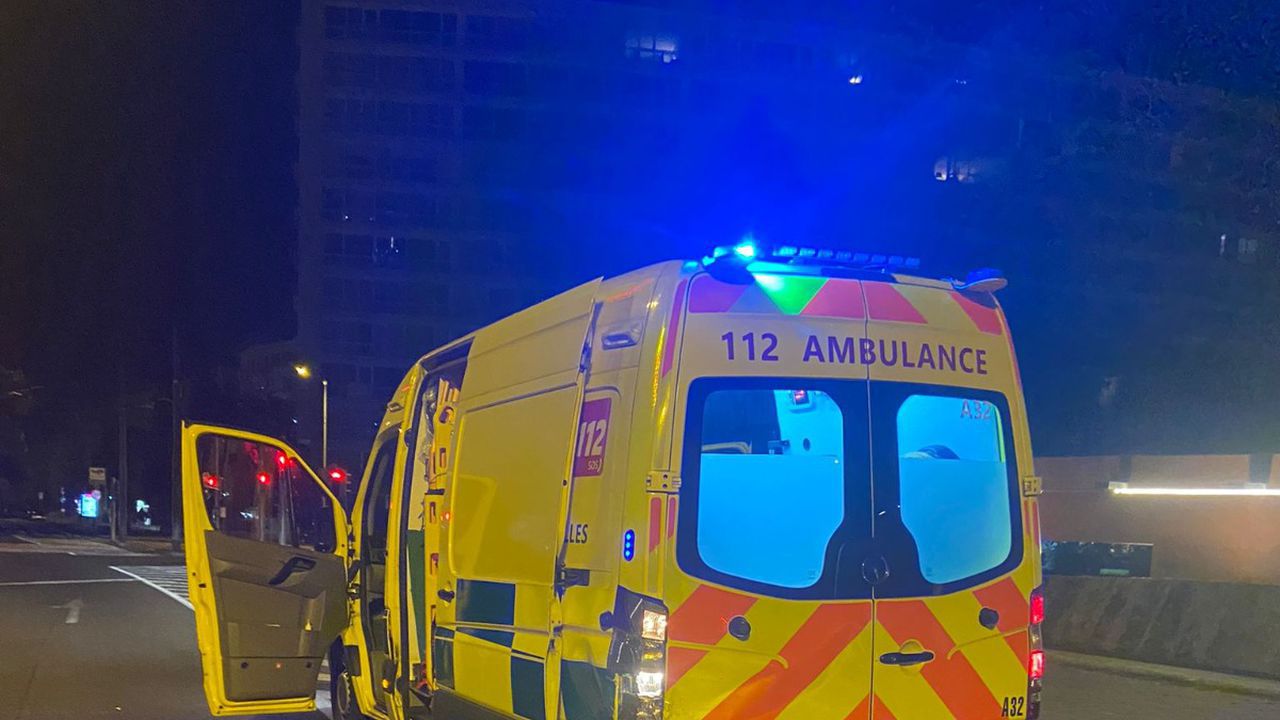 Four people have been injured in an accident involving an ambulance operated by the Brussels Fire Service in the municipality of Schaarbeek. Two of those injured are paramedics, the other two patients that were in the ambulance when it was hit by a car. The driver of the car fled the scene.

The paramedics were tending to two patients who had fallen off their scooter when the accident happened. Walter Derieuw of the Brussels Fire Service told VRT News that “The ambulance was stationary at the side of the road. It was just before 1 a.m. and the vehicle’s warning lights were on”.

“Our vehicle was hit on the rear left side by a car. The impact of the collision caused the ambulance to move several meters."

"One of our paramedics and the two patients were shaken vigorously. The second paramedic that was just getting into the ambulance was thrown outside and ended up underneath. The four injured people were taken to hospital in other ambulances," Derieuw added.  The two injured paramedics are now unfit to work.

The driver of the car failed to stop and continued on his way. He was apprehended a few minutes later. Audrey Dereymaeker of the Brussels North Local Police Service told VRT News that the man tested positive for alcohol.

His driving licence has been revoked for 15 days and he will appear before magistrates at a later date.