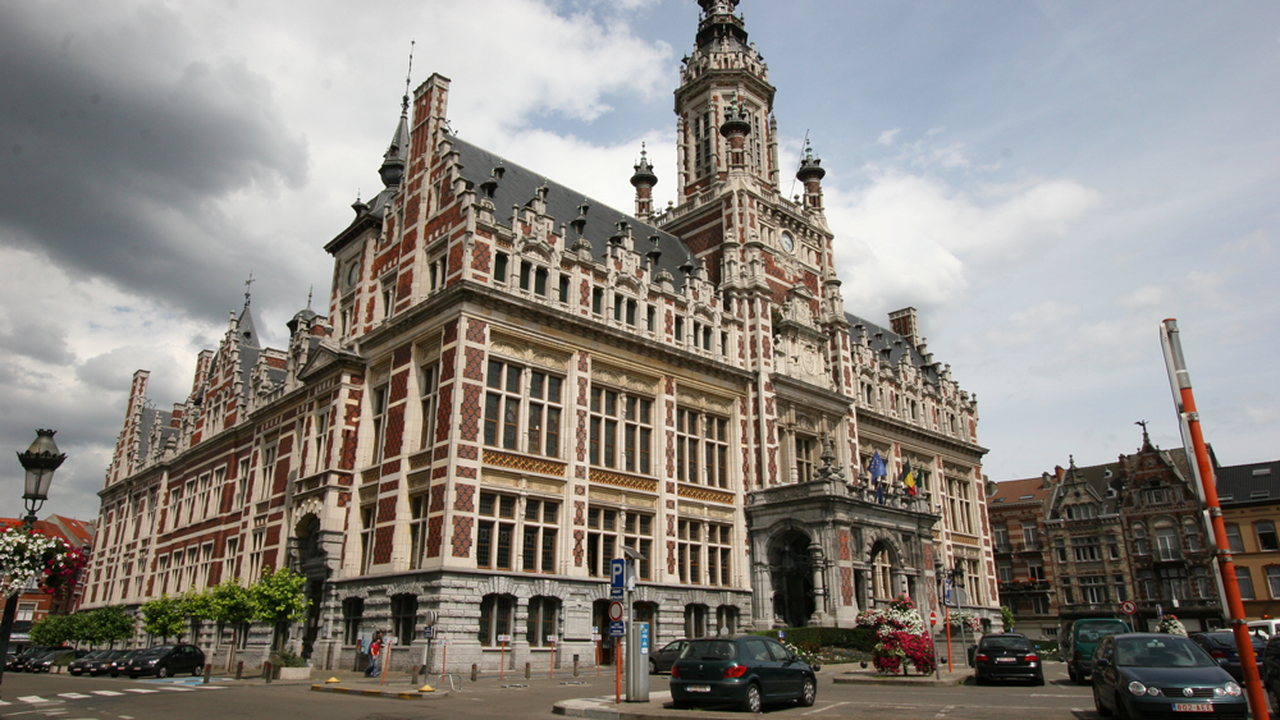 Fraudsters in the Brussels Region are
sending out fraudulent demands for an 8.90-euro residence tax.  So far only residents of the municipality of
Schaarbeek have received the fake demand.
Police confirm they have received several complaints and an
investigation has started.

The tax demand looks very
professional.  Several residents of
Schaarbeek have received the letter falsely claiming to come from the City of
Brussels and bizarrely requesting payment of a tax for people living in
Schaarbeek.  The letter includes a handy
QR-code so that people can easily be duped into paying it!

The letter is written in French only and
speaks of "Taxe habitation à charge des chefs de ménage", a residence
tax to be paid by head of households.
Such a tax does not exist.

The address listed – Post box 1444 – 1000 Brussels
– is that of the Brussels Parking Service that cannot possibly charge a
residence tax.  The letter contains
numerous spelling and interpunction mistakes and a Dutch version is lacking,
which would be required in the case of a real tax.