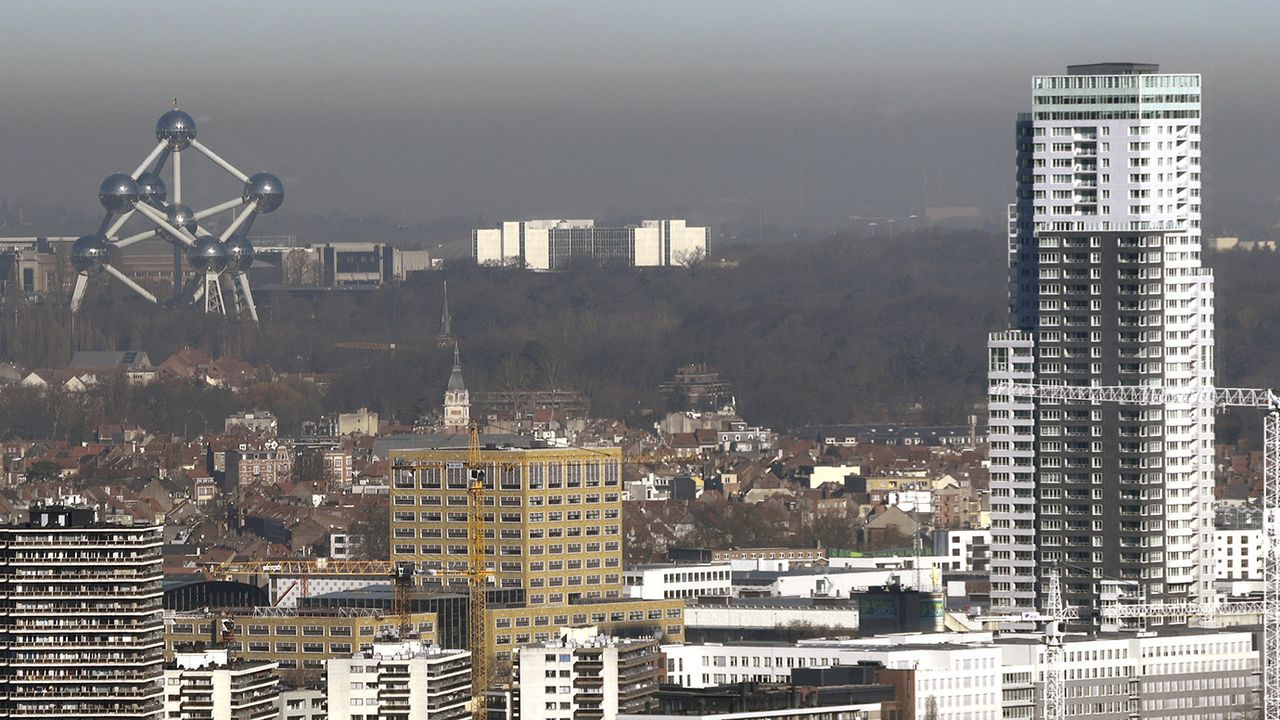 Public transport in the Brussels-Capital Region will be free-of-charge tomorrow in an effort to encourage people in the capital to leave their cars at home. The maximum speed limit on roads in Brussels where it is usually 70 or 90 KM/h will be reduced to 50 KM/h. The measures are designed to reduce concentrations of particulate matter that have risen to above threshold levels due to the weather during the past few days. The almost total lack of wind means that the particulate matter is unable to disperse.

The authorities in Brussels have decided to act and have brought into operation the so-called “information and intervention phase” of their particulate matter action plan.

·        The use of wood burners will be banned except where they are the only source of heat.

·        The bus, tram and metro services provided by the Brussels public transport company MIVB will be free-of-charge from tomorrow (Saturday).

·        One day tickets for the bicycle share service Villo! will be free-of charge too. .

The measures will remain in force until particulate matter levels have fallen under 35 microgram per M² again.

In Flanders and Wallonia no measures are being taken for the time being. However, the Flemish Environment Agency is calling on Flemings not to use wood burners.