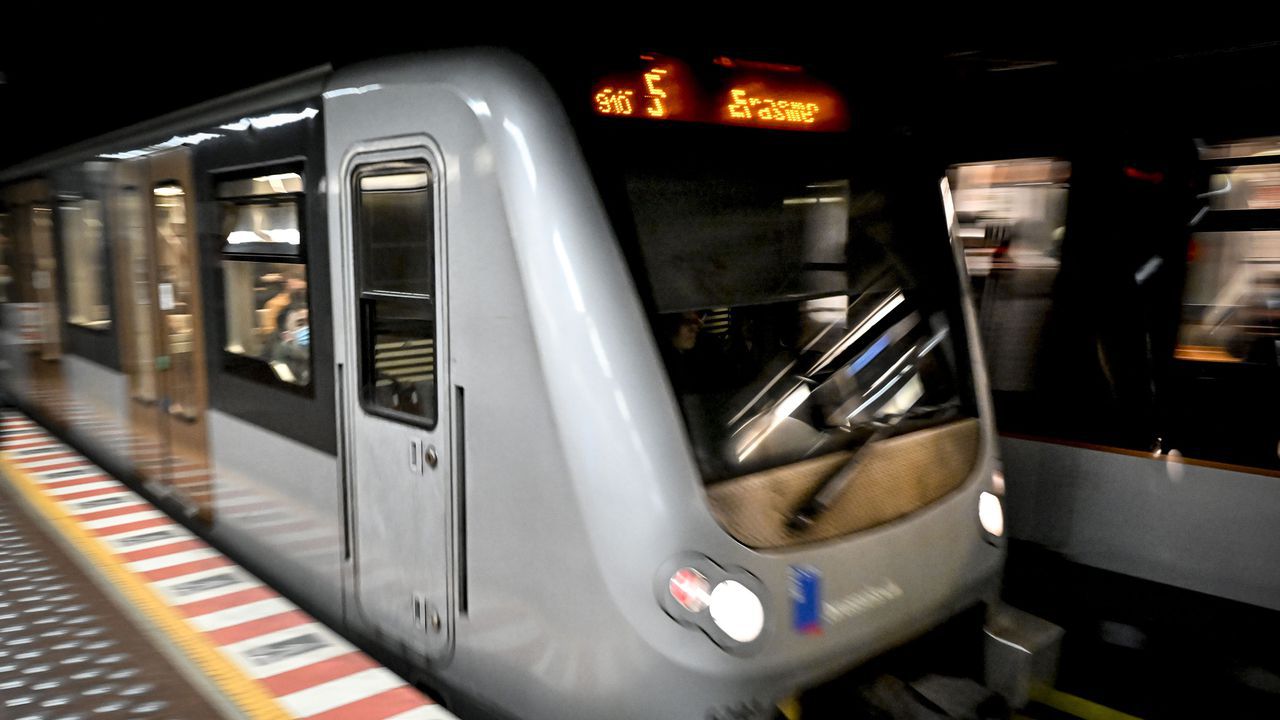 The Brussels public transport company MIVB has unveiled its plan to ensure that everyone gets home safely on New Year’s Eve. There will be extra services on top of the Noctis night bus services that run into the small hours of every Saturday and Sunday. All services will be free from midnight until the last Noctis bus has returned to its depot at around 5:30am on New Year’s Day.

On New Year’s Day MIVB’s metro and tram services will carry on running until 2am. Meanwhile, Noctis night bus services will operate until 5am. Around 500 MIVB staff will work through the night to ensure that New Year revellers are able to get home safely by taking the bus, tram or metro.

Not only will the metro, tram and bus services be operating until later into the night than is usually the case, but they will also be more frequent. There will be a metro every 7.5 minutes, while the various bus routes will be served every 15 or 20 minutes. Furthermore, all MIVB services will be free-of-charge from midnight on 31 December until around 5:30am on 1 January when the last night bus returns to its depot. All the access gates in metro and underground tram stations will be left open.

The New Year’s Even festival will result in some services being diverted or not operating for at least part of the evening. Tram 92 (Schaarbeek Station to Fort Jaco) and several bus routes will be diverted from 8pm on New Year’s Even to allow for the preparations for the firework display on the Paleizenplein, in front of the Royal Palace.