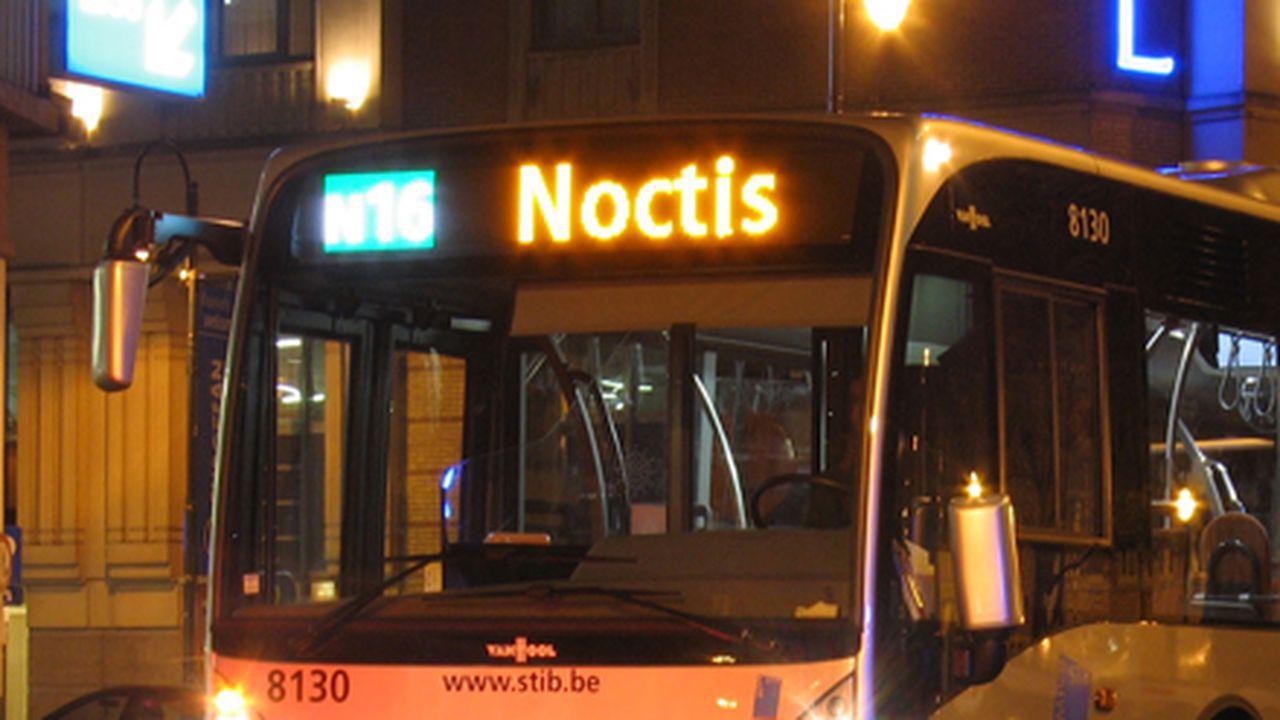 The Brussels public transport company MIVB is offering its services free of charge during the early hours of Saturday morning to allow New Year’s revellers to get home safely. All though bars and restaurants will have to close at 11pm due to the coronavirus restrictions, unlike last year there is no limit to the number of people that are allowed to attend New Year’s Eve celebrations in private homes.

From midnight until the start of normal services on Saturday morning (between 5am and 6am depending on the route) bus, tram and metro services will be free of charge.

Meanwhile, the Flemish public transport company De Lijn has said that some extra services will run in an around towns and cities across Flanders on Friday night.