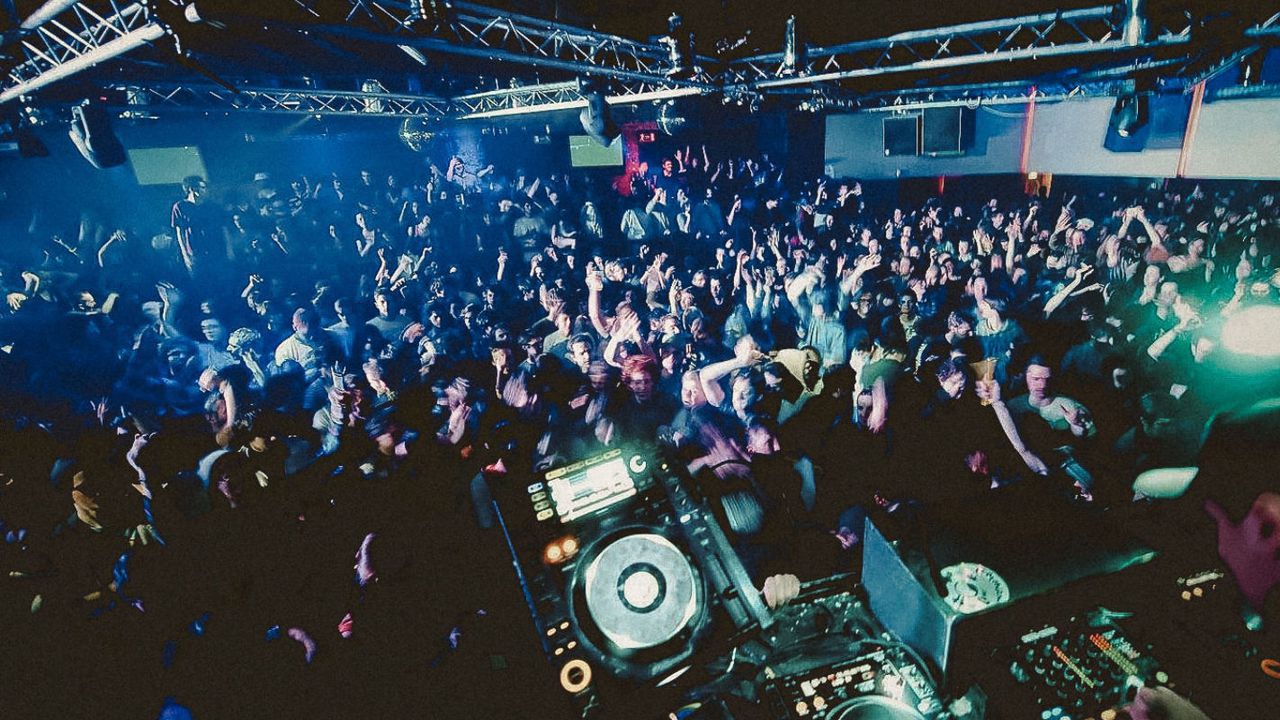 The
celebrated Brussels discotheque Fuse is deploying new security staff to combat excessive
and unsolicited sexual advances targeting women clubbers.  The club based in the Marollen neighbourhood
of the City of Brussels is responding to a series of disturbing accounts as
well as a possible rape incident last weekend.

The
incident is described on the Balance Ton Bar Instagram page that collects
accounts of excessive and unsolicited sexual behaviour in Brussels’ nightlife.

“We were
queuing to go to the ladies and saw four feet in one of the cubicles” one woman
writes on Instagram.  “When we knocked on
the door, we only heard a male voice respond.
As we were worried about a possible rape we spoke with the attendant.  She told us it was only the woman’s fault if
she had admitted a man into the cubicle.
Then she asked us to leave.”

“A few
hours later we noticed a girl by the toilet.
She had clearly been drugged.”

There are
other accounts of men spiking women’s drinks at the Fuse.  It’s claimed the security staff doesn’t do
enough to thwart this behaviour.  The
Fuse management says it’s taking the accounts ‘very seriously’.

“We will
meet the ladies who published these accounts.
We are giving staff additional training about how to deal with unwanted sexual
advances.  Moreover we’re recruiting
extra staff to focus on sexual intimidation.
In this way we can keep these people out of the club”.

The Fuse is
also compiling a blacklist of people who will no longer be admitted.  Their photos will be displayed at the entrance.