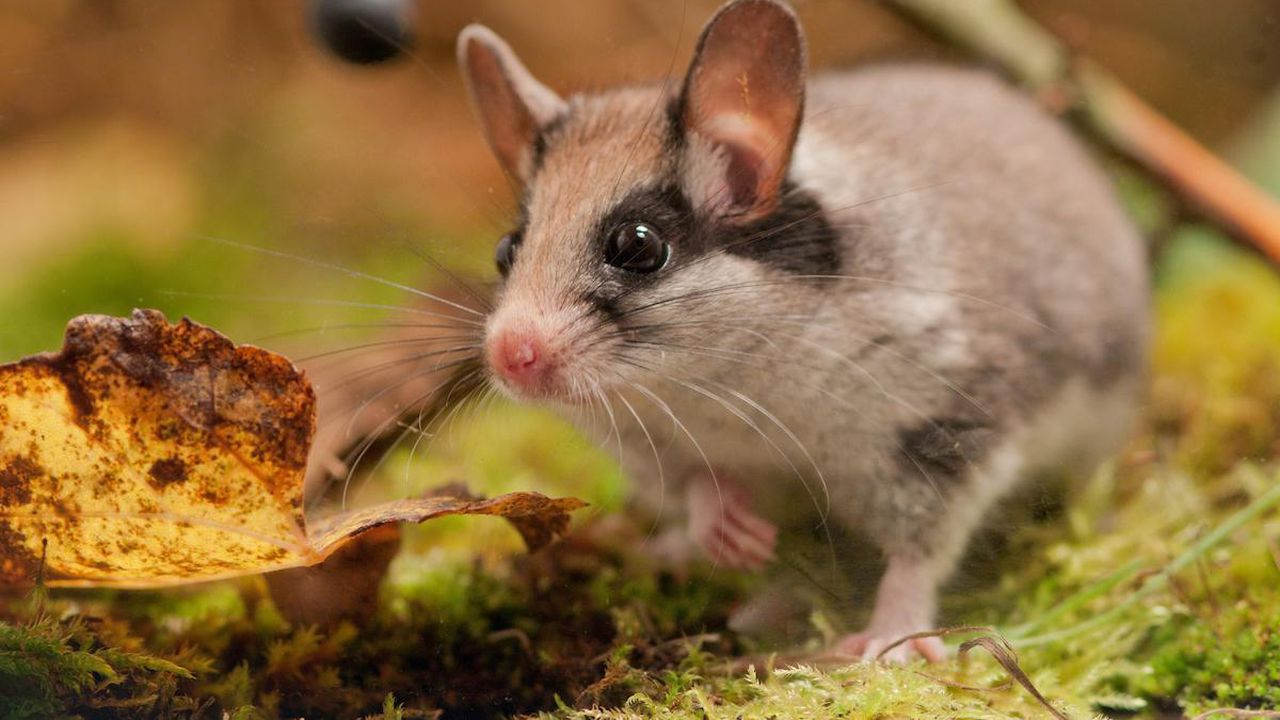 Long-suffering plans for a VRT Building encountered
a fresh obstacle this week after concern about a protected species on the wider
prospective building site.  Preparatory
work for the construction of a new VRT Centre behind the existing one was
halted temporarily.  The official reason
is a lack of clarity with the regard to the measures that need to be taken in
connection with the protected garden dormouse.

Fortunately for the Flemish public
broadcaster and its workers that are looking forward to new accommodation the
lack of clarity has now been resolved.

Work on preparations for the construction
started on Wednesday.  A new access road
for work vehicles is being constructed but that meant several trees in the
Georgin Wood, the habitat of the protected garden dormouse needed to be
felled.  Environmentalists of Greenpeace and
members of a local residents’ committee fearing for the survival of the garden
dormouse protested.

They pointed to the fresh extinction wave
that is threatening the mouse: “We can’t afford to sacrifice protected species on
economic grounds and certainly not for construction site traffic.  We are asking the Brussels government and the
municipality of Schaarbeek to review their plans in order to protect the
dormice” they said.

Activists argued that rules surrounding the
felling of trees were not being observed either.

Officials from the Brussels environment
agency attended the scene to decide whether or not the work needed to be
halted.

VRT says the work was temporarily halted,
but that the licences necessary to proceed have been issued by the environment
agency.  Because there was suddenly some unclarity
about specific measures the agency revisited the issue.  An ecologist working for Nature organisation
Natuurpunt appointed by the agency has meanwhile confirmed all agreed
arrangements have been met including those regarding the garden dormouse.  VRT expects the work to be able to resume
shortly. 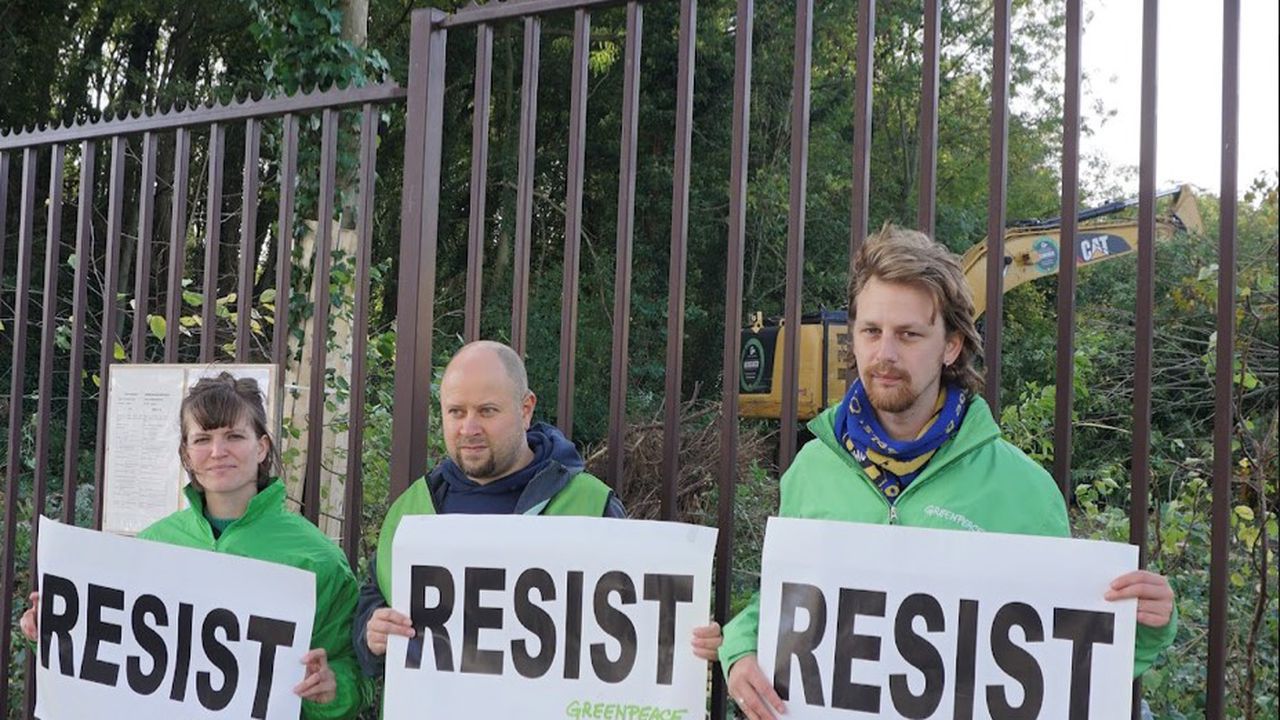