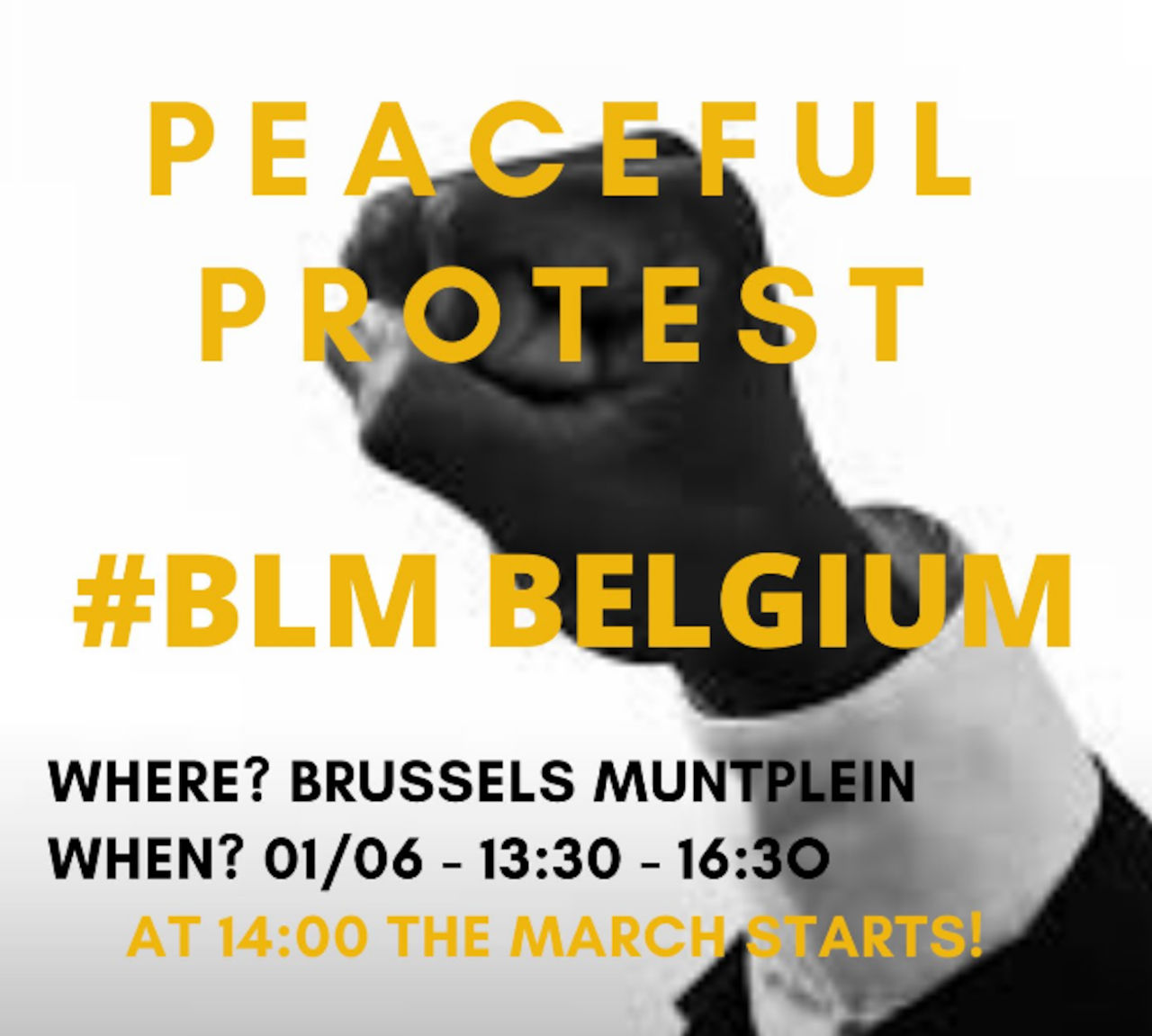 The action group BLMBelgium, a reference to the slogan “Black Lives Matter”, calls via Twitter for a manifestation in Brussels. However, this is still prohibited under current corona measures. The demonstration was also not licensed. The Brussels police are “aware” and will act according to the laws in place.

BLMBelgium has long advocated for awareness of racism via social media, but wants to take to the streets – presumably as a result of the large-scale violent protests against racist police violence in the United States. Under the motto “Together we make history”, the group calls for a “peaceful protest” on the Muntplein in Brussels, Monday from 2 pm. Protests that gone wild in US were gathered also a peaceful demos.

However, all public gatherings are still prohibited due to the spread of the coronavirus. The organization is apparently aware of this, given the call to all participants to wear a mouth mask, which isn’t enough, according to the current situation.

The Brussels police are aware of the call, but point out that all manifestations are still prohibited. “We will follow this up appropriately,” said spokesperson Ilse Van de Keere.