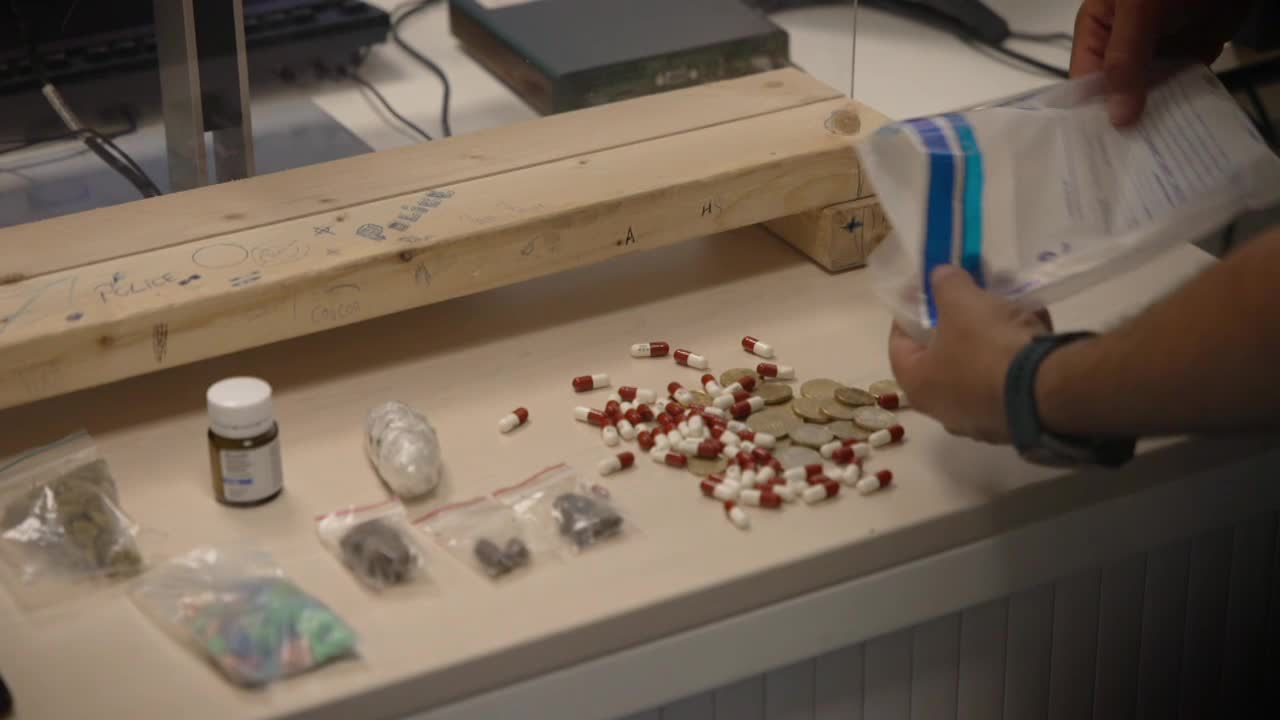 The drugs market in Brussels is in full
development.  Cannabis is now available across
the region.  There’s been a steep increase
in crack cocaine users and a surge in the use of Lyrica, a drug against
epilepsy, is causing growing concern.

“Lyrica triggers a euphoric surge,
especially when used in large quantities or in combination with alcohol,
cocaine or other opiates.  We know the
drug is used on the streets.  People use
it to deal with the difficulties resulting from street life” explains Michael
Hogge, a researcher at Eurotox, a knowledge centre for drug and alcohol use.

“It’s a drug that takes away people’s
inhibitions.  Abuse of the drug can lead
to aggressive behaviour.  It’s causes
tension between, users and aid workers.
Since 2017 health professionals working with migrants noticed the drug
is more and more being used for non-medical ends.  This abuse is widespread among people living
on the streets: migrants and Belgians.
Often several drugs are used on top of each other”.

In 2021 Lyrica was prescribed to 12,000
patients in Brussels.  “We’ve noticed a
surge in Lyrica prescriptions” says Hogge.
“The rise can partly be explained by its use by migrants and homeless
people living in precarious circumstances.
In some cases patients get prescriptions for twenty times the daily
dose. We can assume some of these medicines are sold on the streets”.

The drug is available for one or two euros
a tablet explaining its popularity among migrants and the homeless. Lyrica is
above all an issue in the North Station neighbourhood, where migrants and
dealers roam the streets between residents, commuters and the clients of sex
workers.

“We’re having to intervene more and more”
says Audrey Dereymaeker of Brussels North Police.  “Mixing the drug with alcohol has a major
impact on people’s behaviour.  There are
brawls and disturbances.  It’s a legal
drug but dealing is a problem.  We see
people with bags of pills selling tablet by tablet”.