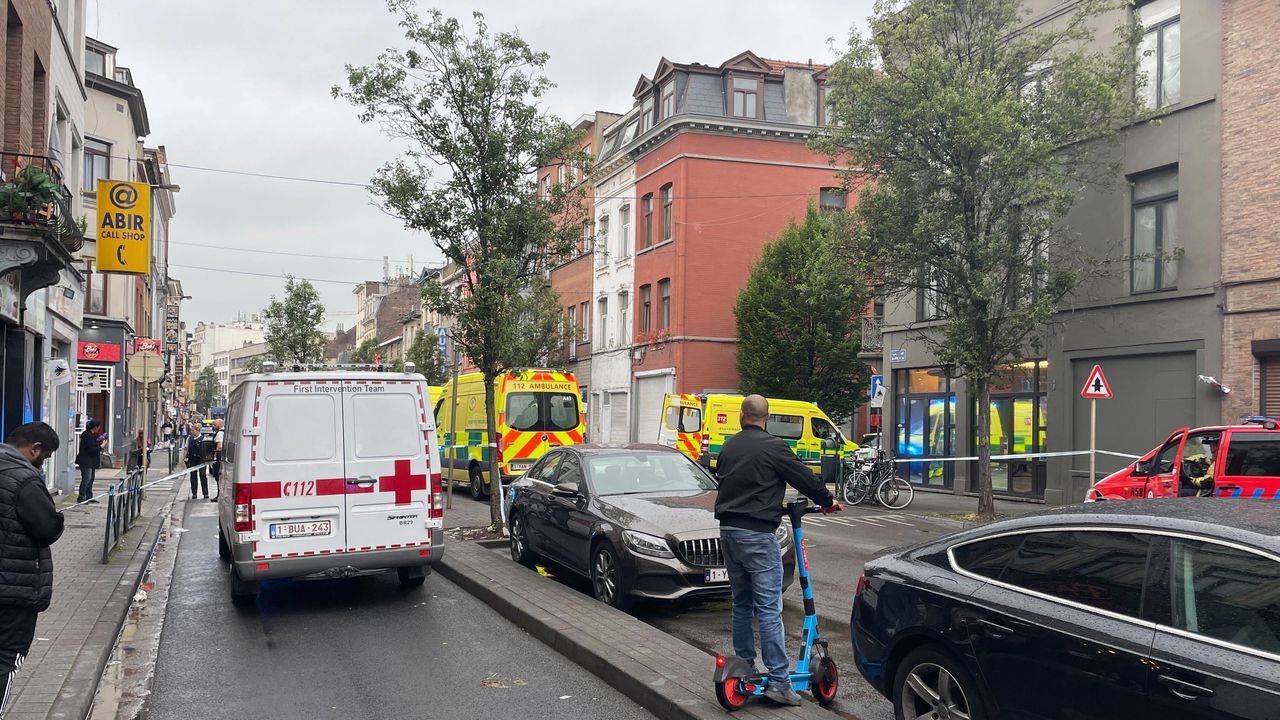 An Anderlecht school had a scare today when a suspicious individual entered the premises after which a shot was heard. The man reportedly threatened a teacher. Nobody got injured, as the man was only holding an alarm gun. He is still on the run, a police search has started.

Many details are still unclear. But shortly after noon witnesses noticed a man enter the "Institut de la Providence" in the Habermanstraat in Anderlecht. He was holding something that looked like a gun. Shortly after a shot was heard.

"Nobody got injured and we didn’t find any traces of bullets", police spokeswoman Sarah Frederickx said. Police assume the suspect used an alarm gun. "Everybody who was inside the premises, left the building safely. A thorough search was set up."

Police say a teacher was threatened but the exact circumstances of the incident are still unclear.  The search for the man was still ongoing in the late afternoon. "Many people were crying", a witness told the press agency Belga. "Teachers said we had to get away to the gym. We had to wait a couple of hours there. We were allowed to leave the school after we were searched."