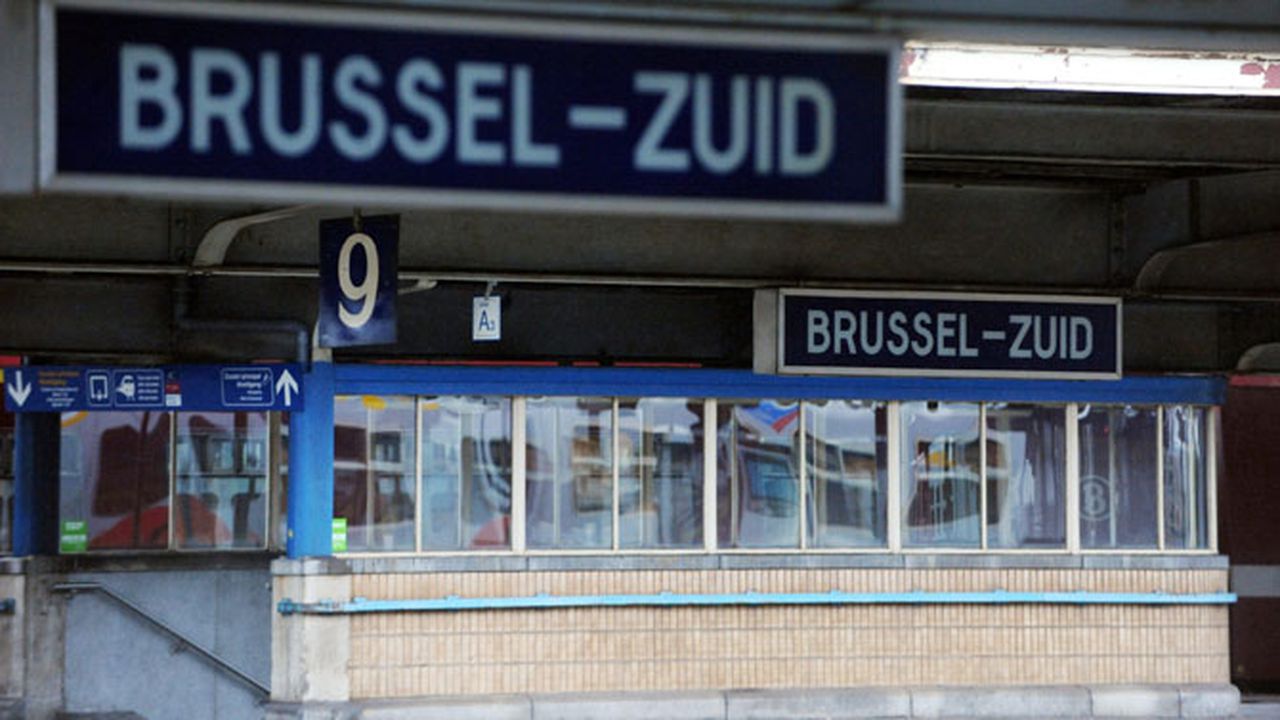 The Brussels Judicial Authorities report that a suspect has been detained after a homeless man was set on fire as he slept at the metro station adjacent to Brussels South Railway Station. The man sustained serious injuries in the unprovoked attack that took place on Friday night. He was taken to the specialist burn’s unit at the Military Hospital in the Brussels district of Neder-over-Heembeek.

Although his injuries are serious his condition is currently described as not being life-threatening. A suspect has been detained in connection with the attack.

Willemien Baert of the Brussels Judicial Authorities told journalists that “The Railway Police were called out to investigate a fire involving possible injuries to a person”.

The person injured in the fire is a homeless man that was sleeping in the metro station that is next to the railway station. He was set on fire by another man.

"The police went to the scene and found someone that was badly injured and at that time was in a life-threatening condition ", Ms Baert said.

The man was taken to the specialist burns unit in Neder-over-Heembeek. His condition is now stable. Forensics experts and a police surgeon attended the scene as part of the investigation into the attack.

Not long after the attack police were able to identify and apprehend a suspect on Saturday morning.

The Francophone daily ‘La Capitale’ reports that the suspect has a criminal record and that he had only been released from prison on Friday. However, the Judicial Authorities with neither confirm nor deny this.