Hospitals are preparing for the second wave: "Increase in admissions slightly too big to go to sleep" 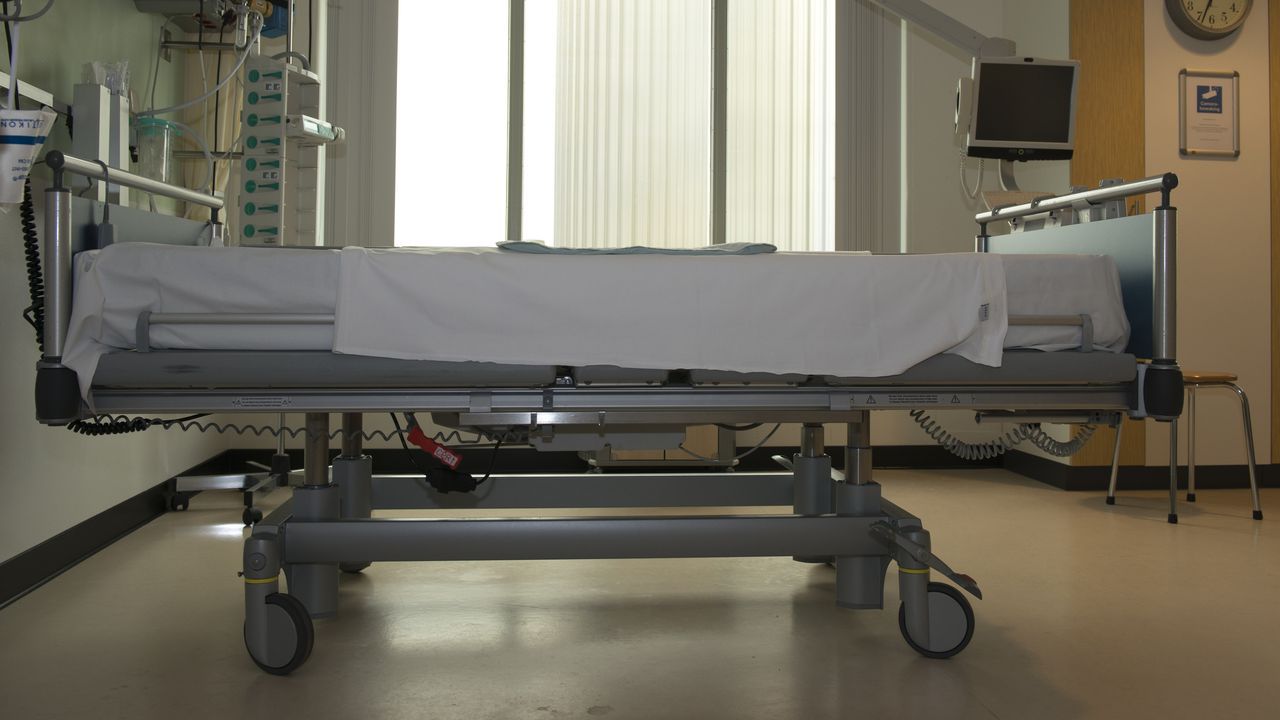 Hospitals are preparing for the second wave: “Increase in admissions slightly too big to go to sleep”

The number of corona infections in our country has risen sharply for several days in a row and now the number of hospital admissions is also starting to increase slightly. However, the emergency plans of the hospitals are ready. “So patients don’t have to worry,” it sounds. Although there is great concern about the pressure on hospital staff.

“Here and there in the hospitals you see some recordings. The number of people who come to the emergency department is increasing here and there. It is not enough to worry us, but too much to go to sleep.” , says Dr Philippe Jorens, head of intensive care at Antwerp University Hospital.

Hospitals say they are prepared for the arrival of the second wave. “We have already been asked by the government to put the first steps in the emergency plans in order,” said Dr Jorens. “We have been asked to prepare ourselves in terms of the number of beds and staffing. And we do that mentally and physically. We know perfectly well where we will be able to receive corona patients.”

Doctor Geert Meyfroidt of UZ Leuven also says that patients do not have to worry about the capacity in the hospitals. “The plans are ready and I think they are better than during the first wave.”
Second wave

Doctor Meyfroidt and Doctor Jorens are both concerned about the pressure on hospital staff in this relatively early second wave that seems to be starting in the summer.

“Some of our staff are taking some vacation, they are ready after the past few months. This will put extra pressure on the system. We also hope that not too many of the staff will have to come back from a region where quarantine takes place afterwards is being set, “said Jorens.

The hope is that the second wave can still be suppressed. “We would like that second wave not to come. If it does come, we hope that it will be lifted a bit over the holidays. But the people themselves have control over how they behave.”