How Kamala Harris's lineage became a source of misinformation 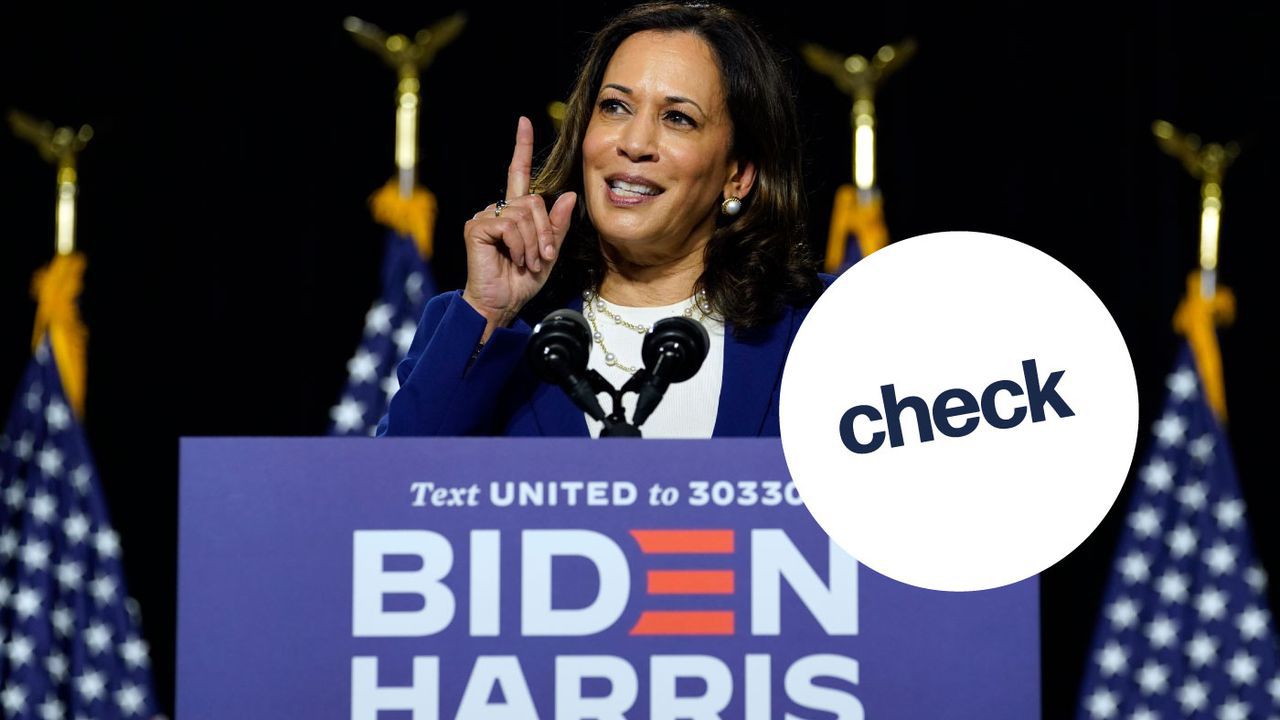 How Kamala Harris’s lineage became a source of misinformation

On August 11, US presidential candidate Joe Biden chose his running mate. With this new role at the forefront of American politics, misleading reports about the politician quickly circulated on the Internet. Many of them focused on her origins. An overview.

Kamala Harris’s parents are Jamaican economics professor Donald J. Harris and Indian cancer researcher Shyamala Gopalan. Since both her parents were immigrants and Harris lived in Canada for part of her childhood, rumors circulated online that she would not be eligible for the vice president – or even for the presidency, in the event that Biden died during his tenure.

An internet meme describes her as a “Jamaican-Indian who grew up in Canada pretending to be African-American”. Notorious far-right conspiracy theorist Jakob Wohl tweeted as early as January 2019, when Harris announced her candidacy for president, that she could not be a natural born citizen because her parents had lived in the United States for less than five years at birth. And Newsweek magazine published a controversial op-ed by law professor and former Republican politician John C. Eastman on Aug. 12, also questioning Harris’ nationality.